Injection π23 is a survival horror game inspired by classics such as Resident Evil, Alone in the Dark and Silent Hill. Learn more in in our Injection π23 review! 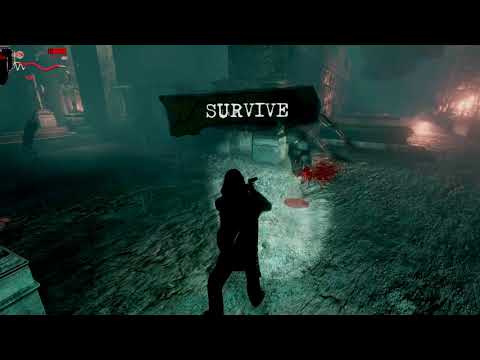 Travel to the depths of a lonely mind that has lost contact with society and torments his own condition as a human being.
Take control of a character who lives in seclusion with his dog, which he considers the only reason for his existence.
Can you descend into this spiral of paranoia and madness to rediscover your happiness?

The story of the game revolves around a man who’s been backing away from society, feeling mostly lonely and depressed, who blames himself for becoming like this. The only positive thing in his life is his dog, Joy. During the intro sequence, you get a blurry vision of what seems like their home, where at one point someone knocks on the door and opens it. Joy runs away, and the man runs after her, only to be seemingly hit (or nearly missed) by a bus passing by. 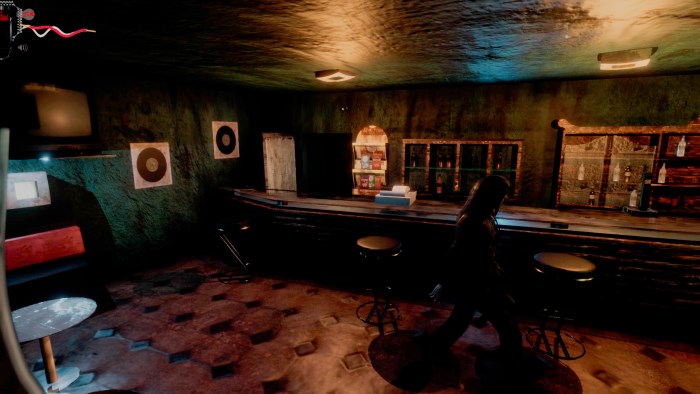 After you wake up, you find yourself next to the bus, crashed and in flames, in an empty street in what now appears to be a ghost town. After moving forward a little bit, you’ll end up finding the first blood trail that will lead you to a gory mess of a corpse in a bath, and for a brief moment, writings will appear on the walls. From there, your adventure will begin to try and find your dog and what happened for the town to become like this.


If you’ve ever played any of the classic survival horror titles I’ve mentioned in the introduction, you’ll recognize a lot of the inspiration that’s in this game. For starters, the game offers four different camera perspectives: a third-person one that follows your character dynamically, a third-person one that stays at a fixed distance from your character, a first-person one, and the classic static camera that you’ll remember from titles such as the first Resident Evil. For the purpose of this review, I’ve mostly played in the more modern third-person view. 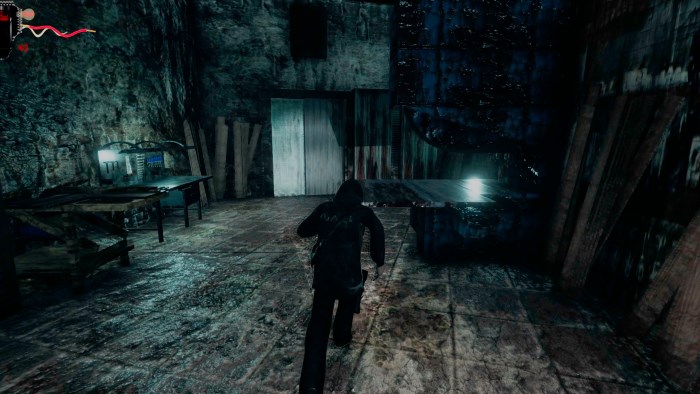 A lot of the game is about exploring the different areas, finding objects or keys that will allow you to access other places as you carry on with some puzzle solving. There are close to no hints as to where you have to go and what you have to do, so you have to pay close attention to your surroundings. If this feels a bit too daunting, there’s an option to have an icon appear when you’re close to the point of interest.

You’ll occasionally encounter some weird creatures that will attack if they spot you. Since the game allows you to save only at specific save points – if you have the required items to save that is -, you’ll want to make sure those creatures don’t catch you otherwise you’ll have start all over from your last save (or the whole chapter if you didn’t save, which happened to me! ). Some of those monsters will require you to attack them, while others will require a more stealthy approach in order to simply avoid them altogether.


From the creepy atmosphere on the streets, that reminded me a lot about Silent Hill expect with less fog, to things appearing out of nowhere, on top of the occasional sound effects coming from the controller’s speaker, this game’s got everything it needs to put you under a state of tension. It’s also worth noting that the game takes place in a real town in Spain, and the map you access in the menu actually looks like a rendering from the satellite view in Google Maps – something that makes this one stand out. 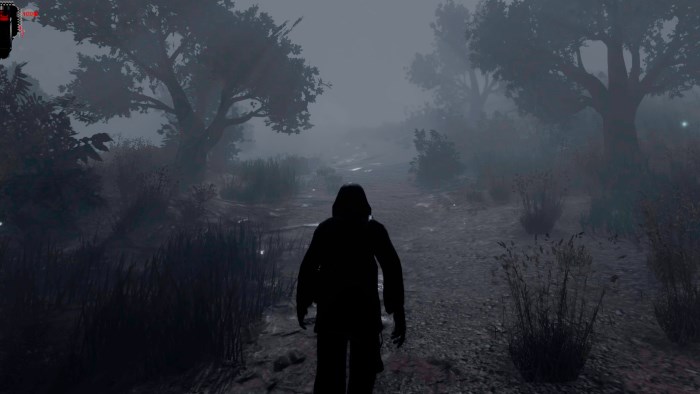 It’s been a while since I’ve played an original game that truly stands as a survival horror entry when labeled as such, and this game successfully brought it back in full force. The atmosphere is just crazy. You never know what will appear around just about every corner, and you can’t even tell if it’s real or if it’s just some hallucinations! The story unfolds through notes and newspaper you find in different places, and since you won’t necessarily pick them up in any set order, you’ll have to reconstruct the story as you find them, which makes it captivating. The puzzle solving is really difficult though, as nothing makes the points of interest pop out to easily spot them, so you sometimes have to just mash on the X button until you find something in a room.

There are also a few issues I noted, but it’s nothing major that should prevent a survival horror fan from playing this game. The first thing for me was the map. As cool as it was looking at those streets with indications of a locked door and other such things, nothing clearly identified where I was actually standing, so it made it a bit difficult to use. I also saw quite a couple of typos here and there in the text and menus, something that should’ve been caught by QA before release. Then there was the object examination in your inventory, which can only be done by tilting the DualShock 4 controller. While it’s cool for a few moments, it quickly becomes annoying trying to see on the other side of the object, flipping your DualShock 4 around in the process. 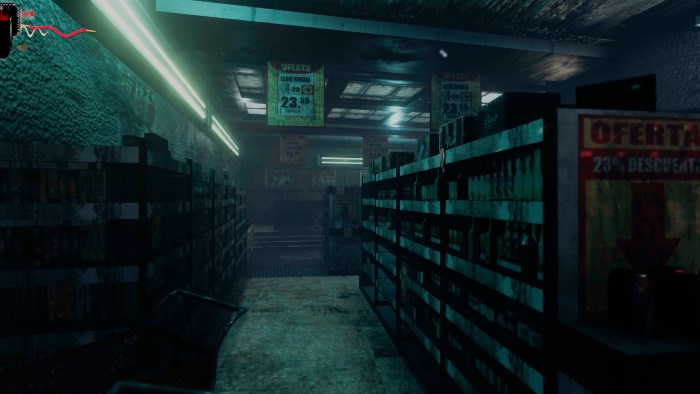 As for the trophies, you should be in for a long ride with this game if you’re aiming at the platinum. There are a few endings to get, a few decision-based trophies, a trophy for finishing with an S rank, and a few others that should prove to be quite challenging.


Final Thoughts
Injection π23 is not a perfect game, but it does provide a great survival horror experience that will be a great challenge. The final thing to take into consideration, which completely made me forget about the few issues the game has, is the ridiculously low price. For such a low cost, any fan of survival horror should give this one a try!

Disclaimer
This Injection π23 review is based on a PlayStation 4 copy provided by Abramelin Games.

[PS4Blog.net] Shotgun With Glitters On The Padre