Hoggy2 Out Now On PlayStation And Nintendo Switch | PS4Blog.net

Hoggy2 from Raptisoft Games and Ratalaika Games is now out on PlayStation 4, PlayStation Vita, and Nintendo Switch. Come check it out! 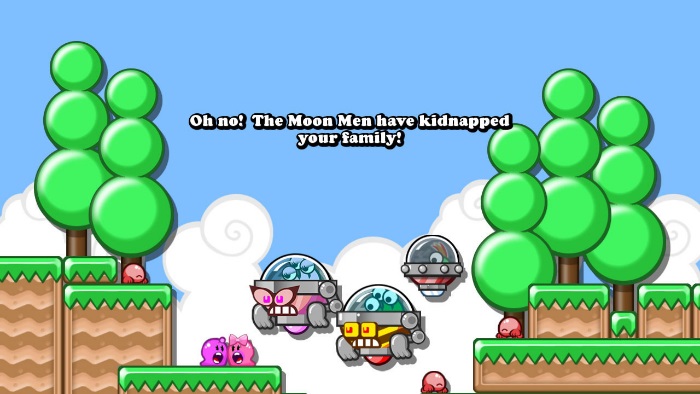 The pink slime called Hoggy is back and a whole new wonderful adventure awaits. Except this time around, Hoggy isn’t on his own, as Hogatha is keen to join him and the two must work together to rescue their slime-mold children from the evil Moon Men that kidnapped them!

On top of offering all those who choose to play Hoggy2, some classic platformer action, Hoggy2 has more than 200 levels that players will need to beat, in a bid to gather enough keys to reach the moon and face some of the most bizarre boss battles to date.

Players will also to take advantage of a gravity-swapping mechanic that allows players to stick to ceilings and by eating certain foods, can trigger some interesting transformations that need to be seen, to be believed! 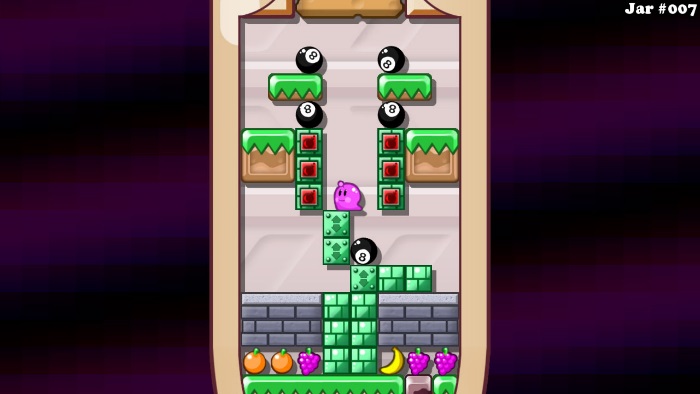 
We’re working on a review for Hoggy2, so be sure to stick around at PS4Blog.net! 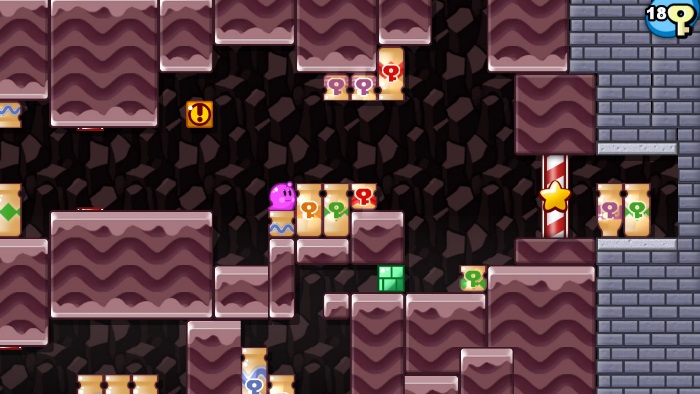 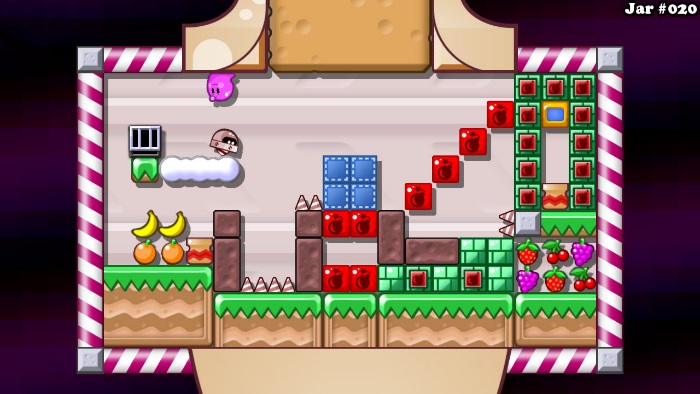 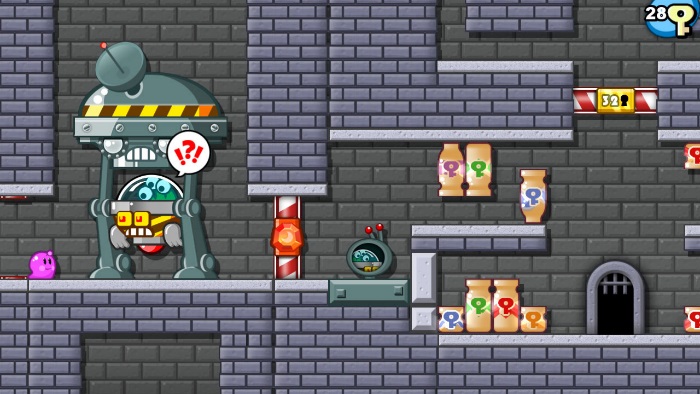 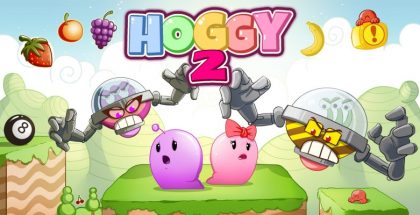