Paradox Soul is a minimalist Metroidvania from Ratalaika Games. How fast can you Platinum this one? Find out in our Paradox Soul review!


Paradox Soul is an exploration based, survival Metroidvania that takes hand holding and throws it out of the window. Instead of spelling everything out for the player, the only way for Dr. Alli Rose to figure out what’s going on in a peculiar test facility, is to descend deeper down the rabbit hole and figure it all out by herself.

No one is going to save her from this test facility, so help Dr. Rose collect every upgrade, defeat every boss and solve the mystery while you can. You are her only hope.

This is a double review for Paradox Soul. Ceidz and EdEN played the game, and this review presents what they both had to say.

Paradox Soul places you in the role of Dr. Alli Rose, who must explore a rather weird test facility that has more to hide than it initially seems. As you go deeper and deeper into the facility, you will start to run into what seem to be scientific experiments that have gone terribly wrong. Can you help Dr. Rose survive what the game will throw at her? Will you be able to solve the mystery at hand? That is what you’re going to find out once you take this Metroidvania for a spin! Right from the start, you will notice than other than showing you the game’s controls in the options menu, the game is not going to be holding your hand during this journey. 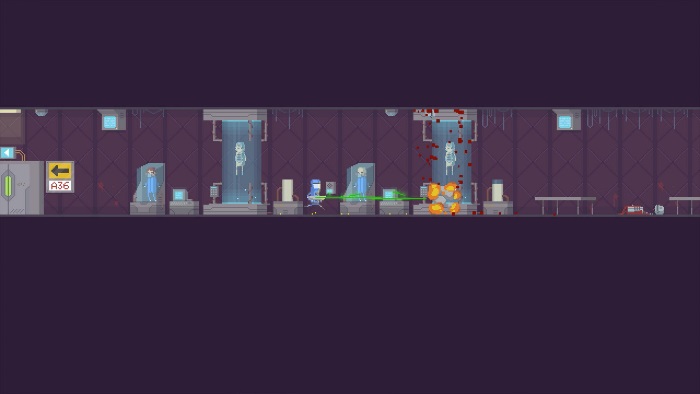 You can move your character with the left analog stick or the D-Pad, running between each exit as you jump with the X button and slide with the Circle button. The Circle button can also be used when near an object to take cover from enemy fire so that you can wait until it stops firing so that you can counterattack without receiving damage. Once you collect a gun, you’ll be able to shoot with the Square button. There is also a bomb you’ll collect that can be used with the Triangle button. And if you need to check your location, you can open up the map with the L1 button. 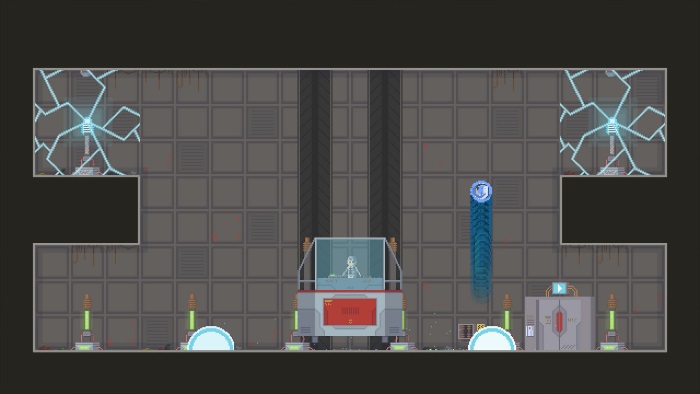 As soon as you enter the facility, after slowly walking through the snow you’re dropped outside of the lab, you will start to get the feeling that something has gone terribly wrong. You will start to run as soon as you’re out of the snow and will enter your first door by pressing up. A minute later, you’ll grab the ID that will allow you to open some closed doors, which leads you to the gun that will make it possible to defend yourself from humanoid enemies, rabid animals, and other creatures you’ll run into. Once you get the facility suit which grants you the double jump, you’ll know you’re on your way to fighting your first boss!

Paradox Soul surprised me since I was not expecting to be having fun with the game after checking out its trailer before I started to play it for this review. It’s of the Metroidvania mold, but it’s one in which there is not as much backtracking as in other games in this fun genre, and the enemies are not too challenging as to overwhelm you. The game is not perfect since the way the facility is set up will sometimes make you think you’ve already visited an area that you’ve never been to because the game uses the same sets of colors for the areas, but this sort of makes sense since it’s how offices and laboratory buildings in real-life are decorated. 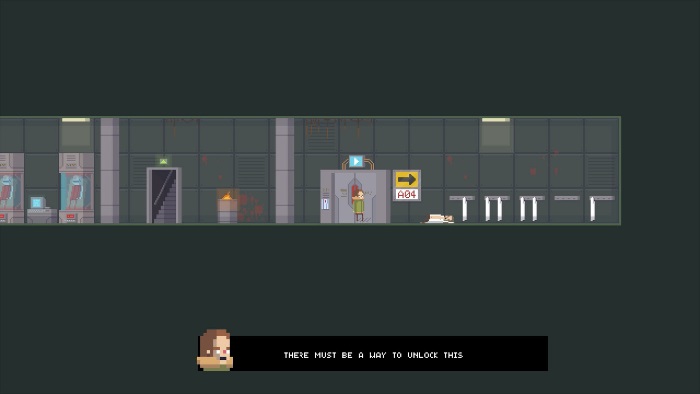 Since you start with only four hit points, and with enemies quickly taking away one of them with every attack they land, you’re going to end up dying quite a lot in Paradox Soul. Luckily you won’t lose much progress when this happens since you’ll be sent to the last set of double doors you entered through, so you’ll be able to quickly get back on track to searching for more upgrades that can help you stay alive for much longer. This was a nice surprise since I figured the game would be saving after every power-up I collected, and this made it easier to progress through the game! 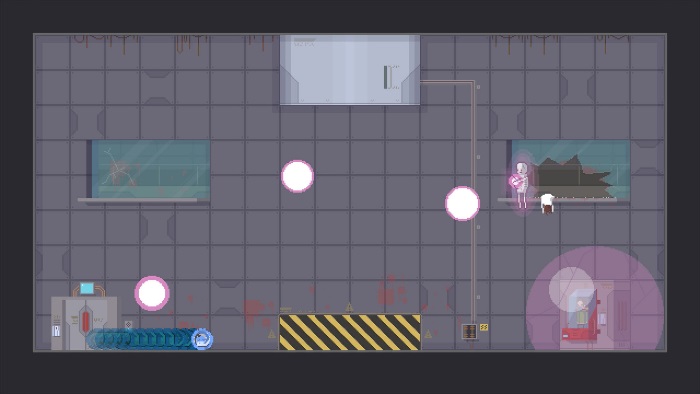 As for the trophy list, Paradox Soul, as has happened with the other Ratalaika Games releases we have reviewed, will have a Platinum trophy for you. This cross-buy game also has separate trophy lists between the PS Vita and the PS4 versions (I played the game on my Vita for this review), so with a single purchase, you will get both versions and two potential Platinum trophies to unlock. The objectives in the list will require that you get different power-ups (the gun, the map, the ID cards, etc.), that you defeat some of the enemy types in the game, and that you beat some of the game’s bosses. It’s going to take you an hour or so to do all of this if you use the map and pay attention to the areas you’ve already visited and where you can go with new abilities. 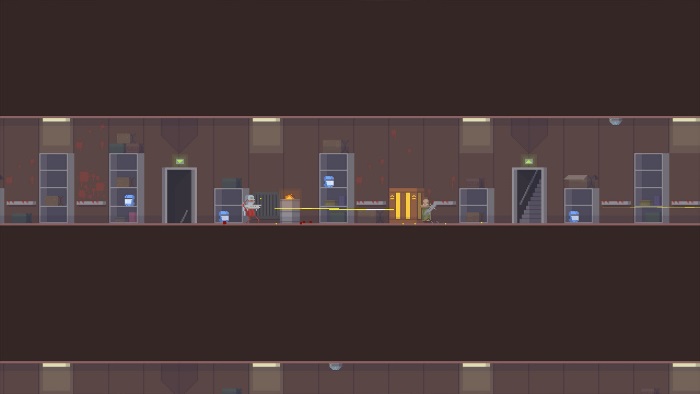 Final Thoughts
Paradox Soul is a fun condensed Metroidvania that can be quite challenging when played in the higher difficulty setting. We liked the progression in the game with the power-ups, but do think that constantly having to refer to the map to see where you’re headed is not ideal since the game’s rooms end up looking a bit too similar. The boss fights are also entertaining as you’ll need to figure out their movement and attack patterns to be able to survive, collect a power-up, and carry on. If you’re a fan of the genre and are looking for a new game that will not hold your hand, then give this one a go! 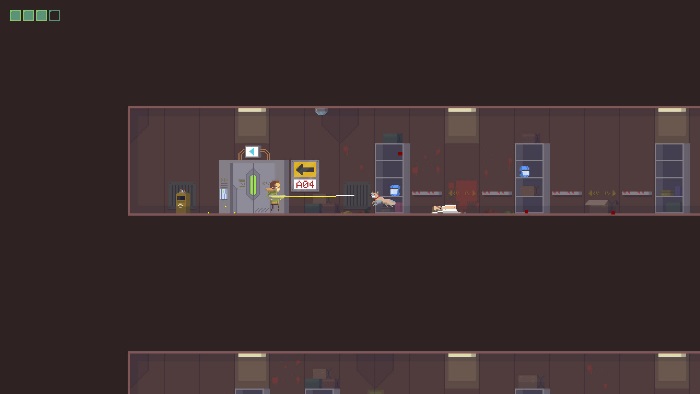 Disclaimer
This Paradox Soul review is based on PlayStation 4 and PlayStation Vita copies provided by Ratalaika Games.