Vandals from Arte, ex nihilo, Novelab, and Cosmografik is a great looking and fun sneak and paint puzzle game of sorts on Nintendo Switch. Learn more about it in our Vandals review! 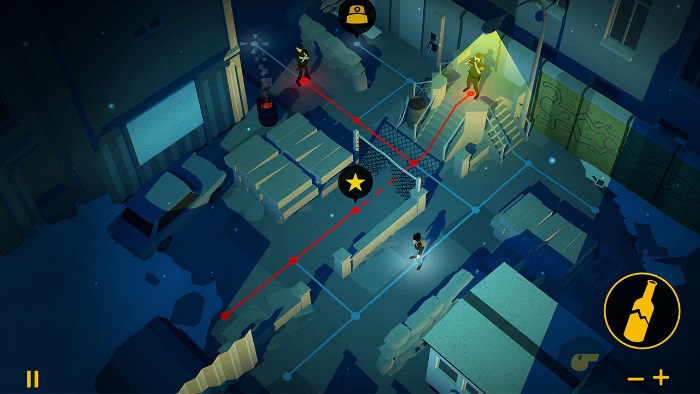 The game can be played either with the analog sticks when in Docked and Portable mode, by pointing at the TV with the right Joy-Con’s motion capabilities, confirming your movement with the ZR button, or by using the Nintendo Switch’s touchscreen when playing in Portable or Tabletop mode. Vandals will throw you into a short tutorial at the start so that you can move your character through the available nodes before placing you before a wall that says “Do Not Paint Here,” where you’ll have to paint the nickname you’ll use in the game, which will then be presented in graffiti. 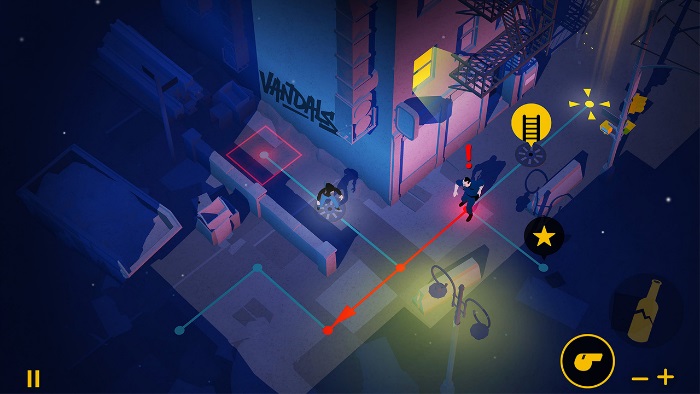 Doing this will send out a red wave that will alert any enemies within your vicinity, but this won’t come into play until after the starting tutorial. The first proper level in the game, set in Paris in 1968, will give you a better idea of what to expect from Vandals. You need to stay away from the line of sight of the police, make it to the wall that you will get to paint over, and depending on how you’re using your Nintendo Switch console, paint using the available colors and spraying thickness by drawing directly on the Nintendo Switch’s screen, or shaking the right Joy-Con as if it was a spray can and using the motion controls to draw. 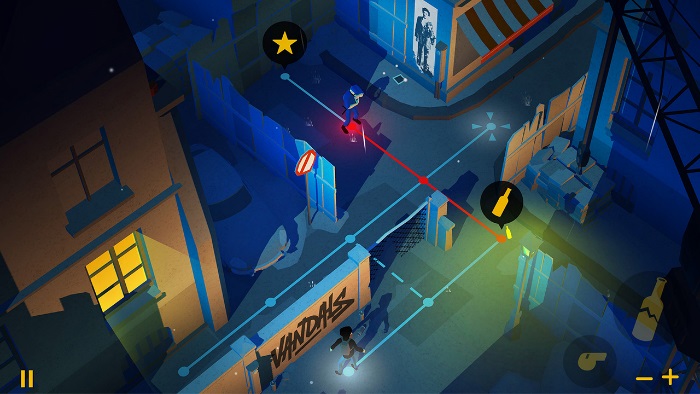 If you’re the type of player that likes to 100% a game, you’re going to need to complete every level with a three-star rating. For this, you’ll need to remain invisible, collect the bonus star on that stage and complete the level within the turns limit. To make this possible, you will need to lure the police out of your path by using the items available to you. You might, say, whistle to draw a police officer’s attention or throw a bottle at a specific spot to open the way for you to collect the bonus star or have a chance of leaving your mark in the city. Getting a three-star rating for the stages will also reward you with access to some bonus stages in each of the areas you play in, which is a nice bonus. 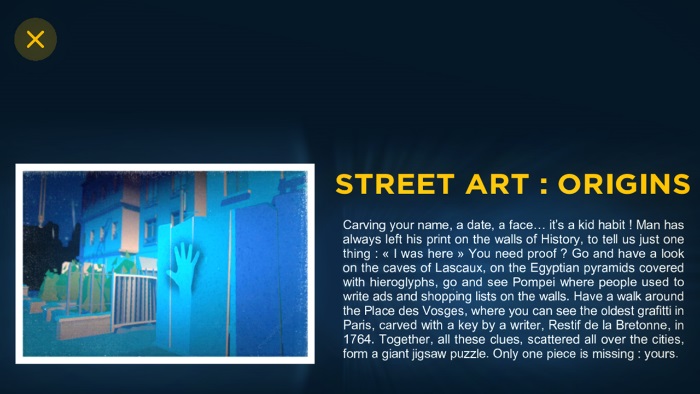 As you play each stage, you should also keep an eye out for the photographs you can collect. Before you make a single move in a level, be sure to scan the screen to see if there is a photograph lying around the area. Click (or tap) on it to add it to your collection. Doing so will give you some extra information on street art, learning about its origins, the tools of the trade, and those that have taken to making street art a way to express their artistic vision and message. You’ll probably want to use the left analog stick to zoom out to have a better view of the area. 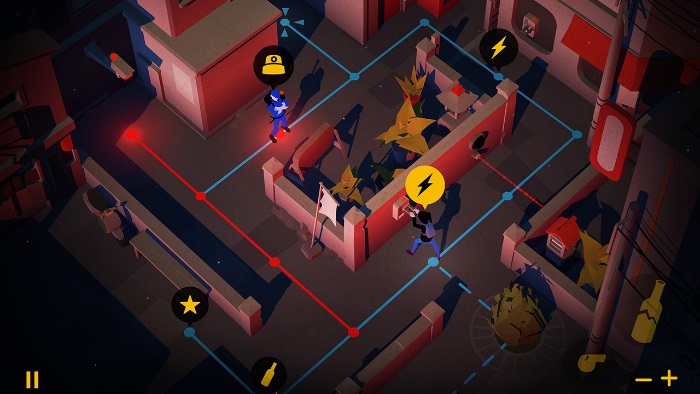 Vandals is a steal at $3.99. You’ll be traveling around the world as you try to outsmart the police, remaining one step ahead of them as you let your art speak for you. It offers a lot of content for its budget price, with a relaxing gameplay loop while offering a solid challenge to those of you that like to 100% their games. On top of this, as you collect the photographs scattered around each city, you will get to learn more about the evolution of street art and some of its outstanding artists.

Disclaimer
This Vandals review is based on a Nintendo Switch copy provided by Arte.