[Beyond PlayStation] The Book of Unwritten Tales 2 Review 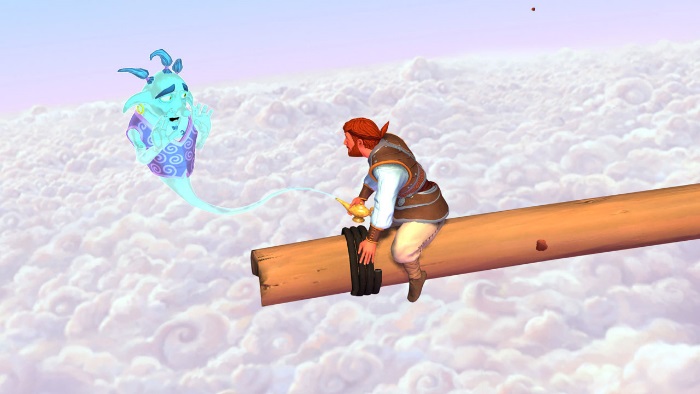 If you think you’ve seen it all when it comes to point and click adventures, you might want to take a moment to look at The Book of Unwritten Tales 2. It’s a game packed with comedy, parodies, gorgeous design, and more await you in the 20+´hours the game has to offer, and here’s a taste of it to give you a better idea of what to expect in this point and click gem. 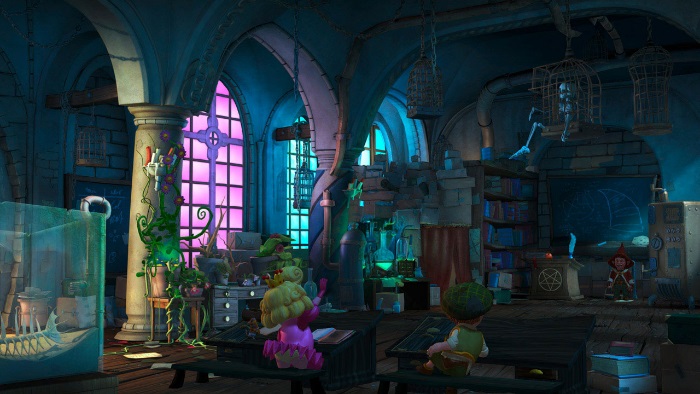 So let’s address the elephant in the room: Yes, this is a sequel. Do you need to play the first one before you dive into The Book of Unwritten Tales 2? Well, maybe-kinda-but-not-really would be a good way to put it. The dialogue and characters can certainly pick up the pace on their own after a little while, even if you might feel like you are missing the joke for a bit. It’s got enough nods to the first one that someone who played it will get them, but you can probably work things out with what you are given, so not having played the first game is not a deal-breaker. 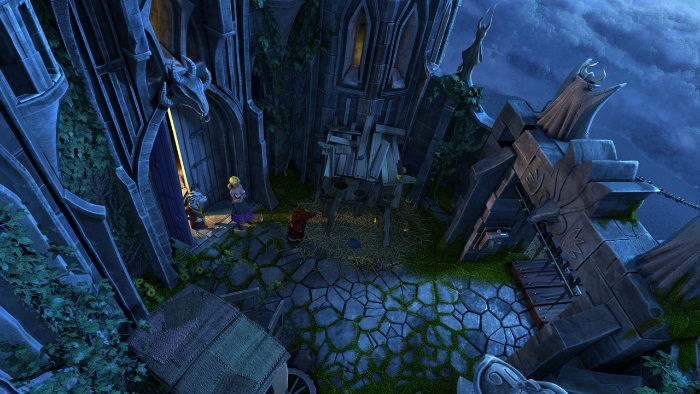 Now, onto the game itself. It has to be congratulated for working so well on its medium, or should I say mediums. I wasn’t really expecting surprises like these in The Book of Unwritten Tales 2, but let’s just say the game manages to tell its story with more than just words! Oh but that is not to say this game doesn’t have good stuff in its writing, as it’s a very fun story to experience. While it might not be the freshest or the flashiest, it sure is enjoyable… most of the time. 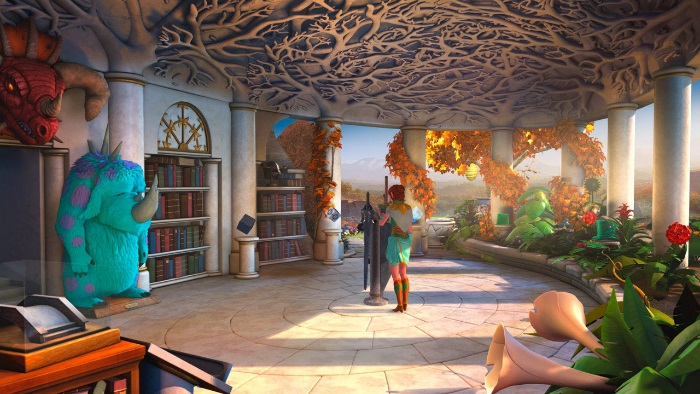 You see, this game has a bit of an issue. Remember when I mentioned parodies? It’s also got whole lotta references. I don’t mean just nerdy-geeky references – it runs through the whole spectrum! But sometimes it feels like it leans too heavily on these as if there wasn’t enough material in the game, so they bumped it up with some “Dank References.” It sometimes felt as if someone went in and tried to see how high the stack of parodies and references could be. This is going to rub some people the wrong way, as they might be expecting the story to lean more towards having original content. It might feel like eating a cupcake that maybe went a bit too heavy on the icing and the sprinkles, without having enough of the rest. Overall, the game is a funny experience, but your mileage may vary! 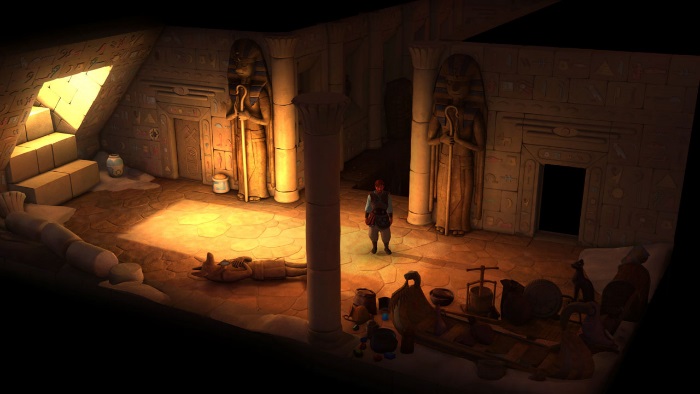 This doesn’t take away from the fact that you can truly, really see that this game was made with a ton of passion and with love for the genre. The music is absolutely marvelous, and the puzzles, oh, the puzzles! Now, these truly deserve to be called as such! Get ready to get your brain to run on overdrive, as there are some big headscratchers in the mix. Here’s a tip: There’s probably more to the puzzle than what you have already found in more than that one location. 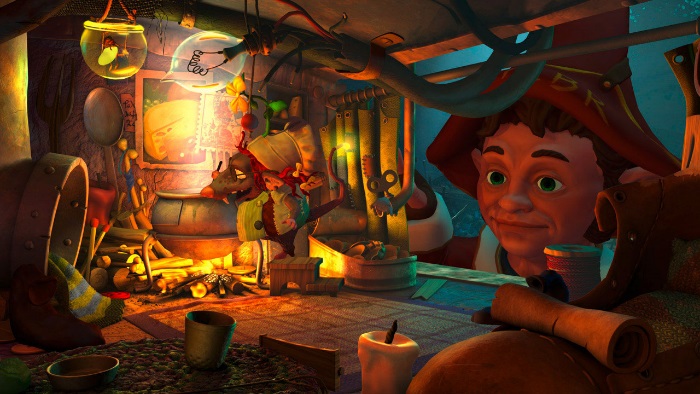 If you are looking for a witty story with a lot of love for the genre, a game prone to hit your funny bone, then The Book of Unwritten Tales 2 is the one you need. It looks great, features fun dialogue, challenging puzzles, and a ton of content to enjoy. 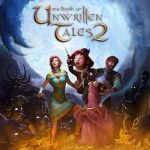 The Book of Unwritten Tales 2 Review

Disclaimer
This The Book of Unwritten Tales 2 review is based on a Nintendo Switch copy provided by THQ Nordic.