[Beyond PlayStation] Professor Lupo and His Horrible Pets Review


The gameplay in Professor Lupo and His Horrible Pets is easy to pick up. Professor Lupo sends his intern for you to play the levels as, with Professor Lupo acting as the main narrator. Playing this one on portable or tabletop mode allows you to move the intern with the left analog stick and open and close doors by simply touching on the figure that is tied to the corresponding doors. You need to think and act quickly because you want to stay alive and, as the game’s name suggests, there are many horrible pets that are also very deadly. The horrible pets will hunt you down, and they will kill you. 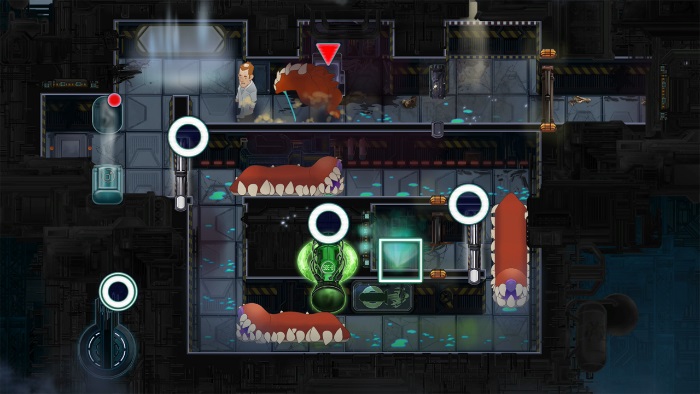 Along with the puzzle elements, Professor Lupo and His Horrible Pets also places a big focus on the story side of things, which you can experience right from the start thanks to how the game is set up for you to enjoy. The story features voice acting, which helps to sell you on what is going on and what is being asked of you, which is something that makes the game stand out from other entries in the puzzle genre on the Nintendo Switch. 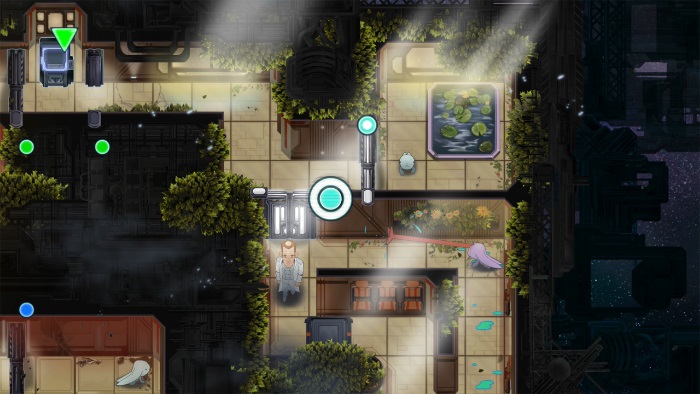 The game uses a grid system, so you can move the intern square by square as needed. You usually need to be fast since the deadly pets are always very hungry and on the move. Because of this, you always need to pay close attention to the area you are in so that you can visualize where the pets are going to move from, what the best escape route is, and what could end up going wrong if you’re not fast enough. Some doors can be opened by simply tapping on the corresponding shape, but others might be on a timer, so you’ll need to take that into consideration. 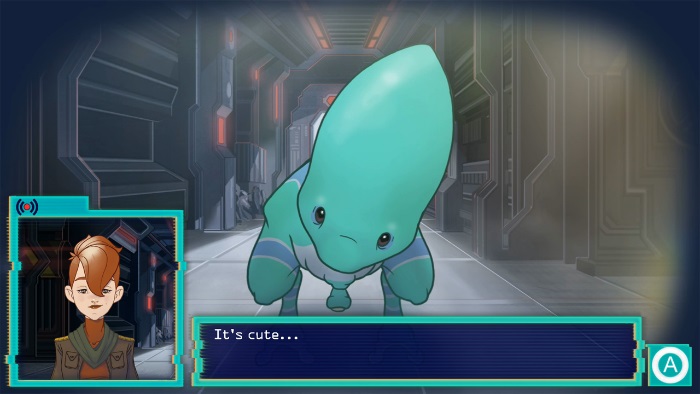 The pets in the game offer a nice variety of creatures to take on as you try to escape before it is too late. Some will only move in a set pattern when they detect you or will attack whatever is closest to them. They come in different shapes and sizes, but they’re all just as deadly! You’ll need to learn as much as possible about each pet so that you can make the most of their movement and attack patterns, in particular when you spot pets that are going to attack anything that moves, which can also include other pets in their path. 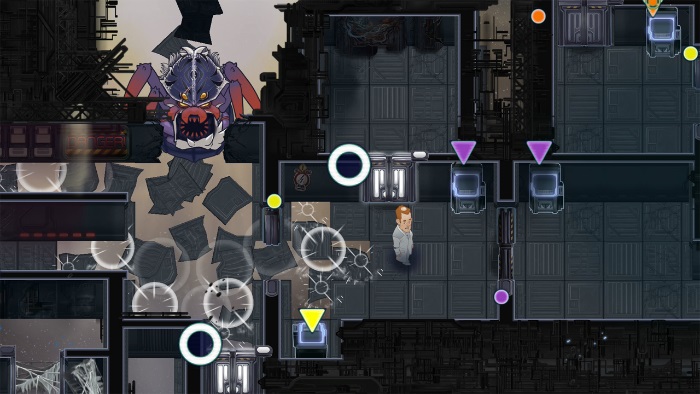 Professor Lupo and His Horrible Pets is a clever and fun puzzler from Beautifun Games that is very addictive and definitely worth the $14.99 asking price on Nintendo Switch. I liked the game’s story, its animated and lively graphics, and how it’s a very different experience from Nihilumbra, the team’s previous project which is also available on Nintendo Switch. A short experience this is not, as it has 100 levels to offer and many hours of gameplay. Your overall mileage will vary depending on your skill with puzzle games but worry not because even if you die dozens of times, you will end up learning more and more from every time you give it another try. 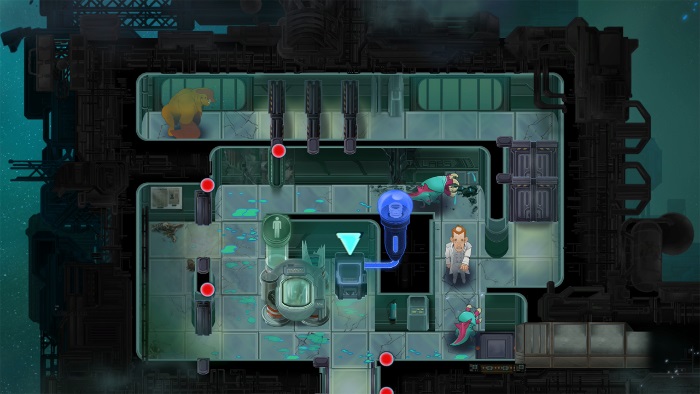 Disclaimer
This Professor Lupo and His Horrible Pets is based on a Nintendo Switch copy provided by Beautifun Games.