PlataGO! from PQube And Super Icon is a 2D platformer editing tool you can use to build your own short platforming games. Learn more in our PlataGO! review!


If you’re familiar with Super Mario Maker on the Nintendo Wii U, or its sequel on the Nintendo Switch, then you probably have a good idea of what to expect from PlatGO. You’ll be creating your very own 2D platforming stages by selecting from different themes, consoles from gaming ages past, sprite templates, and other options, so that you can quickly hit the floor running and design something that can be uploaded to the internet for other players to take on, so that you can see if you’re really as good at game design as you think you are. 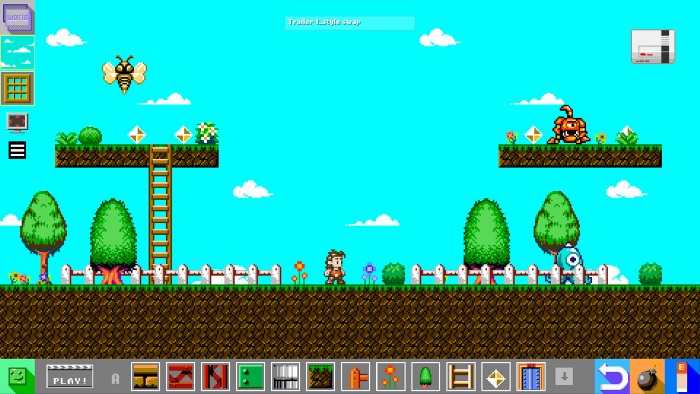 Right from the start, PlataGO has some different platforming experiences for you to take on in the Play Game section, with single screen and sidescrolling platformers for you to browse and see what each has to offer. They have different difficulty settings as well, so you’ll get to replay the same stage different times and see how more hazards or enemies are added on top to give you some crazy stages that will test not only your skills but also your patience since for this lot its one hit and you’re done for. 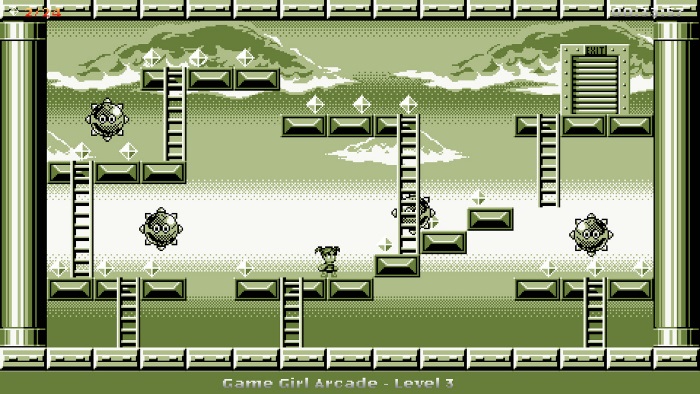 You’ll move a cursor around the screen with the left analog stick, and can place a block with the A button after you’ve select it from the menu. Some assets can be flipped on the X or Y axis, and you can press the X and Y buttons to do this, respectively. If you want to repeat an action you can do so with the ZR button, but if you feel that you’ve made a mistake you can undo your action with the ZL button. There is also the option of using the Nintendo Switch’s touchscreen to control things when you’re playing in portable or tabletop mode. 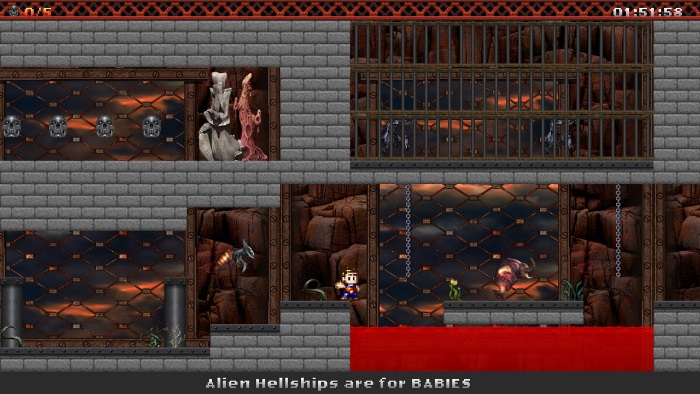 As for the themes, you can find the Commodore 64, the Amiga, the ZX Spectrum, the Game Boy, the beloved Nintendo Entertainment System (better known as the NES), the Super Nintendo Entertainment System (a.k.a. the SNES), and more. The building blocks you can use will change to match each of the theme’s look and feel, giving you a variety of platforms, slopes, flora, ladders, hazards, power-ups, and enemies to place. You can switch between the far background and the near background, place HUD items on the screen, or switch between three layers, to create the level you want. 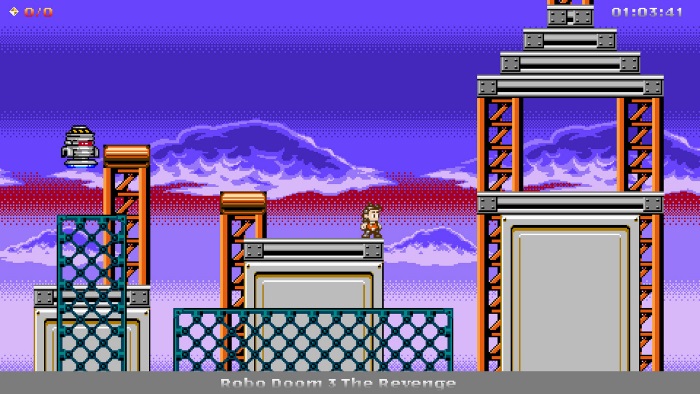 If you’re done creating levels for a bit and want to check out what the rest of the world has built, you can go into the VGC Browser option to connect and go online to see which creations are ready for you to download. If you find something that you like, you can click on the download button to add it to your collection. The download takes a few seconds at most, so by the time you exit the VGC Browser and go into the Play Level section, you’ll be able to see your new download ready for you to play. 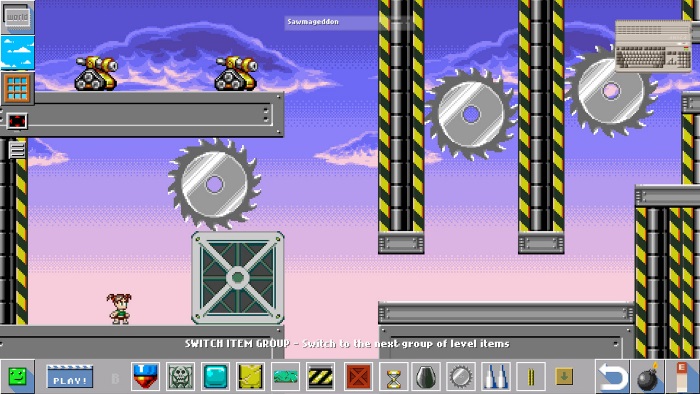 It all sounds great so far, but there is one big issue with the game that keeps it from being any fun. What is this issue, you may ask? Well, it’s the game’s controls. Not the controls for when you’re building and editing your own stages for players from around the globe to try, I’m talking about the controls when you’re playing the platforming games. The characters move around with a weird momentum, and the same goes for their jumps, which are too floaty and not agile enough. And when you add in the double jump and the wall jump into the mix, and how your character will seem to get stuck on the wall without being able to properly jump away with enough momentum – or sometimes jumping away so abruptly that you end up falling into a hazard… well, fun platforming it does not make, that’s for sure. 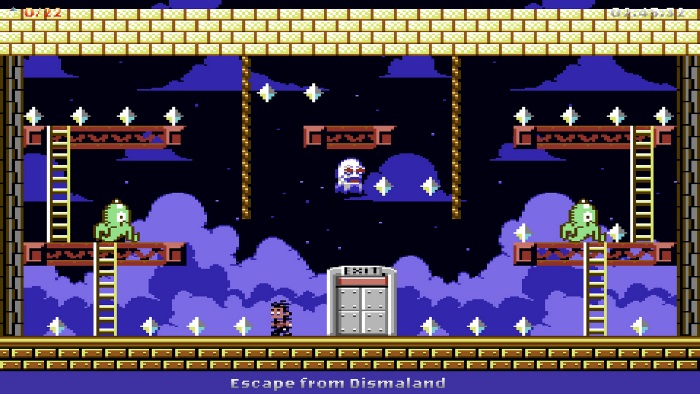 In the end, PlataGO! has an interesting premise that will entice some of you to give this $19.99 game a go, but the execution is, unfortunately, far from ideal. Editing is too slow and clunky to be able to build anything fast enough, so there is going to be s subset of players who will rage quit and never go back into this one. Add in the floaty controls that are not as tight as you’d expect from a game that lets you build 2D platformers, and you have a game that is best to be avoided on Nintendo Switch.

Disclaimer
This PlataGO! review is based on a Nintendo Switch copy provided by PQube.

The Padre Out On PlayStation 4