The team over at Onion Games has taken inspiration of the excellent Dragon Quest franchise, which you can quickly see when checking the game’s trailer and screens, not to mention its logo. It’s a series I’m a fan of, as I’ve enjoyed playing the classic Dragon Quest games on the Nintendo DS, with Dragon Quest IV: Chapters of the Chosen, being one of my favorite to this day. That right there means that the team won some points with me from the start, taking inspiration from Dragon Quest while taking it down a dungeon crawler route. 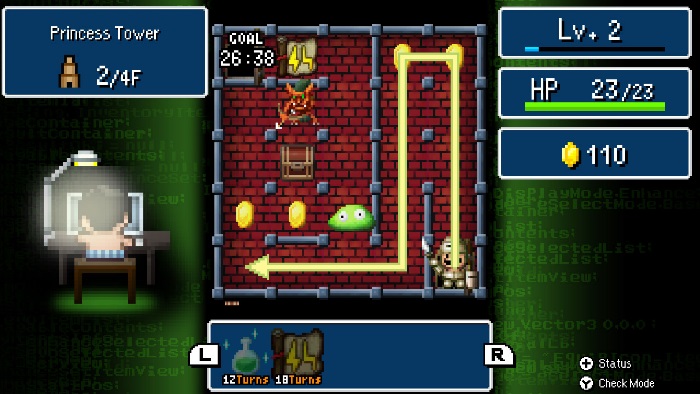 You play as a 36-year-old who works for a major video game publisher. He hates his programming so much he decides to make his dream of making his own games a reality. After a night of heavy drinking, he decides to get on his computer and make it happen. A girl he likes moves in next door, and he decides to put her in the game as a princess so that he can save her and make her fall in love with him. And then, some issues crawl into the scene. His boss visits and ends up firing him, and while doing so, he ends up coding some bad stuff into the game, which makes Empire Games the owner of Dandy Dungeon. As you can imagine, the game takes some interesting twists and turns after this, as you explore the dungeons. 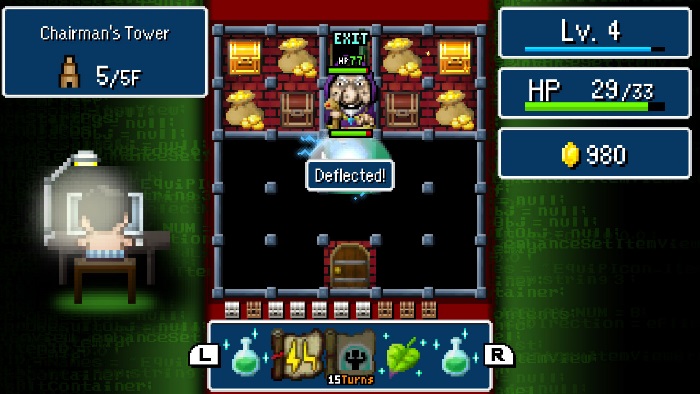 When you first boot up Dandy Dungeon, you can simply touch on Yamada to level him up the first couple of times while he designs and implements the core systems of his new ambitious game. With each time Yamada levels up, he adds more content to the game, and he then ends up playing the game by hitting Debug to go inside of the dungeon. At the start, you will get to learn the ropes, as you select the path that the in-game hero is to take to the exit. When you begin, there are no hazards or traps to be aware of, and as you play enemies, traps, spell scrolls, healing potions, and more will be added into the mix.


To help Yamada beat each dungeon, you will need to create a path that covers all tiles in said dungeon. If you create a path without covering every single tile, then the leftover tiles will burn up, causing you to lose hit points. If your hit points run out, then you will die, which is something you don’t want to happen, right? If you’re careless and miss a tile here and there, then you’re going to suffer for it. Do things right and plan every step you take, and you will get to the exit in style. 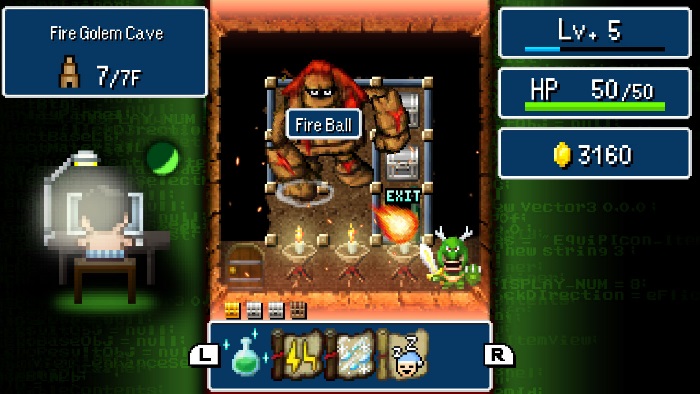 Along the way, you will defeat many enemies, including some that will remind you of the Dragon Quest regulars such as slimes, dracky, skeletons, dragons and more. As you move the hero Yamada through each dungeon, you’ll have to battle each enemy that crosses your path, and Yamada will attack and defend as if you were taking on a turn-based fight in an RPG. Defeat the enemies, and you’ll be rewarded with experience points. You can also try to collect the gold coins and treasure chests on the level, and getting rich is always a good motivation. 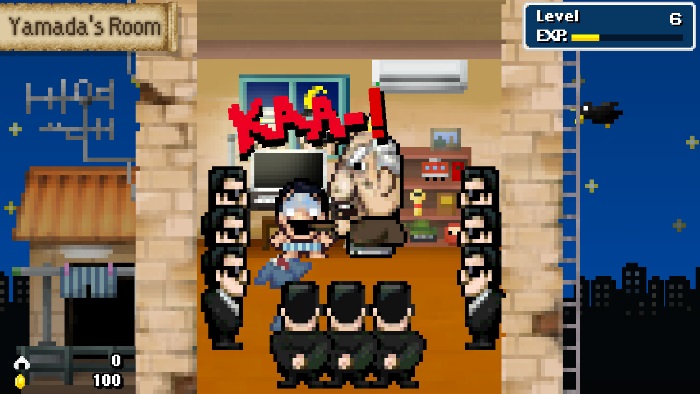 Once you move your character, you only have a limited amount of time to complete your path, kill everything in sight, collect all the coins and treasure chests, as well as defeating all the bosses. Every mistake you make, you will be penalized for. If you want to speed things up, you can do so by holding the X button. Combat is automatic, and you are only responsible for healing, which you need to use wisely since after you heal, you will need to wait a set number of turns before doing it again. You can’t just wing your way through the game! Manage to beat the clock on every dungeon you will earn big points and lots of loot, which will help you have an easier time with this digital quest. If you’re not fast enough and the timer runs out, then you will receive damage until you exit. 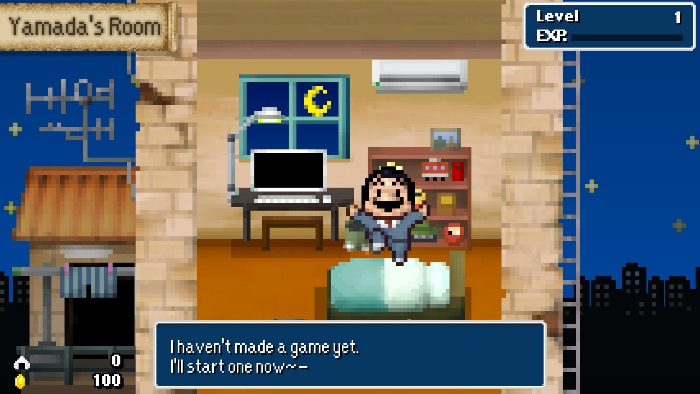 I had a lot of fun playing Dandy Dungeon: Legend of Brave Yamada on Nintendo Switch for this review, with its quirky humor and set up, and the overall gameplay mechanics. The only thing that might rub some people the wrong way is its roguelite elements, but since you’re dealing with a roguelite and not a roguelike, you won’t feel punished for your mistakes – at least not too much. I found the game to be very entertaining and highly addictive, and the amount of content on offer is worth the asking price.

Disclaimer
This Dandy Dungeon: Legend of Brave Yamada review is based on a Nintendo Switch copy provided by Onion Games.