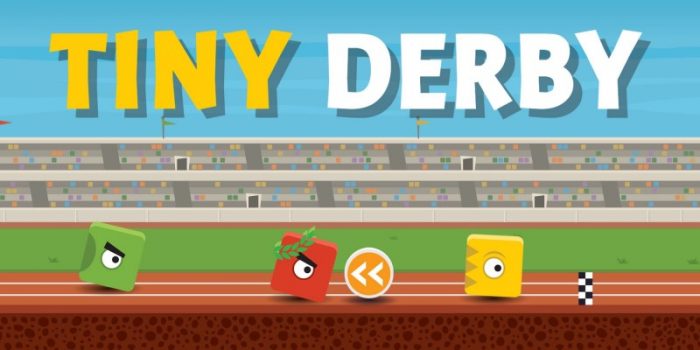 We’re working on a review for Tiny Derby, so I got in touch with Triple Boris to talk a bit about the game’s Nintendo Switch release. Come check it out!

PS4Blog: Good morning! Thank you for joining us today. Can you please tell our readers a bit about yourself and your work?

Of course! We are Triple Boris, an independent video game studio from the region of Quebec in Canada. Triple Boris was founded in 2016 by Simon Dansereau, a veteran of the video game industry, and Karl Tremblay, singer of the Quebec popular band Les Cowboys Fringants. We are now 20 employees creating video games and mobile applications. Specializing in games for all, we want to create quality experiences for everyone. 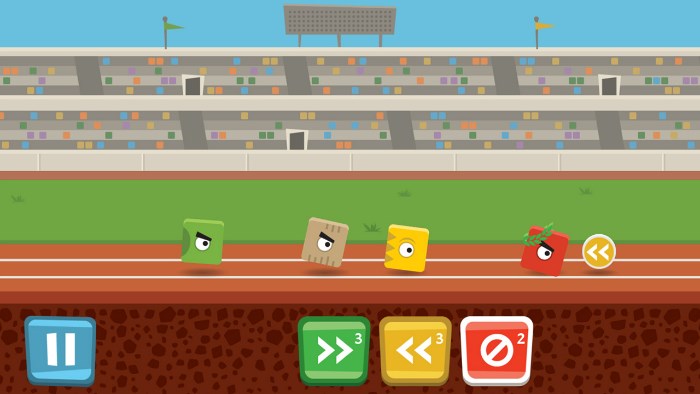 PS4B: Tiny Derby is now out on Nintendo Switch. How would you describe the game to someone who’s never heard about it?

Bringing together the puzzle and action genres, Tiny Derby is an accessible game intended for players of all ages. The game features little critters competing in short and frantic races. Your role is to put hazards and boosts on the race track to hinder the bad guys and help out the good guys. With 120 levels spread over four different environments, the game offers good replayability. The difficulty increases as you go, and the challenge becomes real! Tiny Derby also won the Canadian Prize Numix 2018 for Youth and Family. 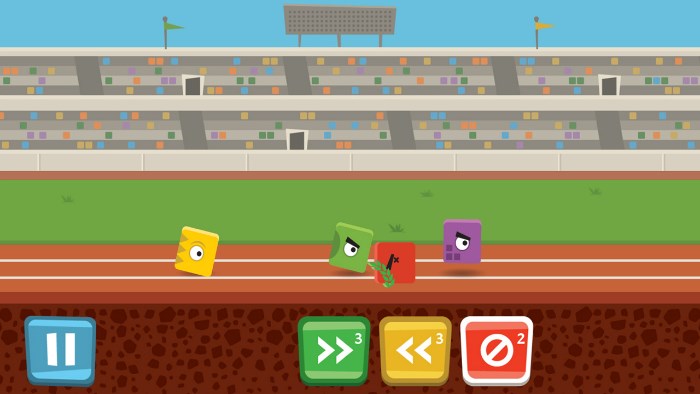 Tiny Derby is an original idea from game designer Pascal Theriault. We first published it for mobile in November 2017. When we received our Nintendo Switch devkit for Left-Right: The Mansion, we decided to also port Tiny Derby for the Nintendo Switch.

It took a few months to port the game, and finding the best control scheme has been a little challenging! We really wanted to give the player the freedom to play with the touchscreen, with the Joy-Con Controllers or with a Pro Controller in the same pleasant way. 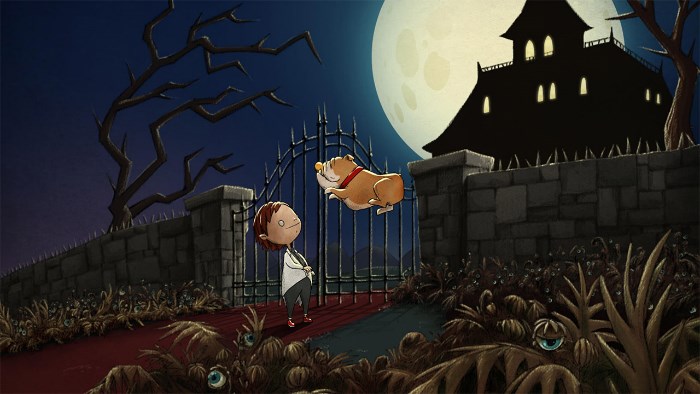 PS4B: With both Tiny Derby and Left-Right: The Mansion out on Nintendo Switch, what are you currently working on?

We are working on a big project called The Expedition, a turn-based co-op RPG for two players (designed for a parent and his child!). We want to create the perfect game to reunite parents and children as they embark on an exalting adventure. Together they will take an epic journey to save their school from a strange wicked creature from another dimension. It will have lots of strategic turn-based fights, cooperative puzzles, and exploration of strange dimensions! 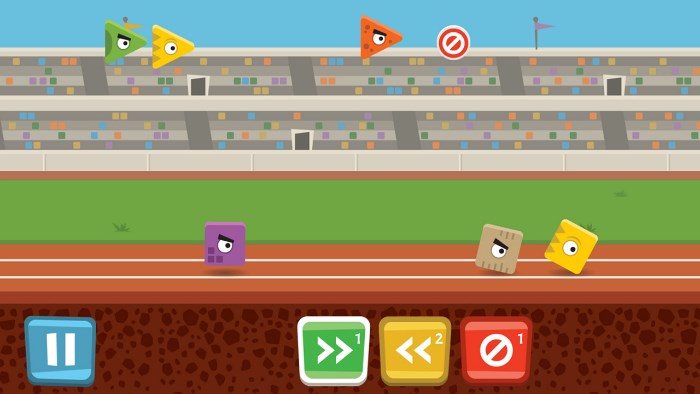 Thanks a lot for this interview! We hope you will have fun playing Tiny Derby and Left-Right: The Game.
You can follow us on Facebook, Twitter, and Instagram for more exciting news in the future about our next game The Expedition! 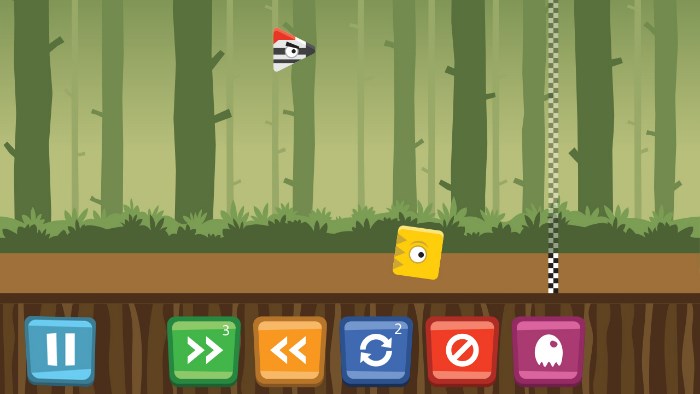 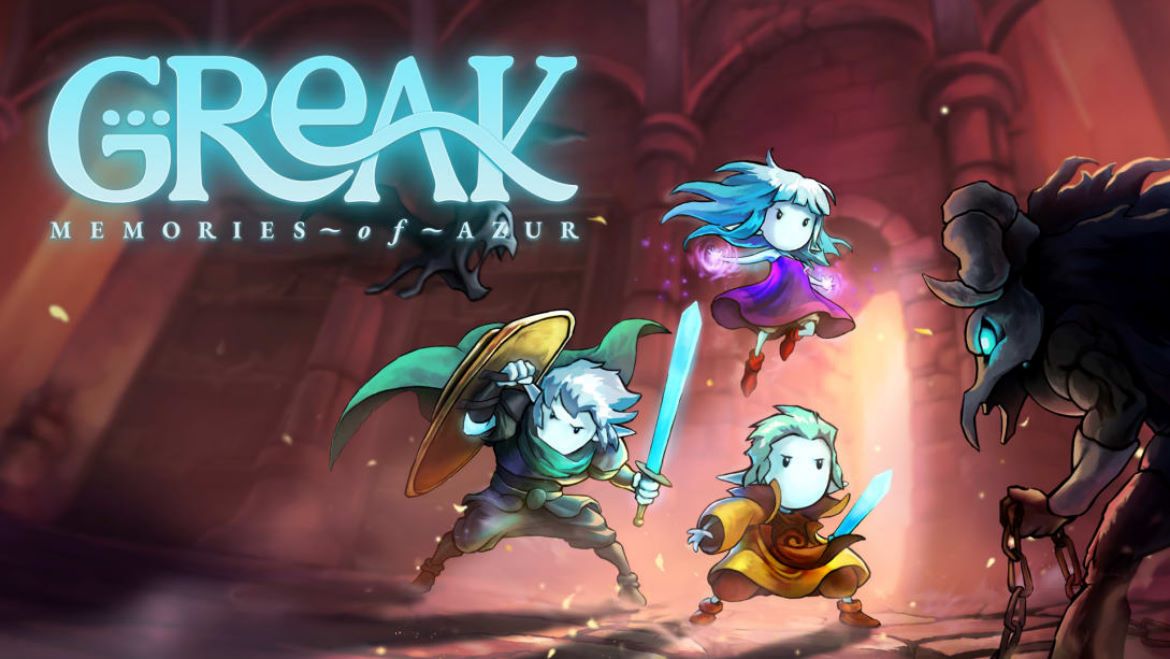 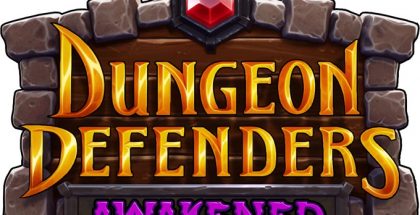 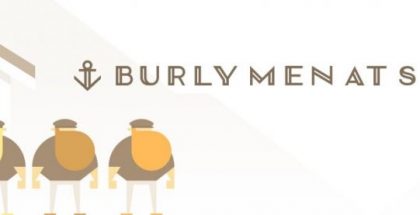