Deleveled will be making its way to the Nintendo Switch later this year, so I got in touch with Ty Taylor of The Quantum Astrophysicists Guild to talk about the game.

PS4Blog: Hi Ty! Good to have you join us. How is your day going?

My day is going great. Thanks for asking! 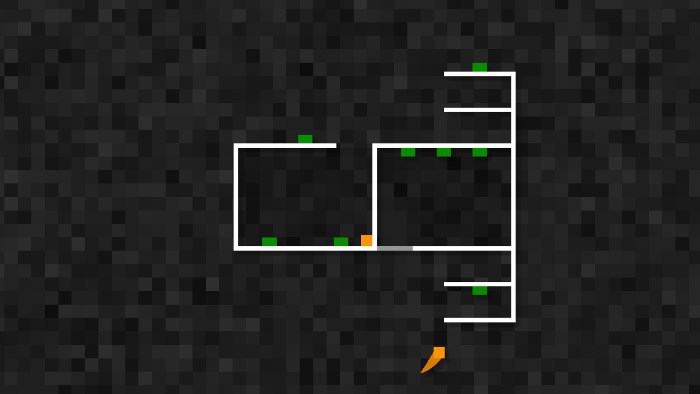 PS4B: You’ve announced that The Quantum Astrophysicists Guild will be releasing Deleveled this fall on Nintendo Switch. What can you tell us about the game?

It’s a momentum-based puzzle platformer in which you control two characters that cannot touch. Both characters are inverse from each other and cannot jump. One falls up, and one falls down. When you collide with a surface, you transfer your momentum to the other character, and they are jolted in the air. You must use this to solve the puzzles in the game. 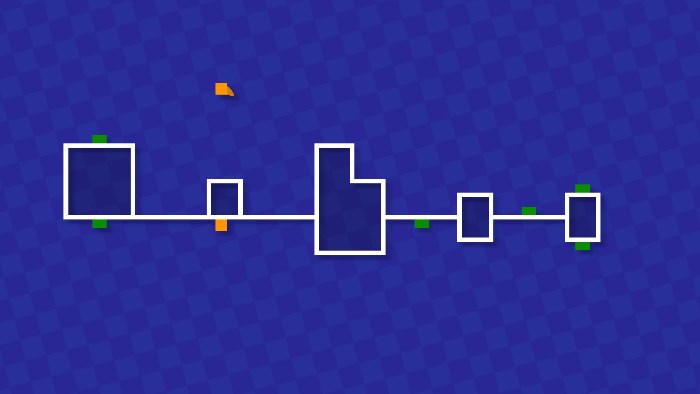 PS4B: What drew you to act as publisher for Deleveled for Nintendo’s hybrid console?

We have had great success with the Switch and wanted to give the opportunity to other indies. Plus, I absolutely love puzzle games (both as a player and designer), and I fell in love with Deleveled the first time I played it. 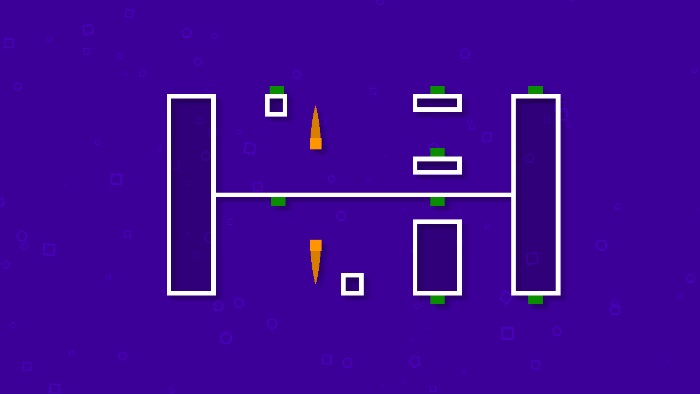 PS4B: What other games are you working on publishing for Nintendo’s console or the PlayStation 4 (or both!)? 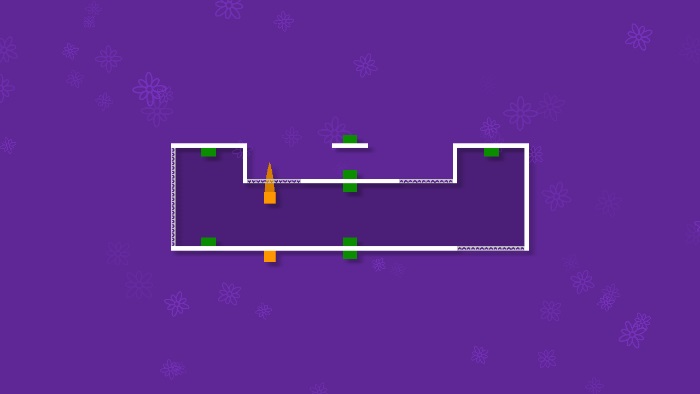 PS4B: And that’s all the time we have for today. Once again, thank you for taking the time to do this interview. Would you like to add anything else?

Be sure to wishlist and follow Deleveled on Steam! It actually helps us out quite a lot. 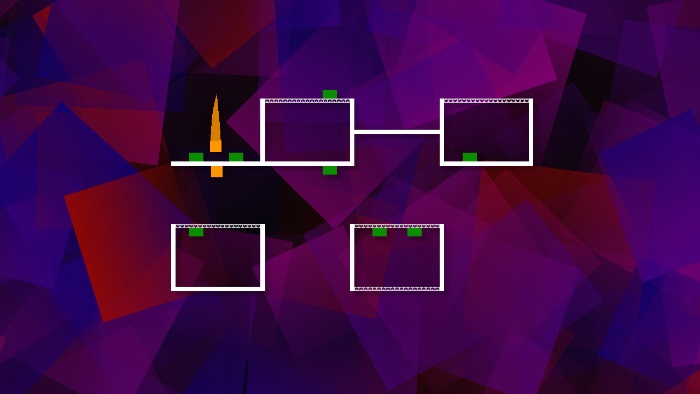