New video game project Orange Island is now live on Kickstarter, so I got in touch with Ted Sterchi to talk a bit about the campaign. Come check it out!

PS4Blog: Good morning! Thank you for joining us today. Can you help us get started by telling our readers a bit about yourself and your work?

Good morning and thanks for having me! I’m Ted Sterchi, a digital/game designer living in London. By day I usually design things like apps and websites, but I’ve been doing game dev on the side since my teens. Back when I went to university, there weren’t many games programs, so I chose the closest thing I could – New Media Design.

This was actually quite nice because it allowed me to study a wide variety of things, from general art and design to coding, motion graphics, and 3D modeling. I also minored in music and took piano lessons for years and years, so I’m happy to be pursuing game development more because it allows me to combine all the things I love doing! 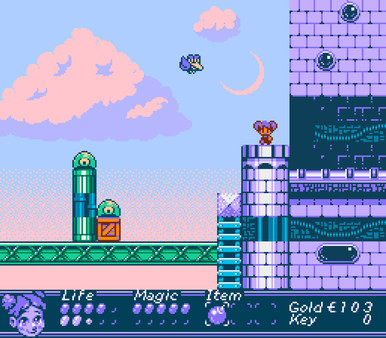 PS4B: You’re currently running a Kickstarter for Orange Island. What can you tell us about this game?

Orange Island is something that I’ve been working on in some form or another since I was around 15. At first, it was a single-screen arcade game inspired by my friends, somewhat similar to Super Crate Box – although I hadn’t played it at the time. As I went to university and then went on to find a job, the game fell by the wayside for years. I’d work on it here and there, but the idea was always brewing in the back of my mind. I changed art and gameplay styles a couple of times.

Finally, something clicked around a year ago, and everything just felt right! I’m fully embracing 8-bit audio and visuals, which hearkens back to my youth. And now it’s taking place in an open-ended world, with an involving story and RPG elements. It took a long time to get to this point, but I’m feeling great about the vision that I have for it, and I’ve committed fully to making it happen. 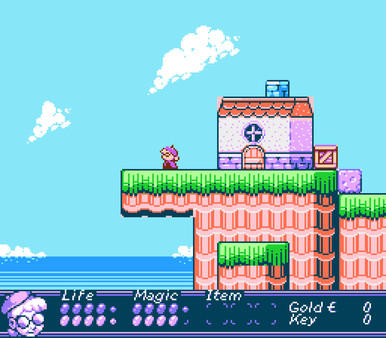 PS4B: The project was funded within its first two days, and that means it’s Stretch Goal time! What do you have planned for the extra funding secured through the campaign?

We have a lot of exciting plans for Stretch Goals – some of which I can’t reveal just yet! I guess the big ones are an acoustic remix vinyl, more Hiroki Kikuta songs, and a true homebrew port to the NES. For the vinyl, I wanted to create something that didn’t completely adhere to the aesthetics of the game, like a collectible art piece. I want the design to be slightly more modern and mature, and because we’re dealing with acoustic instruments, it gives all the chiptune songs a new life. We have a couple of songs recorded already, and I can’t wait to share them!

At 24,000 we’ll get two more Hiroki Kikuta songs, which is extremely exciting. Kikuta-san wrote the legendary soundtracks to Secret of Mana and its sequel, and I can’t tell you how much I’ve listened to both of them in my lifetime. We budgeted for one of his songs alongside the base goal, but I’d love to include more. I can’t wait to hear what his compositions will sound like in 8-bit form! 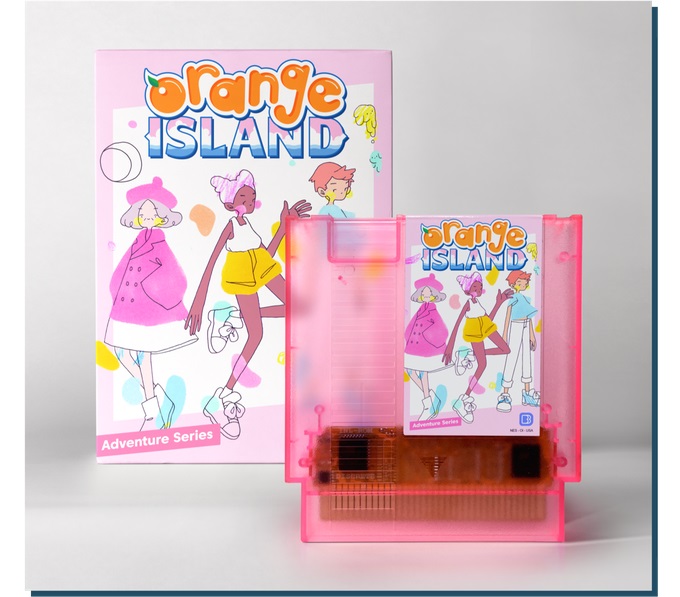 For the NES port, we’ve partnered with Broke Studio who recently ran their own successful campaign for their game Twin Dragons. I wouldn’t have been able to make this happen without them! Because the PC/Mac version will be so adherent to NES specs already, I hope that will make the port go a bit more smoothly (it will still be quite a bit of work though)! It would just be amazing to make this goal and to be able to experience the full physical product.

Beyond that, we have a stretch goal for a Nintendo Switch port which would also be a dream come true. 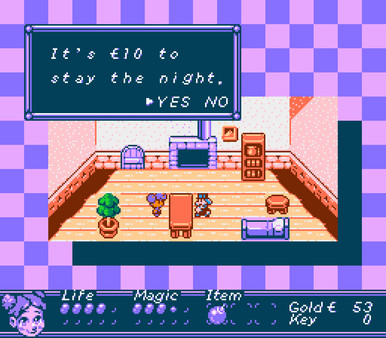 PS4B: That’s great! On that note, what made you decide to place the homebrew NES cartridge Stretch Goal before the one for porting of the game to the Nintendo Switch?

This was a tough decision and one that we went back and forth on a bit. I find the NES port to be really integral to the whole package and I was getting a lot of requests for it, so I wanted to make sure it was more readily accessible. I’m really committed to making something that will please not only a general audience but also the NES dev community! It was a tough choice as I think the Nintendo Switch would be a wonderful home for it too. Here’s hoping we make that goal as well! 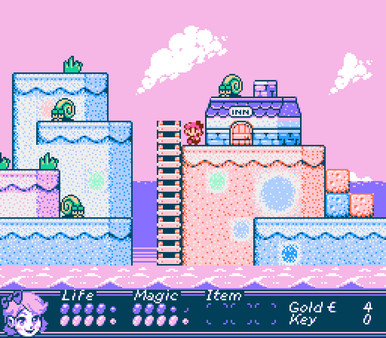 All I really want to say is thank you to everyone who’s supported me so far! This is a very personal idea that I’ve been working on for such a long time. I’ve always been worried about it being accepted by a wider audience, and I don’t think I’m doing anything, in particular, to appeal to the masses, so it’s really heartening to see people connect with it. It’s really important to me that the game features people and groups that are underrepresented in video games, and I want to collaborate with diverse creators going forward to get this game over the finish line. Thank you again, from the bottom of my heart! 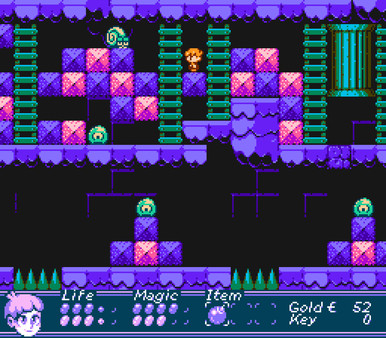 [Beyond PlayStation] Path to Mnemosyne Review