Surgical Scalpels has announced Boundary for PlayStation 4, so I got in touch with the studio to talk a bit about the game. Come check it out!

PS4Blog: Good morning! Thank you for joining us at PS4Blog.net. Would you please help us get started by telling our readers a bit about yourself and your work? 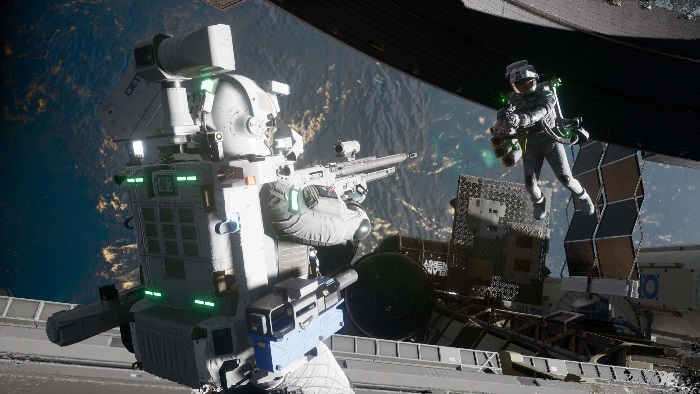 PS4B: On that note, Boundary is on its way to the PlayStation 4. How would you describe the game to someone who’s never heard about it?

CT: Boundary is a tactical shooter that let players play as armed astronauts, fight zero-gravity battles in space. Players can enjoy the fun of being an infantryman and a practical aerial gunship loaded out with grenades, gun pods, and even heat-seeking missiles at the same time. Astronauts can utilize jet packs called EVA’s to evade enemy fire using various maneuvers, they can also scramble enemy radar with EMP grenades. Overall we’re going for a very tactical approach to this game but also one that’s fast and pretty dynamic. We’re aiming for a light MOBA feel to the design. 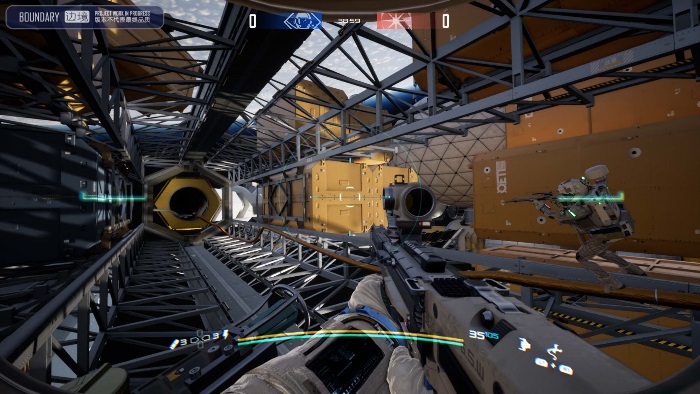 The game is primarily being designed as a competitive but fast-paced tactical multiplayer FPS, so basically, firefights in zero gravity space. As a concept, we wanted this game to be near future but with a good dose of Science Fiction that allowed us to really broaden the creativity in the game. 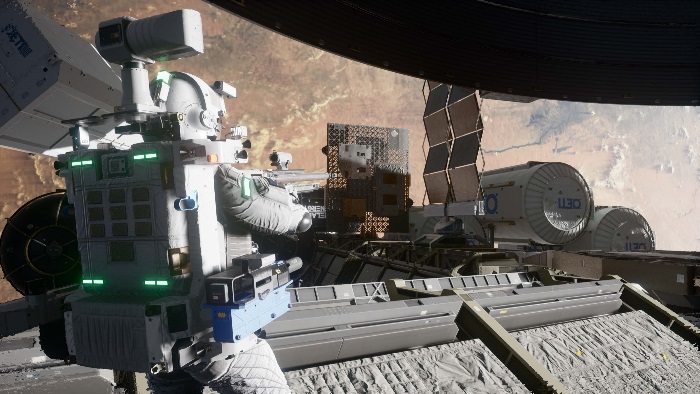 PS4B: How much has the game’s focus and scope changed over the last four years?

Frank: We Initially created the game as a zero-gravity space shooting game. We did a few tests and a tech demo to see what could be achieved, and then it grew from there. Back then we were a team of four people – now we’re a team of almost 20 people. In 2016 we did a single player story demo using VR, which ideally would have been part of a bigger plan of making Boundary into a much larger game, complete with multiplayer, a full player campaign, and VR support, but, as I mentioned before, dream big then figure out what’s actually achievable with the resources, talent and budget you actually have! You can check out the tech demo below.

CT: It was difficult to support two modes, to have a 16 vs.16 multiplayer mode and VR fully supported at the same time was quite ambitious, and it almost felt like two different projects going on at once, so we’ve decided to re-focused our priorities based on the resources we have and from the feedback received on the game. It was then we made the decision that a standard PlayStation 4 launch would be the way to go, and we decided to do a 5 vs. 5 multiplayer focused game from the feedback we got from the PSX 2017 show.

While we’ve dropped the PS VR aspect, its something we feel we can come back to if there’s enough demand for it and we have the resources to do it. Since the original concept, we’ve iterated two main features we didn’t initially plan on – Dynamic Earth, which is about time and lighting shifting during combat, and Gyro Aiming, to make use of the motion features of the PS4 DualShock 4 controller. 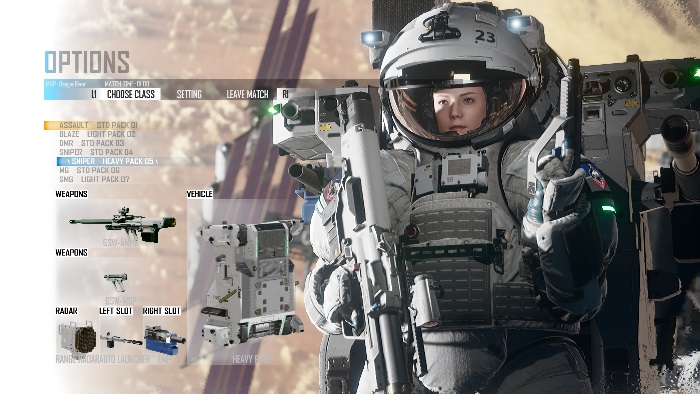 PS4B: What is the release date estimate for the project on Sony’s home console?

Frank: Right now we’re focusing for a late 2019 launch. We know this year has already seen some big announcements coming out of E3 2019, but we’re pleased with the progress so far and the feedback and support we’ve been getting on the game. 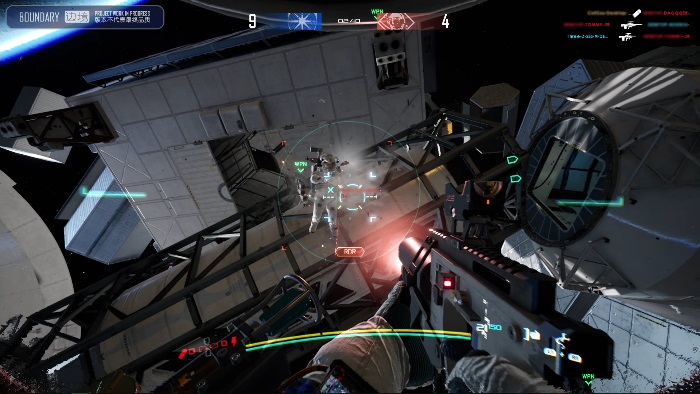 PS4B: Once again, thank you for doing this interview. Is there something else you’d like to mention before we end this one?

Frank: Thank you! It’s always good to be able to share what we’re working on. We’ll be bringing Boundary to Gamescom in August, so we’re really looking forward to seeing the reaction from the press at the show. But, above all, we really appreciate the opportunity to talk to you and inform your readers about Boundary. Please stay tuned we’ve got lots of updates and news coming this year! 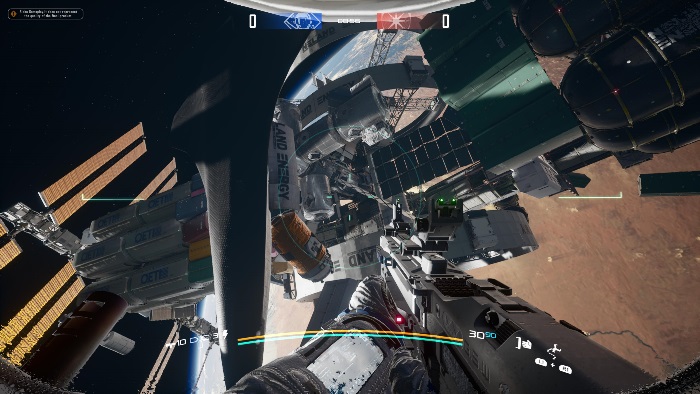