Do you feel as if you were missing something in your life? Perhaps a game in which a bird takes on some skateboarding? Then check out our interview with Glass Bottom Games on SkateBIRD.

PS4Blog: Good morning. Thank you for taking the time to do this interview. Care to tell our readers a bit about yourself and your work to get this going?

So yeah, hi! I’m Megan, and I run Glass Bottom Games. We’re making SkateBIRD (it’s on Kickstarter, funded in the first 24 hours, has a demo, go try it!), and before this, we made a bunch of other games you probably haven’t heard of. Been in the biz for over ten years now. 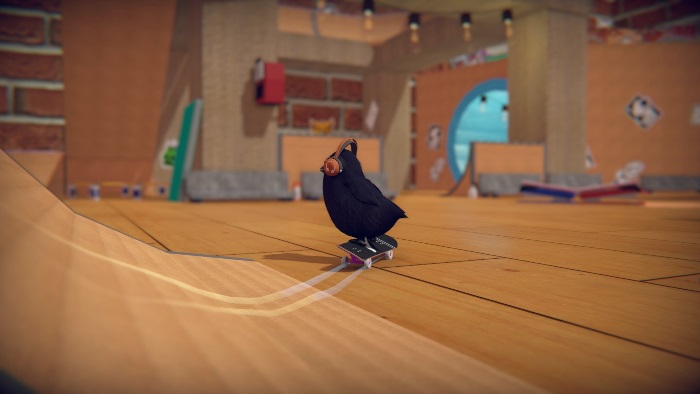 PS4B: Indeed. After the successful Hot Tin Roof campaign, you’ve set out to do a new Kickstarter, this time around for a very different style of game. The name definitely paints a picture of what to expect from the game. Care to elaborate on that?

Well, it’s in the name, right? A bird who skateboards, heh. It’s a game about trying your best. It’s got some Tony Hawk and Skate influences, though kids often first compare it to Goat Simulator – but where that leans into being a gag, we play it straight. Skateboarding birds don’t really need help to elicit a giggle, you know? 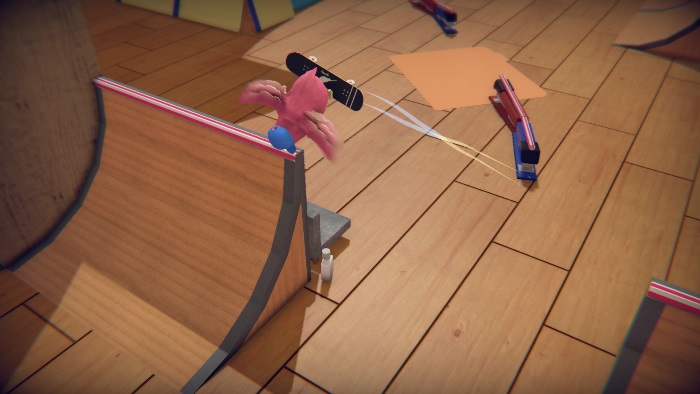 PS4B: As mentioned, the game already managed to reach its main funding goal, so I was wondering if you were considering any stretch goals for the Kickstarter.

Within the first day, believe it or not. It was CRAZY. But yeah, we’ve got a few stretch goals up now, and we’ll add more as those get hit. We’re trying not to taunt people with things that may never happen.

We’re also not going above $100,000. If the Kickstarter makes more, great, but we don’t want to just keep growing scope forever. We want the game to ship, and be fun! 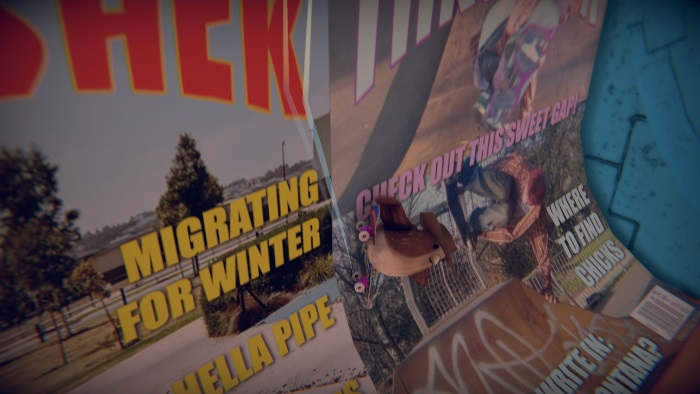 PS4B: How crazy would it be for you to do an actual full issue of Thrusher to release digitally/physically as a one-off?

I hadn’t even thought about it honestly. That would be awesome! Though kinda expensive. Magazines use what’s called a Perfect binding that’s obnoxious to do yourself, and vanity press is expensive for small runs.

I guess if there were enough interest… 😉 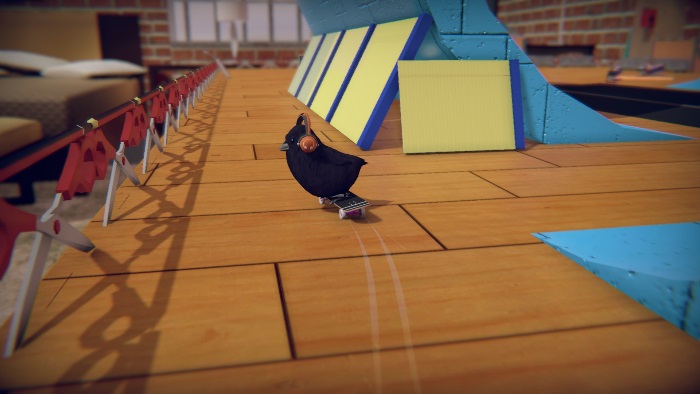 PS4B: What are the odds of seeing this fliptastic game on, say, the PlayStation 4 or the Nintendo Switch later in 2020-ish?

Very good, we just don’t know which console(s). We’re in talks with all of them, waiting to hear back before we say anything. 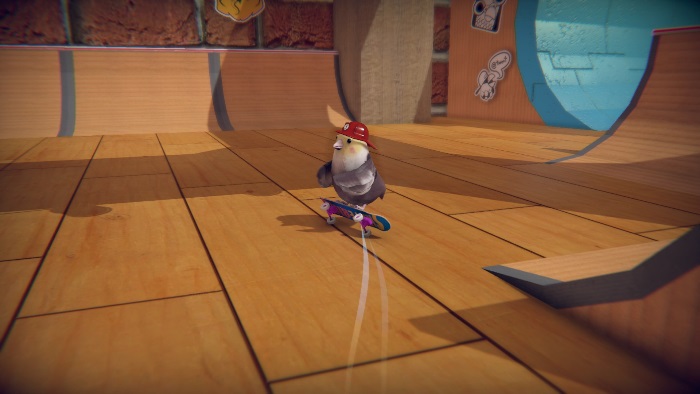 PS4B: And that’s all the time we have for today. Would you like to mention anything else before we end this one?