Break the balls and pot them. Plan your shot, line it up, and win the match! Are you ready? Check out our Snooker 19 review!

THE BIGGEST STARS IN WORLD SNOOKER
Play in every officially licensed tournament as any of the top 128 players in the world including: Mark Selby, Ronnie O’Sullivan, Ding Junhui and legends of the sport like Ken Doherty and Jimmy White.

UNPRECEDENTED REALISM
This is the most authentic simulation of the sport ever created, with TV-style presentation and commentary, true-to-life physics and advanced artificial intelligence.

BECOME A LEGEND
Make history and break records as you assume the career of your favourite snooker pro, or start a brand new journey fresh from the Q-School academy.

ONLINE & OFFLINE MULTIPLAYER
Choose from a full suite of offline and online modes, from quick play online match-making to global online tournaments that link in real-time with the live World Snooker calendar. Plus fully customised matches of full snooker, 6-red and Shoot Out for both online and offline competition. 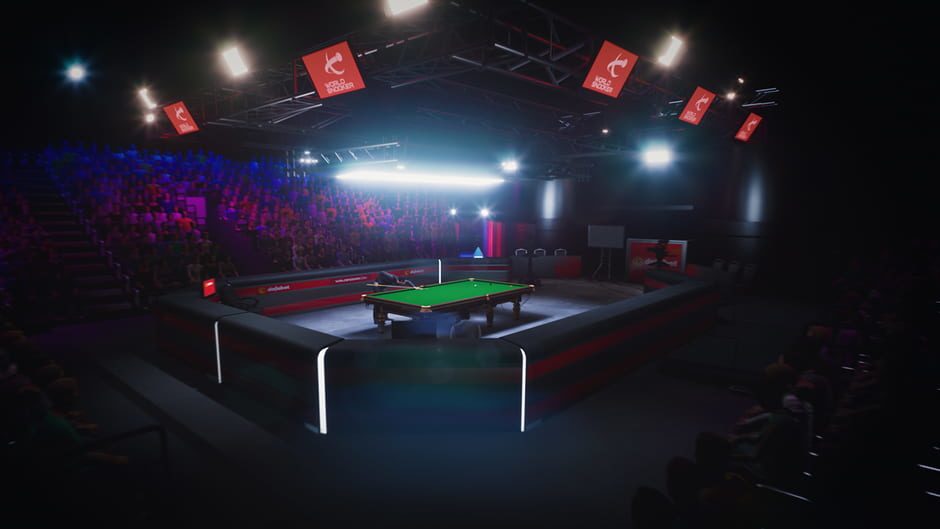 Snooker 19 is a game that is exactly what it is billed as: a new realistic update on the billiards game Snooker. In the past, I have enjoyed quite a bit of time playing Purepool and it’s Snooker DLC, which were also published by Ripstone. I was looking forward to diving into this new title to once again take on the sport, especially since this time around it actually features some licensing in place to include real players!

Upon starting the game up I noticed that the game itself was very feature light. You have a bare bones career mode focusing on playing as a top player or a rising star. These are all really players and there faces were scanned into the game. It is done really well. As a top player, your goal is to stay on top… That being said I opted for the rising star as I saw more potential in growth for it. The career mode is really just an excuse to move from game to game.

You can play a quick match alone or in couch co-op. It’s good if you are just looking for a quick game. There is also an online mode as well. 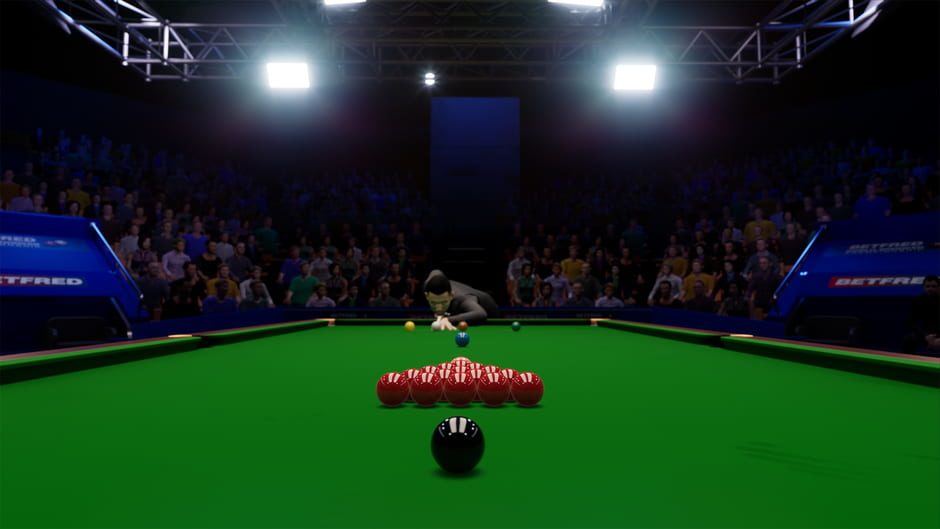 Shooting the ball takes place in three phases. Line up your shot, choose where you want to hit the ball adding a different spin to it, then finally using your thumbstick to take the shot. It’s one of those easy to learn hard to master systems which is great. The game is really about getting the cue ball into the right position for your next shot, so applying the correct spin is so important to make that work. The physics themselves are really great as well, the balls move just like you would expect on a real table. Really awesome to see.

One thing I did think the game was missing was a good tutorial… Not on how to control the game as that is there, but a tutorial on Snooker itself. I don’t follow Snooker regularly and while I did play the Snooker DLC for Pure Pool that was quite a while ago. I jumped into a game and was lost on how to play. I had to look the rules up online so I had a better idea of how to play it. Most people won’t have that issue I am sure, as they will be fans, but for people who are picking it up on a whim and are trying to try something new, this would have been a great option.

The game looks gorgeous. They have arena have been modeled after actual venues giving authenticity to the game. The tables and the balls themselves look excellent. Great to see they did a great job with licensing. Commentary like most sports games doesn’t fare as well. Some of it didn’t make sense and it got repetitive quickly. I’m not sure how you fix it, besides opting not to use it at all. 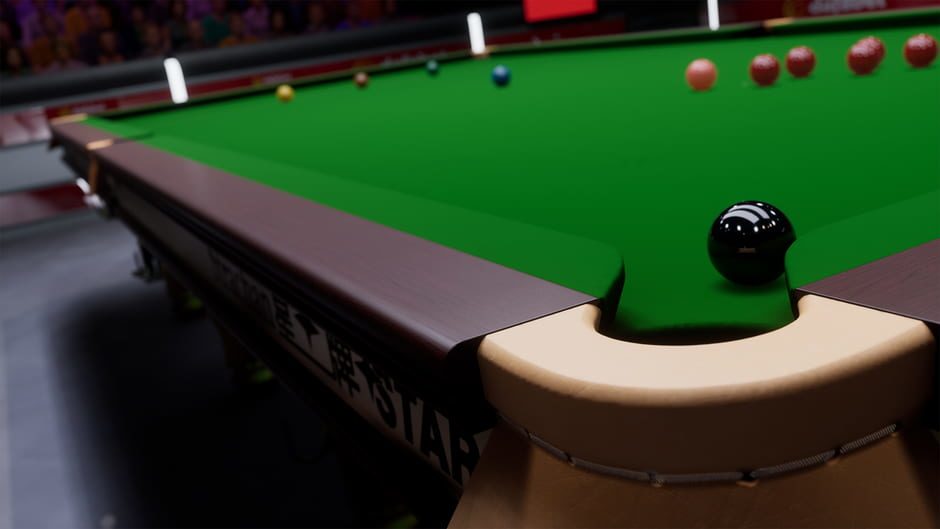 Final Thoughts
Snooker 19 is a great Snooker game and is going to appeal to the Snooker fan. I’m not sure if there enough for newcomers and if what is there is digestible on its own. That being said if you are looking for the definitive Snooker game this is it.

Disclaimer
This Snooker 19 review is based on a PlayStation 4 copy provided by Ripstone LTD.