Dollhouse is a cat and mouse mystery game with a 1940’s noir setting that is now available on PlayStation 4. Learn more about it in our Dollhouse review!


You play as Marie, an amnesiac detective who dives deep into her own mind to try and recover her lost memories. At the same time, she wants to discover the truth about the death of her little daughter Emily. Dollhouse is played from a first-person view, and as Marie, you walk the huge maze that is her subconscious as you try to find out what is going on. As you can probably imagine, there is more going on than what we’re led to believe, and this is what brought me in and caught my attention. 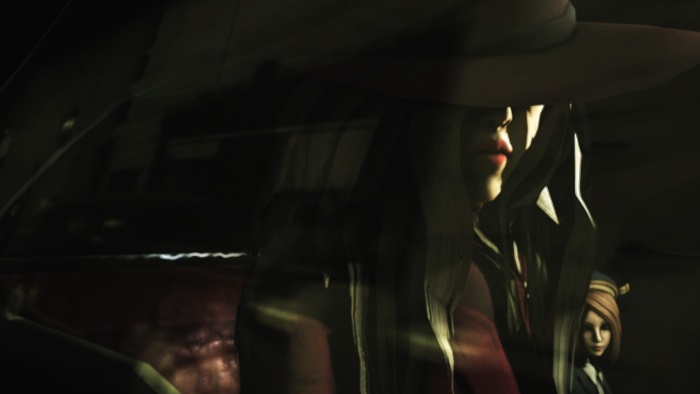 Dollhouse also has a hint of psychological horror, which is not something that is supposed to be scary per se, but it does like to creep in every now and then to try and keep you on high alert. Stuff such as mannequins that move and stare at you is indeed a creepy thing, and when they move, you better move as well, because they can and will kill you! Turning around to find a mannequin staring at me rather closely, well, that certainly made me feel a bit more anxious! It’s an eerie feeling because, let’s face it, mannequins are weird. Oh, and on top of the mannequin, walls will also move, and there are tramps to worry about. 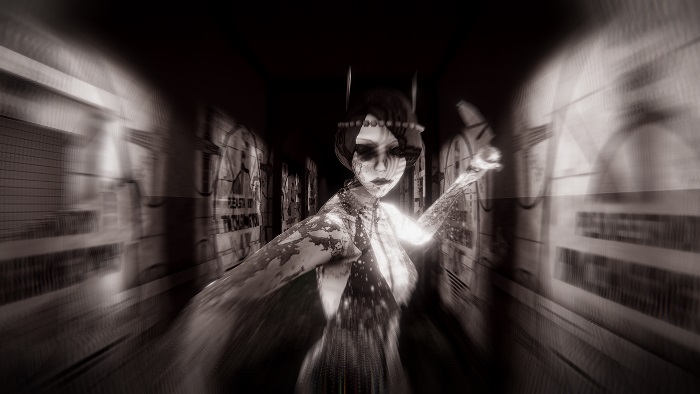 There are two modes of play: Campaign, which is the regular experience, and Voyeur, which is what we’d call the easy mode. When playing in Voyeur, you won’t die, so you can take on the game at your own pace, complete puzzles and grab any collectibles without worrying about making a mistake that will end up with you on the dead side of things. If you’re playing in Campaign, the bad news is that when you die you will lose everything and you will have to go back to your last save point. The good news is that the game autosaves every now and then, as there is no manual save option. You keep any collectibles you find, such as fragments, photos or tapes, but you lose the consumables you had on you. 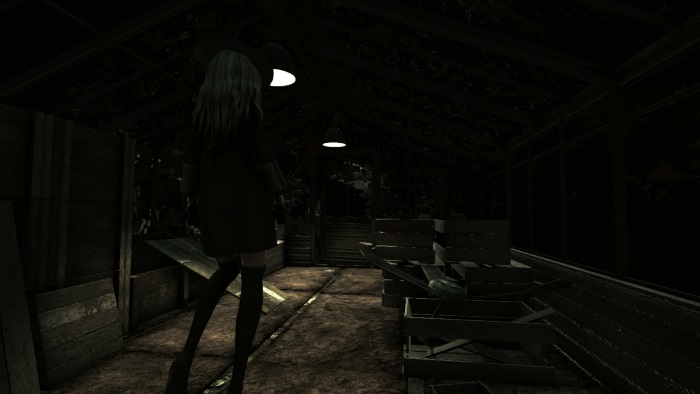 The campaign is split into chapters, and the ultimate goal is to find all the movie reels that contain Marie’s lost memories. The memories are used in an editor puzzle at the end of each chapter, and once you have organized the sequence of the memories in the correct order, you are awarded EXP once the events are presented to the movie critics. To do this, you can use Marie’s abilities, which can help her do various things such as focus which helps her track items for puzzles. Some abilities, if used too long, can result in you being caught and killed instantly.


To defend yourself, you can find charges. Use these sparingly as they are hard to find and very few and far between. A single charge can be used to flash at a mannequin to make them vanish, and you can also flash at traps to disable them. Marie has a glass eye, and if it is damaged, you can use the repair kits you find here and there. Along with repair kits, there are also keys for you to find. You have a limit on the number of usable items you can have on you at all times, as to balance the overall experience. 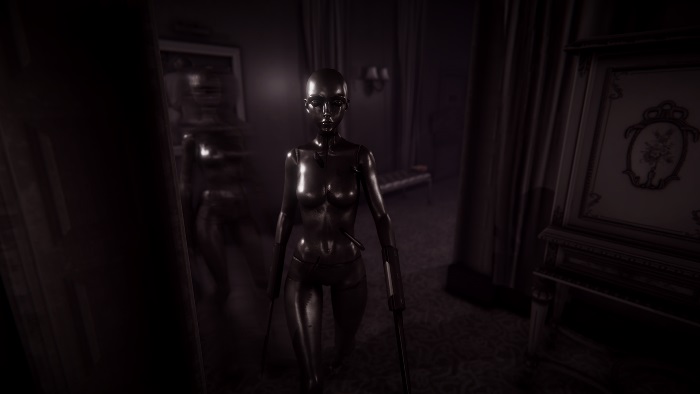 As for the complaints I have about the game, first up is that the in-game subtitles are really tiny. The font is so tiny that I had to sit within FOUR feet from my TV, which was far from comfortable. This has been happening more and more on PlayStation 4 releases since developers are hard at work creating games using PC screens, sitting rather close to them and not realizing that when you take that to a big 40″ or bigger TV, the text is pretty much unreadable unless you treat your TV more like a PC monitor than an HD TV. While the team has pushed a patch that was said to increase the font size, that’s not something I’m seeing on the game, so hopefully, this is fixed soon. 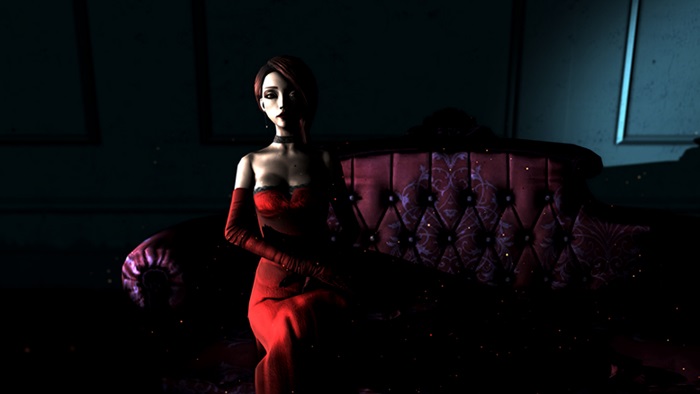 The controls could do with some reworking as well since most of the time, they don’t seem as responsive as they should. Sprinting, for example, sometimes doesn’t work as well. There also seems to be a bug presented related to the collectibles you can obtain. Sometimes you might need to do two passes for them to register, since going over them once will only leave you thinking you got it when in reality it has not been added to your collection. 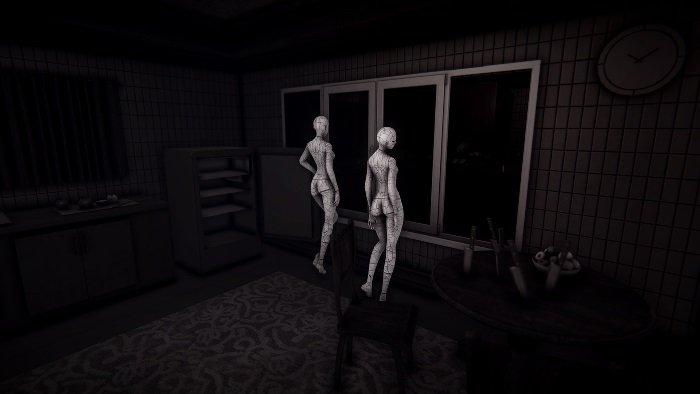 I enjoyed my time playing Dollhouse, but I do think that some parts of it could use some extra cooking time. The font size thing definitely needs to be fixed with a new patch, and the controls can probably be reworked a bit by the team. The overall story arc is interesting, and players can expect to be spooked here and there by the weird mannequins and the traps that await around every corner. It’s not a revolutionary game but, in the end, it’s a fun one.

Disclaimer
This Dollhouse review is based on a PlayStation 4 copy provided by Soedesco.