Rebellion has revealed during E3 2019 it will be releasing Zombie Army 4: Dead War on PlayStation 4 in 2020. Come check out the game’s reveal trailer! 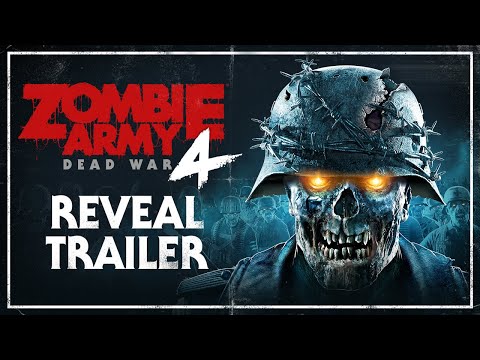 1946. A year ago Hitler, defeated, initiated “Plan Z.” Now Europe lies in ruins. A brave band of heroes managed to cast the zombie army and the demon Führer back to hell. But little do they know… HITLER’S HORDES ARE BACK FOR MORE!

A HARROWING NEW CAMPAIGN FOR 1-4 PLAYERS

· HUGE NEW LEVELS ACROSS ITALY AND BEYOND

· ENHANCE YOUR WEAPONRY WITH INCREDIBLE POWERS

Upgraded for the undead and now includes traps and explosives!