You’d heard rumors about it, and now we have confirmation that the ambitious Watch Dogs: Legion is real and on its way to PlayStation 4, releasing on March 6, 2020. Come check it out! 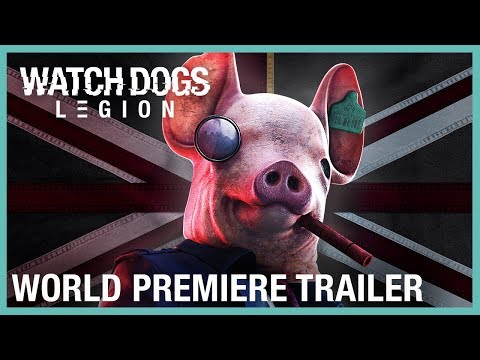 The renowned hacker group DedSec returns when Watch Dogs: Legion comes to PlayStation 4 on March 6, 2020. In the near future, London has turned into a dystopia controlled by a corrupt private military corporation, where information is king and the citizens are all second class. It’s your mission to recruit new members to your cause and tear down the surveillance state.

Virtually every character in Watch Dogs: Legion’s version of London is a playable protagonist. As you work your way through London’s open-world streets, you’ll discover that everyone you see has different attributes and skills. One passerby might have a knack for melee combat; if you recruit them as an Infiltrator, they’ll be great for getting up close and personal with the enemy. Another might be a doctor, granting your team an overall health buff; get them on the team, and you can survive even the toughest encounters. These character traits aren’t decided at random but are intrinsically tied to each character’s background. 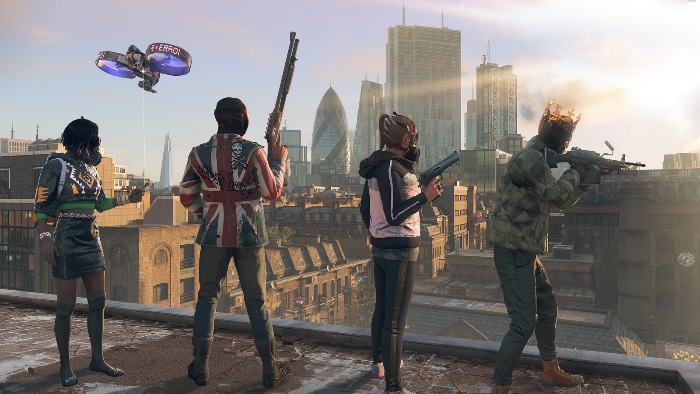 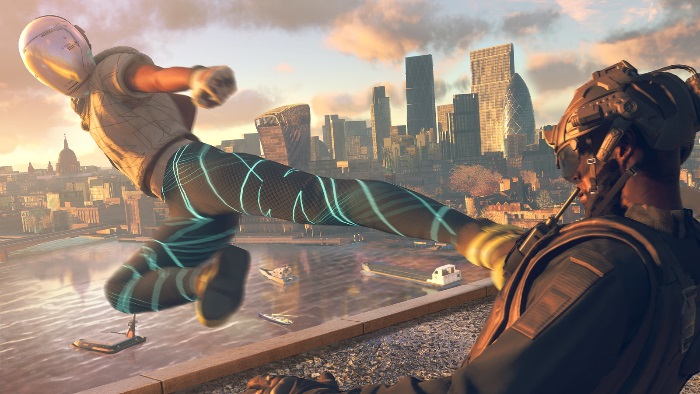 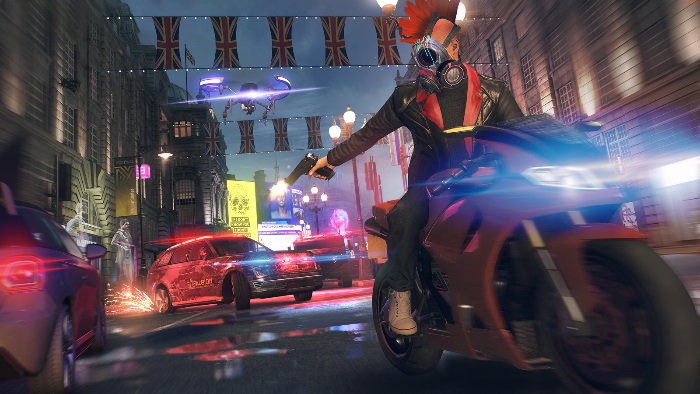