Platinum Games is getting Astral Chain ready for its Nintendo Switch release on August 30, 2019. Come check out a new trailer!


As part of a police special task force, it’s up to you to fight against mysterious, alien-like creatures who have invaded the world. In the Ark, a multi-cultural city in the near future, disaster strikes when gates to another dimension suddenly appear! Dangerous creatures begin to emerge, attacking the people and polluting the land, and normal police forces are unable to compete with them. To stand up against these threats, a brand new, special police unit known as Neuron is formed. Choose between two playable characters – one male, one female – on your adventure. The character you don’t choose also appears as your younger twin, and a fellow member of Neuron. In order to resist the creatures, humanity developed a special weapon: the Legion. The Legion acts as your partner, and helps with your investigations. However, it’s in battle where the Legion shows its real ability…

Work together with the Legion and use all sorts of combat styles to fight your enemies. You could both attack the same enemy simultaneously, target different opponents, or send your Legion on the offensive while you support it with items. Use this synergetic action system to battle and explore together!

Making his directorial debut and known for his work as the game designer on NieR:Automata, Takahisa Taura is responsible for the concept and planning of ASTRAL CHAIN. Hideki Kamiya, creator of the Bayonetta™ series, is in charge of supervision. The character design is by manga artist Masakazu Katsura, creator of ZETMAN and Video Girl Ai. 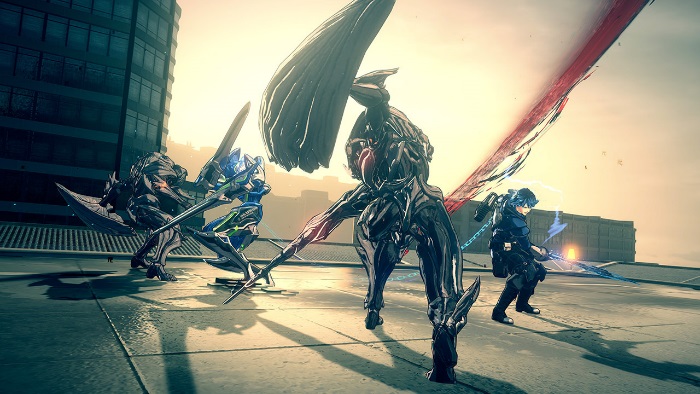 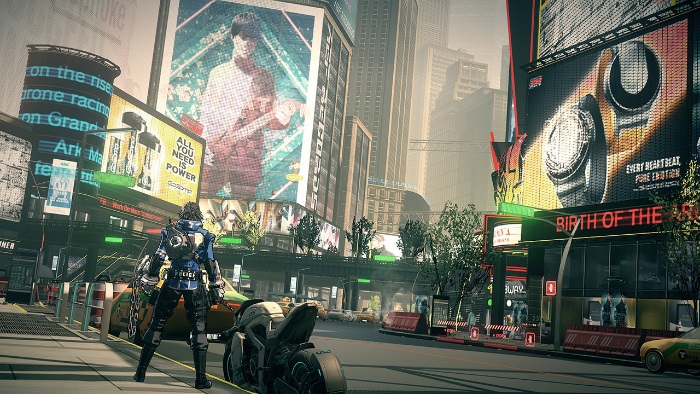 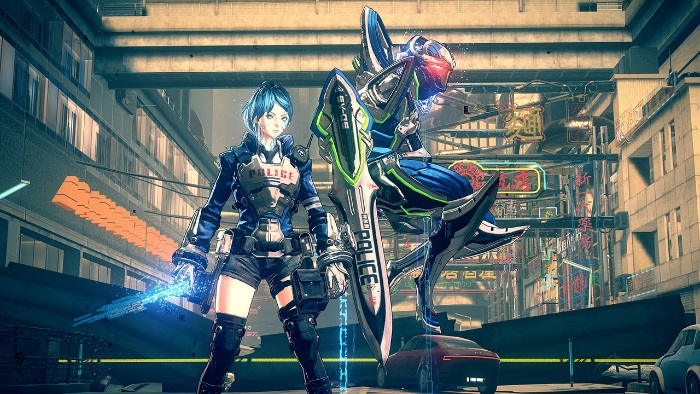 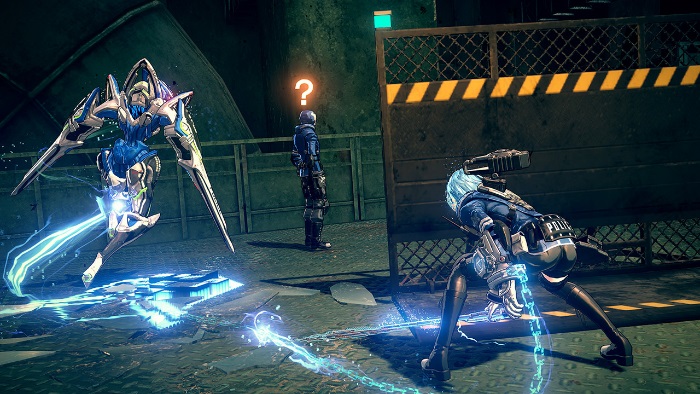 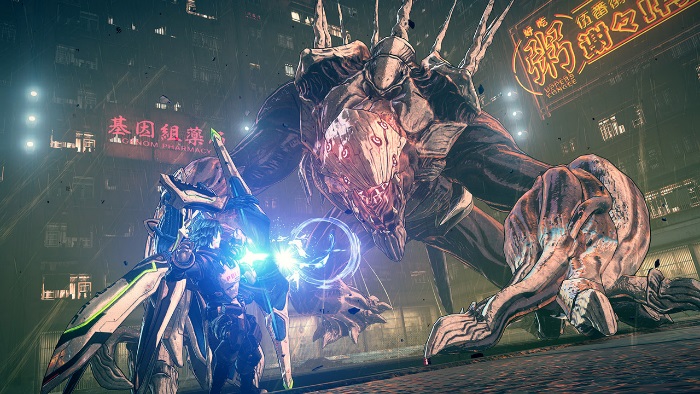