New Super Lucky’s Tale begins as Lucky is drawn into the magical Book of Ages, which the Guardian Order has tried to keep safe from the mysterious villain known as Jinx. On his quest to return home, Lucky will discover his own connection to the Guardians, meet a hilarious cast of friends and adversaries, and find the strength to defeat Jinx and his crafty progeny, the Kitty Litter.

Significant redesigns for most of the game’s levels, with new environments, layouts, puzzles, secrets, quests, creatures, minigames and more, as well as new tutorial sections.

New and upgraded moves like the slide and enhanced burrow, as well as more precise and responsive controls overall.

New story cinematics, characters and dialogue from start to finish. 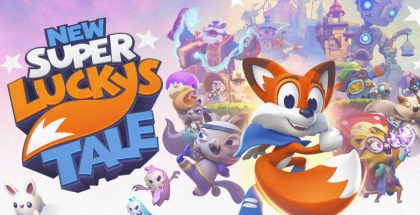 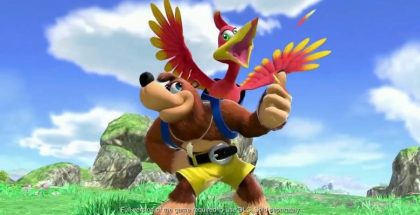 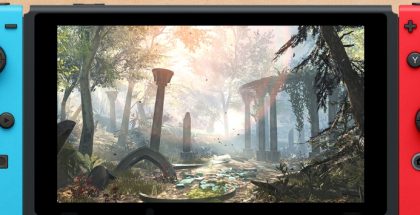 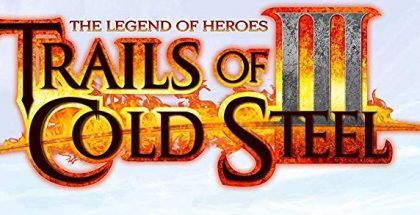 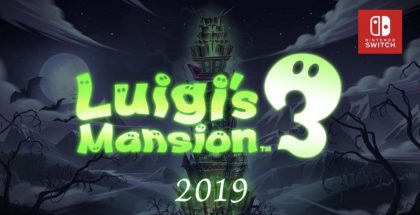 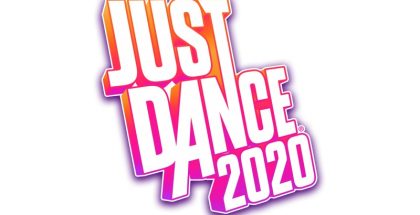