[E3 2019] DRAGON QUEST XI S: Echoes of an Elusive Age Out This September

The wait for Dragon Quest XI S for Nintendo Switch is almost over! We’ve now learned that the highly anticipated game will be releasing on September 27, 2019!


Ready for a grand adventure filled with memorable characters, an enchanting story and classic RPG gameplay that can be taken on the go? This definitive version of the critically acclaimed game features the same sprawling content of the original, but with newly added character-specific stories, fully orchestrated field and battle music, and the ability to switch between not only between HD and retro-inspired 16-bit visuals, but also Japanese and English voice track. DRAGON QUEST XI S: Echoes of an Elusive Age – Definitive Edition launches for Nintendo Switch this fall. 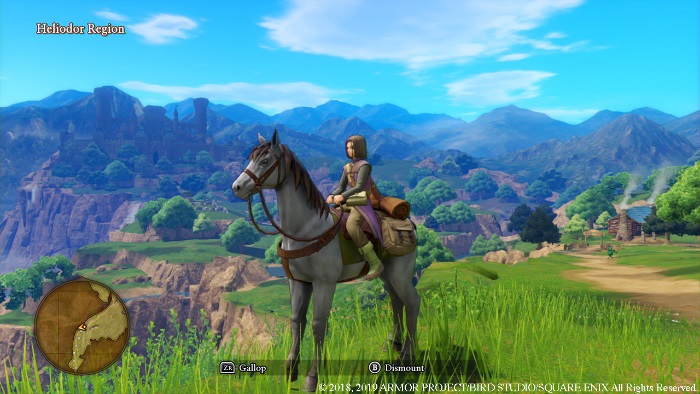 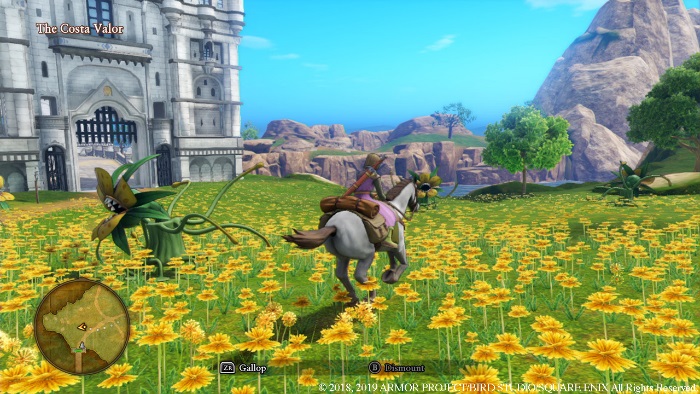 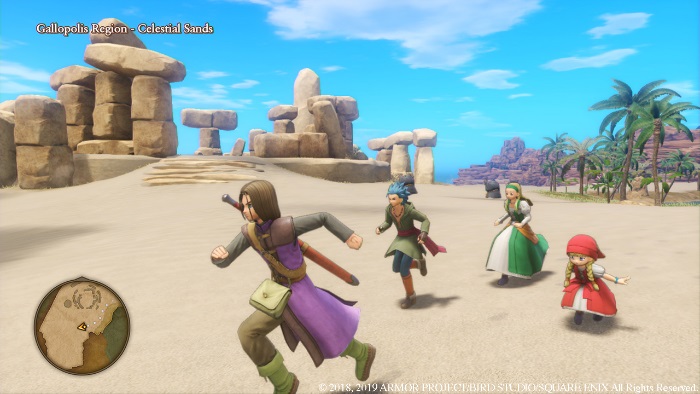 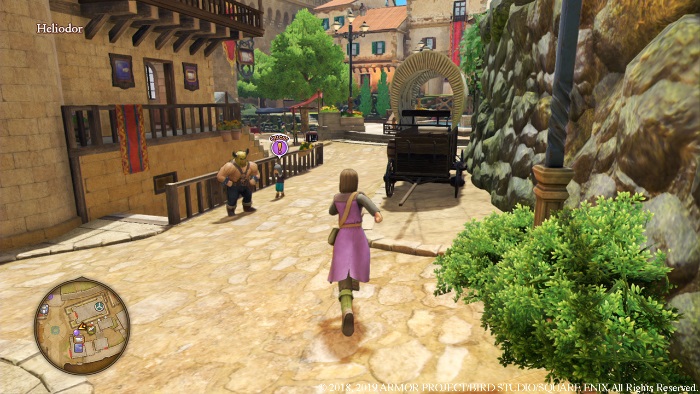 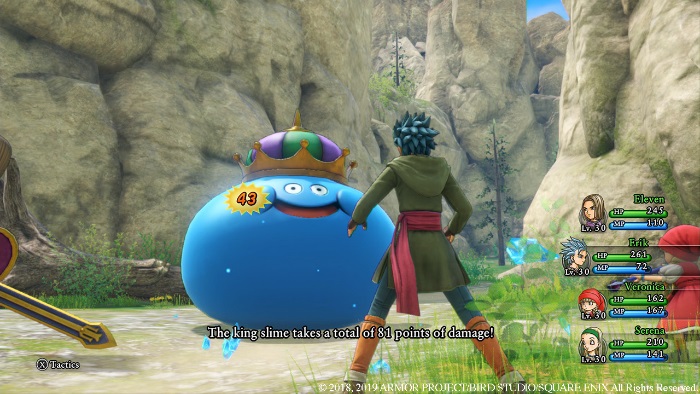 [Beyond PlayStation] 39 Days To Mars Review