A new DLC character has been revealed for Super Smash Bros. Ultimate! The Hero from Dragon Quest is ready to join the big fight. We’re getting THREE Echo versions!


The new DLC character will be releasing in Summer 2019, so be sure to get the Season Pass for Super Smash Bros. Ultimate to be ready for it! 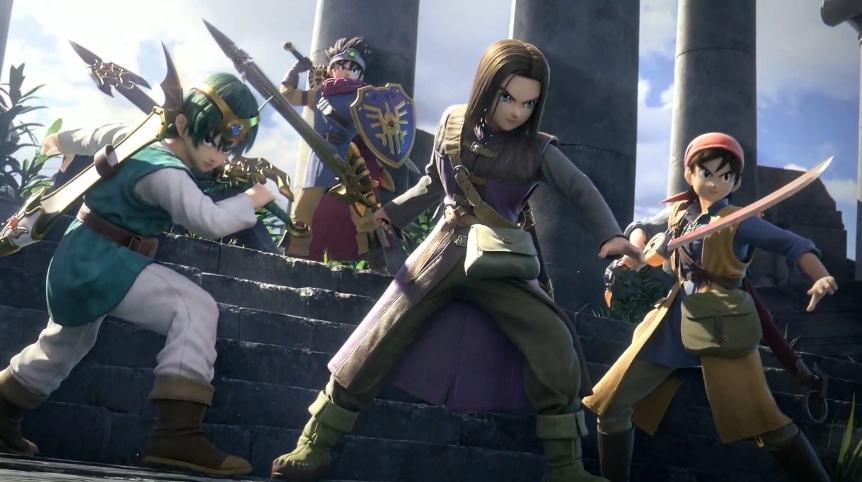 What did you think of the announcement? Are you a fan of the Dragon Quest series? Let us know in the comments below!

[E3 2019] Cadence Of Hyrule: Crypt of the Necrodancer Ft. The Legend Of Zelda Out This Week