Daemon X Machina got a new trailer as well as a release date during today’s Nintendo E3 2019 Direct video: September 13, 2019!


A brand-new, fast-paced mech action game from Kenichiro Tsukuda is coming to Nintendo Switch. Take your Arsenal, a fully customizable powered suit, out for an array of missions to surmount the enemy at all costs. Choose and equip your Arsenal with a multitude of weapons, obtain more from downed enemy Arsenals, and swap them on the fly to suit your strategy in the face of ever-changing threats. 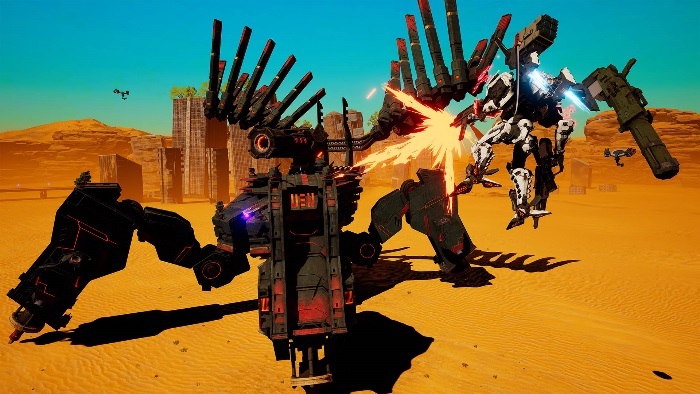 • Kenichiro Tsukuda is well known for his work developing the Armored Core series. He and his talented team have developed this brand-new title with the goal of making it “the best mech action game” out there.

• The character designs were created by Yusuke Kozaki, who also worked on the Fire Emblem Awakening and Fire Emblem Fates games.

• Mech concept designs were created by Mr. Kawamori, who also worked on the Armored Core series and the Super Dimension Fortress Macross series.

• The player’s avatar is fully customizable with a variety of options.

• Each Arsenal can be equipped with different weapons on its arms and shoulders. The player can also equip back-up weapons on its back and swap them out during battle.

• Arsenals can battle freely in the air and on the ground.

• Grab objects in the environment, like cars and street signs, and use them as melee weapons or projectiles!

• Defeated enemies may drop ammo and weapons, which the player can obtain and use on the fly.

• Online and local wireless multiplayer modes will be available in the full game. 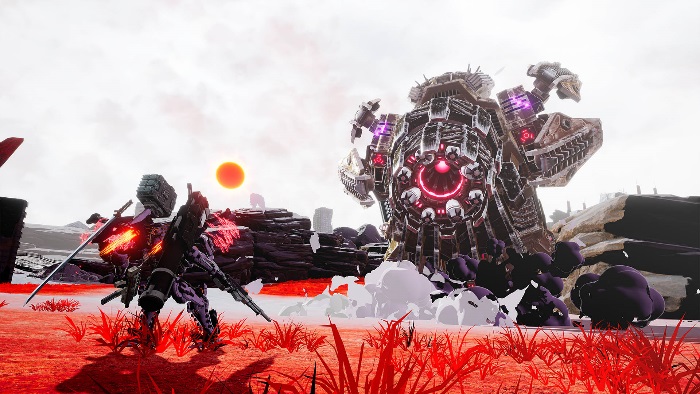 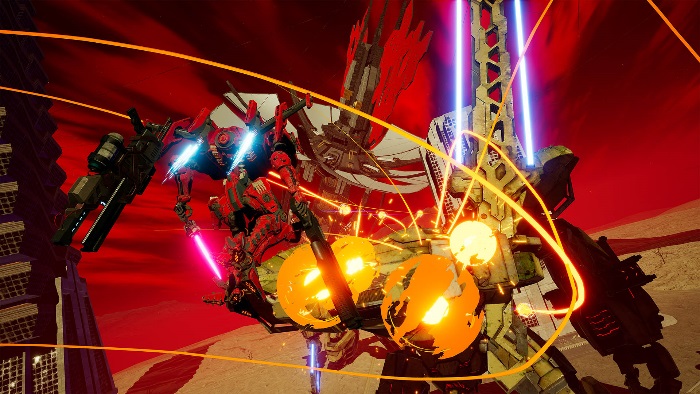 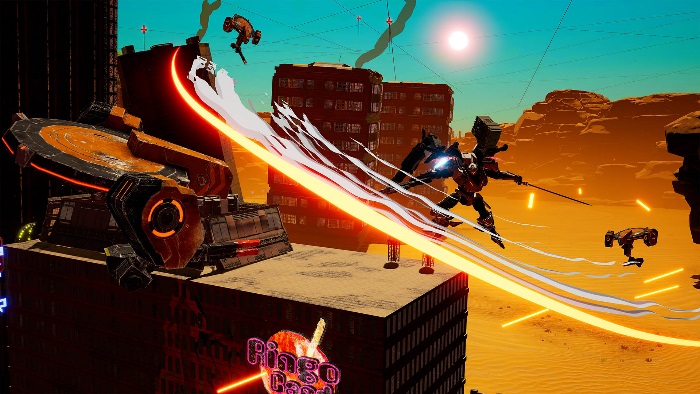 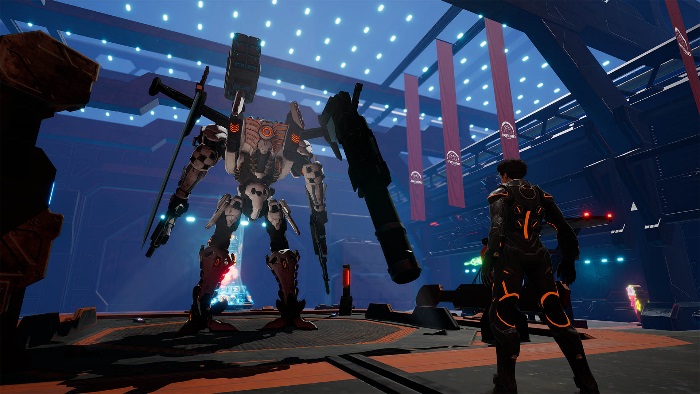 [E3 2019] The Legend of Zelda: Link’s Awakening Out This September