Sega and Eden Industries are ready for today’s release of Citizens of Space on PlayStation 4 and Nintendo Switch. Come check it out!


“Representatives of the Galactic Federation, thank you for having me here tonight to celebrate Earth’s acceptance into this noble organization! It is an absolute honor to act as the Ambassador of Earth, a most honorable role, and… what’s that? Earth is… missing!? And it’s up to me to find the missing pieces? And I can recruit citizens of space to do battle for me?”

The Earth is missing and it’s up to you to find the pieces and solve the mystery behind its disappearance! 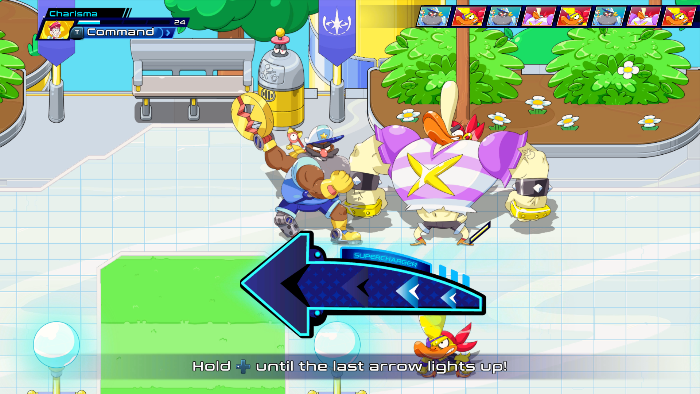 · Citizens Unite!—You will have access to 40 recruitable Citizens, each with their own role to fill in and out of combat. Everything has been streamlined so you’ll spend a lot less time managing and more time leading your Citizens!

· A Brand-New Battle System—Put your skills to the test in a newly-designed combat system where your ability to leverage timing and reflex-based minigames make all the difference between a landslide victory and a concession speech.

· New Worlds of Exploration—It’s not just Earth in trouble this time! Journey from your home planet to a variety of humorous, wacky worlds, each brought to life with vivid art and organic environments. 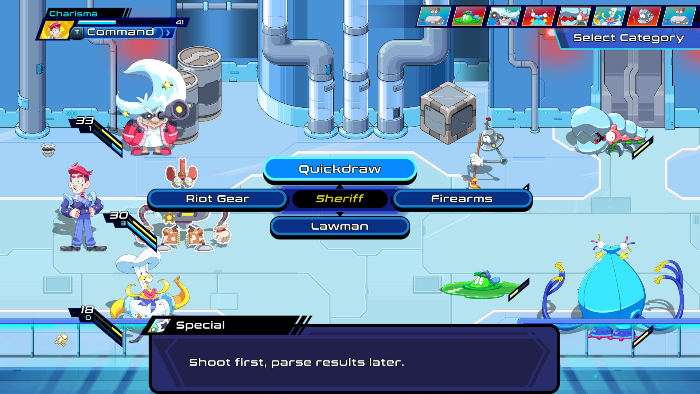 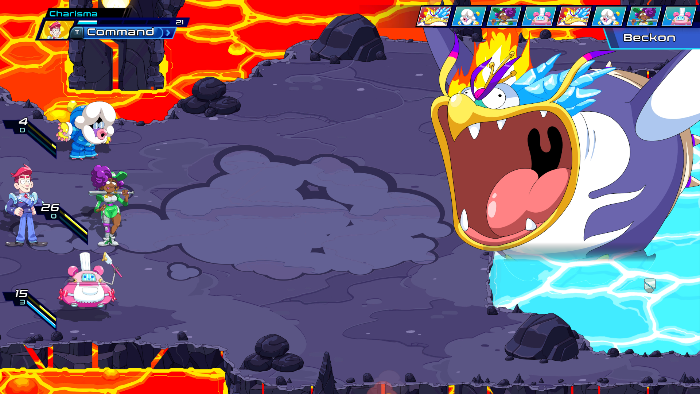 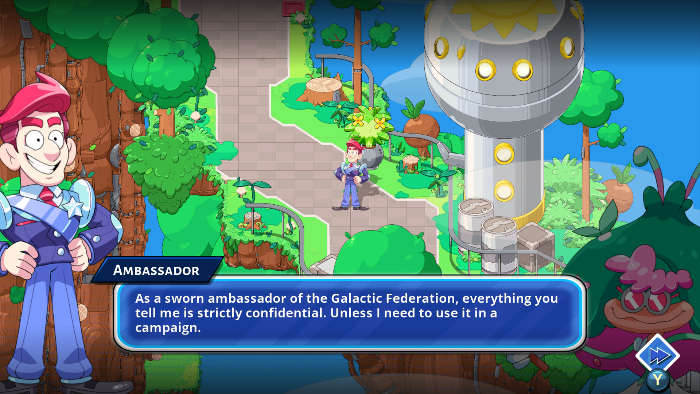 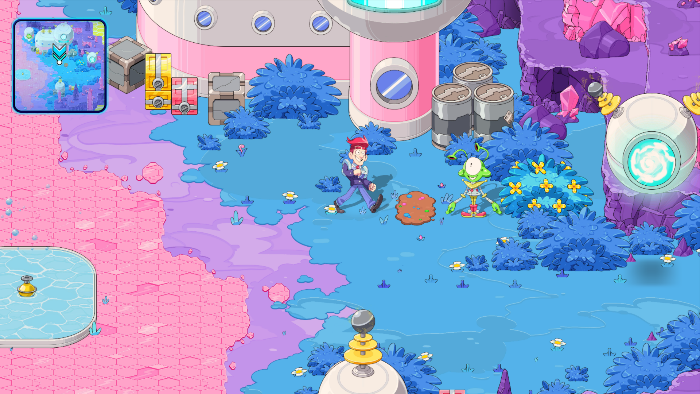 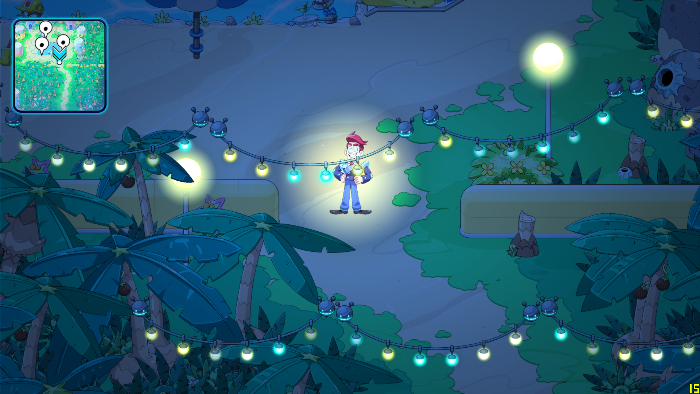