Silence from Daedalic Entertainment is a gorgeous and charming point and click adventure on Nintendo Switch. Learn more about it in out Silence review!


In Silence, you will start in what could be called the real world during an air raid. War has not been kind to the area, and during this particular attack, Noah and his little sister Renie seek shelter in a close-by bunker to try and escape from the danger. While the bunker does provide the protection they so desperately needed, it turns out that things are not what they seem, as this particular spot is actually the crossroad with a world known as Silence, which is located between life and death. Renie, unfortunately, ends up lost in Silence, and it is up to Noah to find her and then find a way to escape before it is too late. 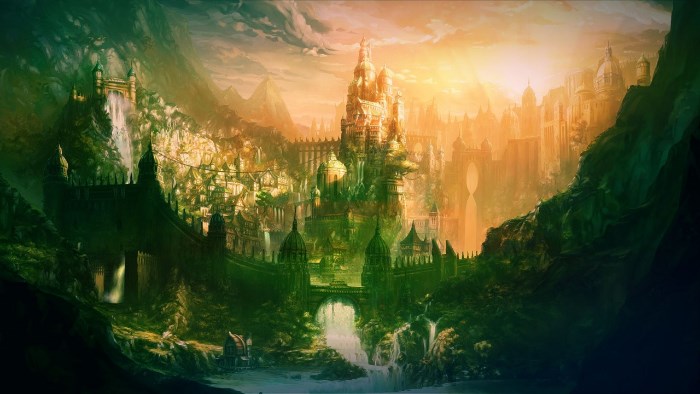 The first thing you’re going to notice is that the game looks and feels great on the Nintendo Switch – both when playing on the TV or when taking his adventure on the go in Portable or Tabletop mode. This is accomplished by having detailed 3D characters presented in front of great-looking 2D art, giving you the feeling that you’re walking around a great painting masterpiece that is serving as the backdrop to an enchanting, mystical tale. The backgrounds are also layered, and the camera does a good job of presenting some parallax scrolling here and there to help to bring everything to life. 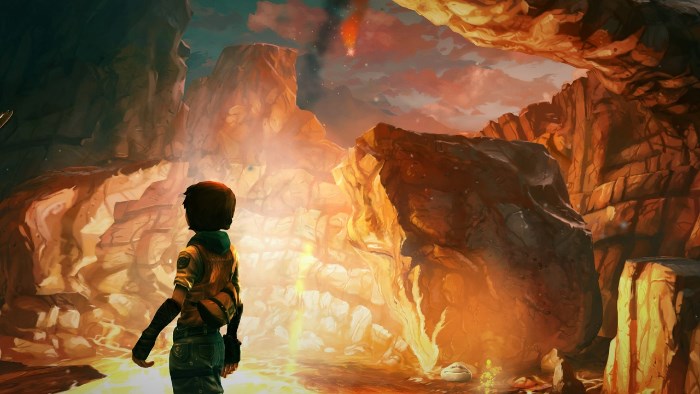 As you play, you’ll get to interact with others and will be able to select between different dialogue options to get different responses. As to not spoil things, I will talk about an interaction early in the game, right after Noah and Renie end up inside of the bunker. Your sister is really not liking the bunker since it’s dusty and weird. On top of this, she knows that Noah is not good with enclosed spaces. The selections you make will drive the conversation, offering some great voice acting of the game’s cast. 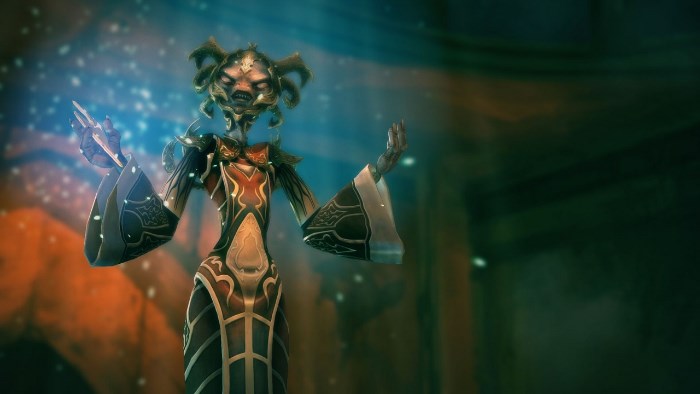 Along with the pointing and the clicking, and with moving your character around each of the areas you visit, some puzzles will require that you interact with an object by pressing the A button to then move it with the left analog stick. You’ll get your first taste of this early in the game’s introduction sequence. You will get to control not only Noah and Renie but also a friend from Silence with some rather exceptional skills that will definitely come in handy during your journey. 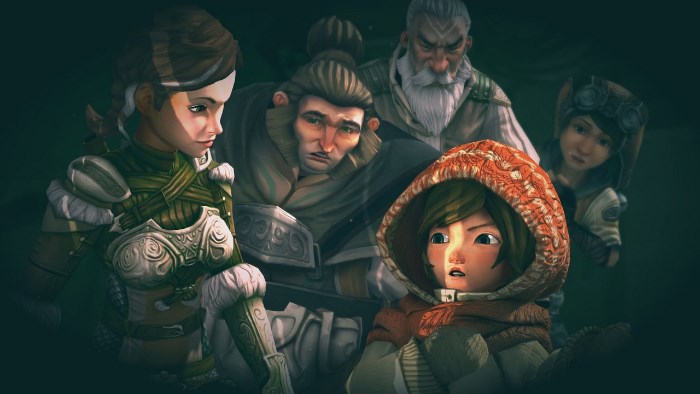 This brings me to the one complaint I have about Silence: the lack of touchscreen support. If there’s one genre that can benefit from being on a console that has a big screen you can use when playing on the go, it’s point and click adventures. This control scheme is unfortunately not an option on Nintendo Switch, so do keep that in mind.


You should check out the options menu for Silence so that you can adjust things such as the language for the voice acting and for the text, if you want to have subtitles displayed as well as, and this is the first time I’ve seen something like this being offered for a point and click adventure, the size for the text of said subtitles. You can also customize your experience by selecting if you want hints to be displayed or not, if the things and characters you can interact with should be highlighted, and if the name for objects will be displayed. The game includes a bonus section where you can check out over 20 pieces of concept art for some of the characters and creatures, as well as for a handful of the locations you will visit. 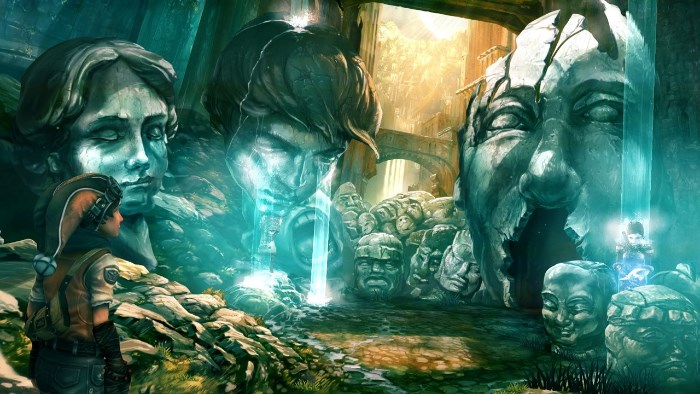 Silence is a great looking and very charming point and click adventure on Nintendo Switch that is certainly worth your time and money. Some of you might not like its $39.99 price tag, but you’re definitely getting your money’s worth with this adventure experience. You’re looking at around 5-7 hours of gameplay in a magical land that will grab your attention from start to finish. I found myself playing this one until very late one night since I hadn’t realized that around three hours had gone by in a blink, so trust me when I say you’re going to really enjoy this one! 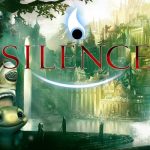 Disclaimer
This Silence review is based on a Nintendo Switch copy provided by Daedalic Entertainment.