Duke of Defense is an action-based tower defense release in which you will build towers to defend your castle from mythical creatures such as the fast-paced goblins or the strong but slow ogres. You will control a knight who can walk all over the screen, attacking foes as needed to defend the realm at all cost… or until the castle is overrun by your deadly foes. You will need to fight and defeat three evil wizards before your quest is over, avoiding their attacks as you try to also focus on the enemy waves that won’t stop attacking. 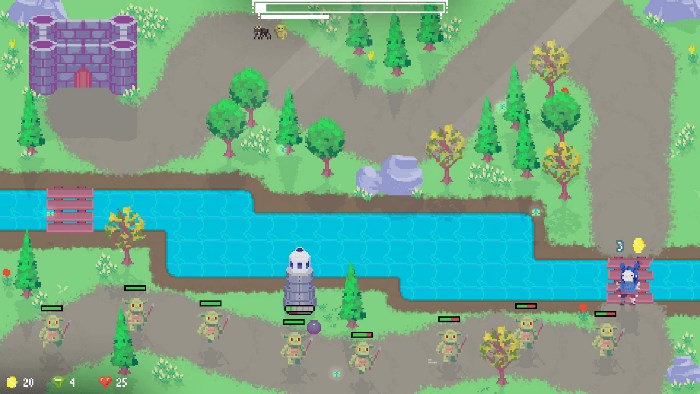 The game will get you started with a short tutorial to teach you the basics. You’ll move your character around with the left analog stick or the D-Pad, and he can swing his sword by pressing the Y button. The sword is a mighty weapon that can be used to deal extra damage to enemies to help your towers to vanquish your opponents. Speaking of that, you can use the gold you start each level with, and the coins you collect from defeated opponents, to build towers on top of the trees in the level. At first, you only have three towers, but more will unlock as you move to new areas.


At the start of your adventure you have a basic tower that is good at slowly but steadily dealing damage to ground-based enemies, a tower that does the same but against enemies that are airborne, and a mighty tower that fires large ammo that will deal considerable damage on impact as well as splash damage to the enemies that are close to the impact area. That last tower will obviously fire at a slower rate since otherwise it would be too powerful and screw up the game’s balance – and as an extra balance measure, it’s also more expensive. 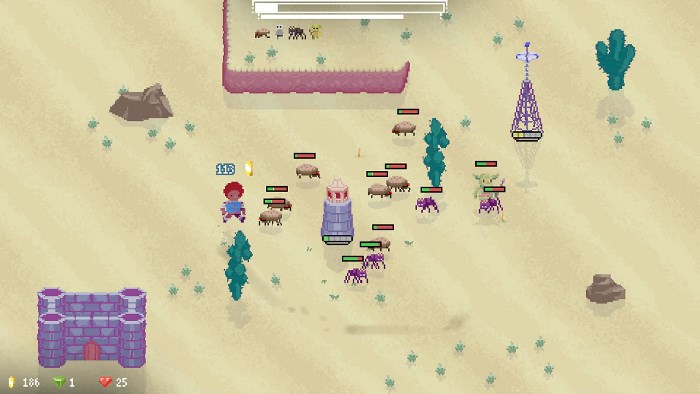 Towers can be upgraded, but instead of spending coins to unlock an extra tier for any tower, in particular, most of the time you will help it level up by standing on top of it with your character. You’ll be basically giving each tower experience points by staying on top of them, and every time it levels up you will get to select between two upgrades. With every extra level, the tower will require more experience points to level up, so you will need to consider if you should focus on fully leveling up one tower or if in the same time it would take you to fully level up a tower you should rather level up 2-3 towers a couple of times. You will also get crystals every bow and then, and these can be spent to instantly level up a tower – very hand when you save for an expensive tower and urgently need to unlock its potential. 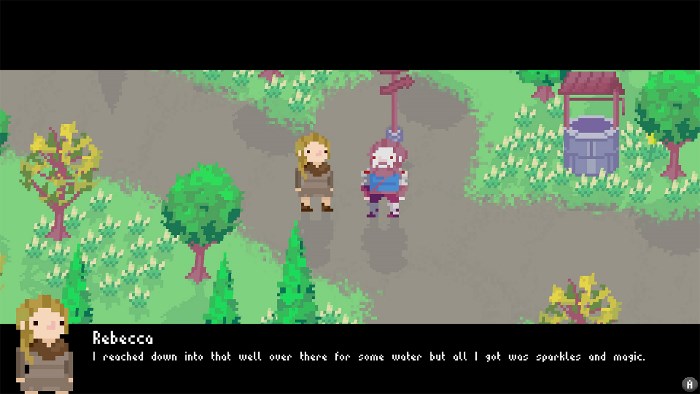 Your efforts will be rewarded with skill points, which you can use at the well to obtain new abilities. Abilities are split into offense, agility, and building skill trees. In offense, you will find abilities to boost your knight’s attacks so that it can deal more damage under different circumstances, or gain a bonus. Agility abilities will impact your evade roll to give you a solid advantage over enemies. Building will give boosts to your towers with things such as increasing their base damage, range, build speed, or even make towers give you gold coins every ten seconds. 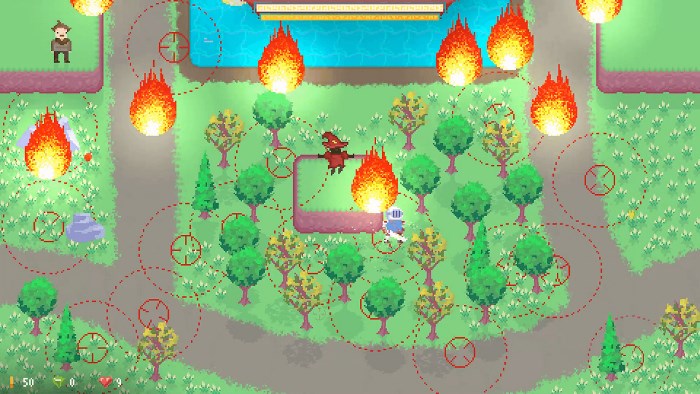 You’ll also get customization options added to your wardrobe as you progress in the game. To make changes, visit the tower with a sign showing two heads. Why does is that tower, in particular, showing two heads? Because the customization options you get are new heads for your character! There is the standard helmet you have at the start of your adventure and could change that to, say, a black helmet, an executioner’s helmet or remove the helmet to show your face, as long as you’ve already unlocked those options for your wardrobe. 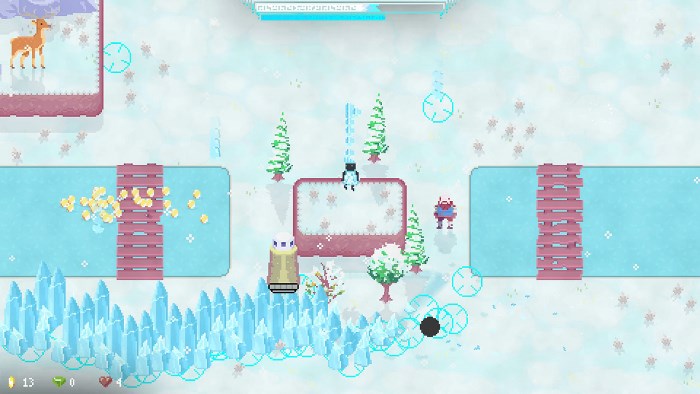 Duke of Defense is an entertaining action tower defense game you can enjoy by yourself or with a friend in local co-op for twice the fun. It has plenty of content for its budget $14.99 price, easy to understand gameplay mechanics, three skill trees for you to improve your character, and several customization options for your head. Are you up for it?

Disclaimer
This Duke of Defense review is based on a Nintendo Switch copy provided by Hitcents.

Lootboxes: Get All the Lowdown Here