The House in Fata Morgana Gets Physical

Limited Run Games is getting ready for the physical release of The House in Fata Morgana on PlayStation Vita. Come check it out! 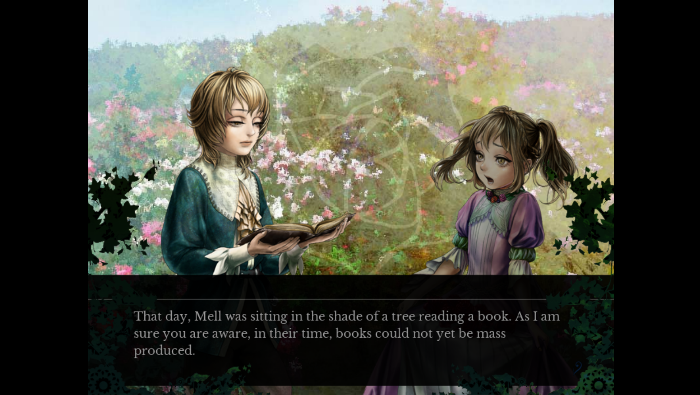 The House in Fata Morgana is a gothic tale set in a cursed mansion spanning nearly a millennium that deals in tragedy, human nature, and insanity. Your character wakes up with amnesia and meets a maid in the mansion. The two of you visit the mansion in different time periods to learn what has happened to its residents in the past and to regain your lost memories. 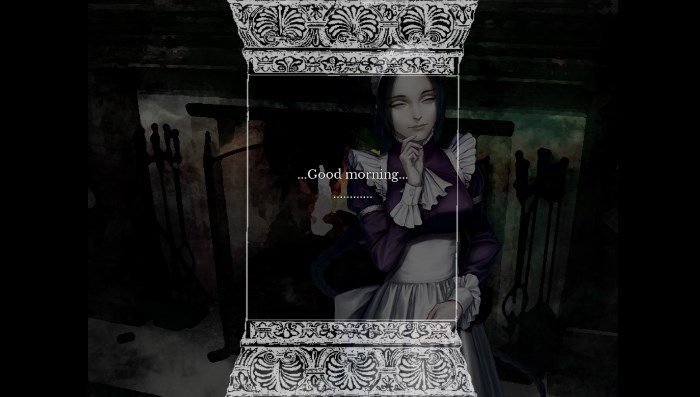 The game will have regular limited print run edition that will include:

The House in Fata Morgana: the main storyline.

A Requiem for Innocence: a prequel shedding light on the origins of Fata Morgana’s terrible curse.

Reincarnation: a sequel featuring the central cast members reincarnated in the present day. 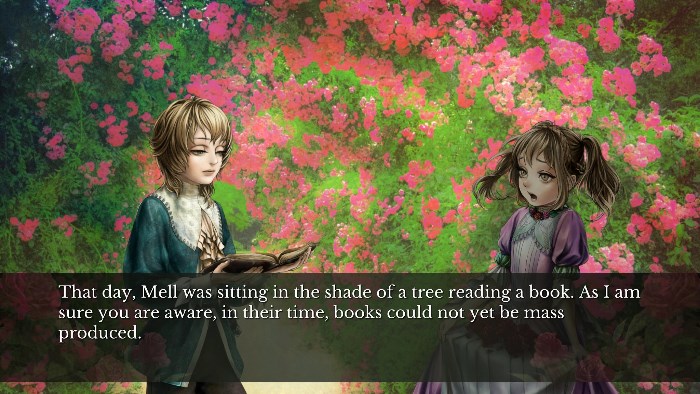 There will alos be a Collector’s Edition of the game released for $84.99 with: 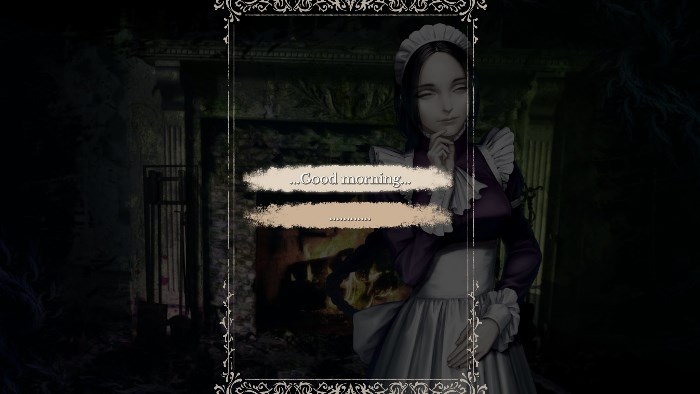 Vectronom Out Today On Nintendo Switch