The Benefits Of Flight Sticks For Gaming

A flight stick for gaming can make specific titles more immersive. A controller or keyboard-and-mouse combo may not provide an engaging experience in comparison with using a flight or joystick. For example, a flight simulator title for the PlayStation 4 may become more appealing and fun with a good flight stick by your side. Keep on reading to know more about the different benefits of using this gaming peripheral!

1. It Provides a Classic Feeling

Modern gaming consoles like the PS4 and Xbox One generate a feeling of excitement as many gamers feel the updated videogame technology in their hands. Still, there are video gamers who may wish to go back to using joysticks while reminiscing their times playing at the local arcades. Flight sticks help give that nostalgic feeling to fans of classic games.

Look for a PS4 flight stick, and you’ll find different options to purchase. One flight stick may act as a simple joystick to give that retro look and feel. Another model may have modern touches like a separate joystick in the package to simulate throttling and toggling of specific switches for specific flight simulator games.

A standard PS4 DualShock 4 controller has several buttons you can remap and use to fit your preferred playstyle. Specific titles, such as Innerspace, allow you to change the way how a button functions to make the game more accessible and more comfortable for different gamers. For instance, you’ll find a dedicated button for throttle button and a modular jack.

Aside from dedicated buttons, flight sticks may also have distinct features not available in standard controllers. The peripheral you choose may have an integrated touchpad like the PS4 controller. It may also have an adjustable sensitivity setting to help you fine-tune your in-game flying skills. 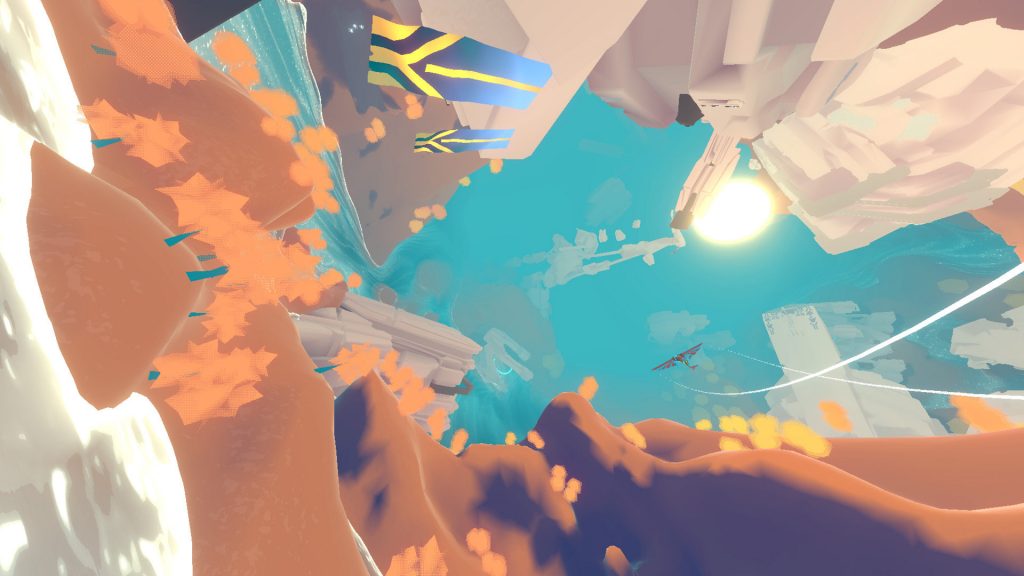 Flight stick manufacturers design their products with ergonomics in mind. If you’re playing a flight simulator title like Ace Combat 7, you’ll need to reach for specific button commands in a split second. Otherwise, you’ll find it challenging to dodge bullets and missiles. A dedicated joystick for flight simulators will also help you have better control of your in-game aircraft.

Moving the plane using your thumb to control the left analog stick on your PS4 controller creates numerous rooms for error. It’s because our fingers have a short range of motion, and the analog stick is sensitive enough to pick up on those small movements.

A flight stick is large enough to allow you to make precise movements with the use of your entire hand. Also, various models on the market allow gamers to place the peripheral on a flat surface for added stability. The extra balance eliminates the need to continually hold the device which, again, may generate errors during gameplay.

Flights sticks are useful gaming gadgets. They promote an enjoyable video gaming experience wherein beginners can easily pick up using this particular controller. The device’s design might look intimidating at first. Nonetheless, many gamers won’t take more than a few rounds of flying to get used to it.

This gaming peripheral also moves in three dimensions as opposed to the standard two-dimensional movement found in analog sticks in several game controllers. It means interactions are faster and more accurate than using the conventional controller. 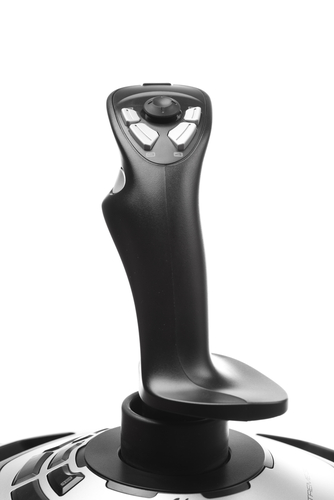 One of the differences between using a flight stick as opposed to a standard controller is movement. A flight stick gives you precise movements through slight movements. Use a directional pad, and you need to push it down to move your aircraft or character to the direction you want. Also, directional pads may only have one pressure sensor, which means you have no control over your character’s traveled distance.

6. Made for Flight Simulators

As arcade sticks are great for fighting games, flights sticks are the ideal companion for flight simulators. Many flight stick models are compatible with different gaming consoles. Hence, you can play your favorite flight simulators on your PS4, Xbox One, and PC with your preferred flight stick. Still, it’s essential to check for the compatibility of the device before purchasing. The unit you like may be compatible with the PS4 and PC, but not for the Xbox One.

A flight stick also gives players the feeling of flying inside the cockpit of an aircraft. It adds to the immersive experience of playing flight simulators instead of feeling like you’re playing a game inside your living room.

The use of flight sticks offers several advantages to flight simulator enthusiasts. Select a model that fits your play style. Also, make sure you’re still staying within the borders of your budget to avoid overspending on one gaming peripheral.