We’re working on a review for 39 Days to Mars, so I got in touch with It’s Anecdotal to talk a bit about the game’s trip to the Nintendo Switch. Come check it out!

PS4Blog: Hi! Thank you for taking the time to do this interview. Could you please tell our readers a bit about yourself and your work?

Hi, my pleasure! I’m Philip Buchanan, and I’m a game designer and programmer from New Zealand. I actually have a background in engineering, but after years studying image processing, I made the jump to games because I really enjoy working in such a creative space – both in visual and in technical roles. Before working on my own projects, I worked for Square Enix Montreal on titles including Lara Croft GO and Deus Ex GO. At the end of 2017, I left the AAA games industry to start my own studio and launch 39 Days to Mars, which is a two-player co-operative adventure game. I’ve been working on it since 2014, including full time from the end of 2017.


PS4B: 39 Days to Mars is now out on the Nintendo Switch. How would you describe the game to someone who’s never heard about it?

39 Days to Mars is a co-operative game that’s designed from the ground up for two players. It follows the story of Albert and Baxter, two bumbling British inventors who design a space ship to go to Mars to drink a cup of afternoon tea. Everything that can possibly go wrong goes wrong – the steam engine runs out of coal, the ship’s cat shreds the navigation chart, and the tea gets cold. The game is made up of a series of minigames and puzzles – both logical and more action based. They’re designed to encourage players to talk together and work together to overcome the challenges. 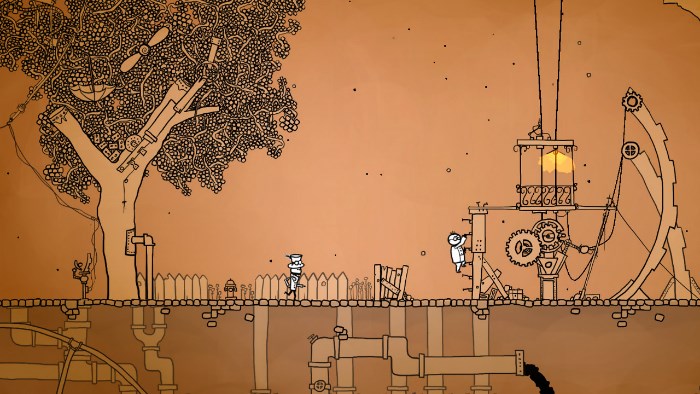 39 Days to Mars came out on the Xbox One in February, and so the Nintendo Switch was my second release on a console. This made the development process much easier than I was expecting because many of the large, underlying, issues with the game that made it incompatible with consoles I’d already resolved earlier. One example is the need to change the images of the controllers and console in the instructions screen. Once I had the support implemented for this, expanding it to additional platforms became much easier! 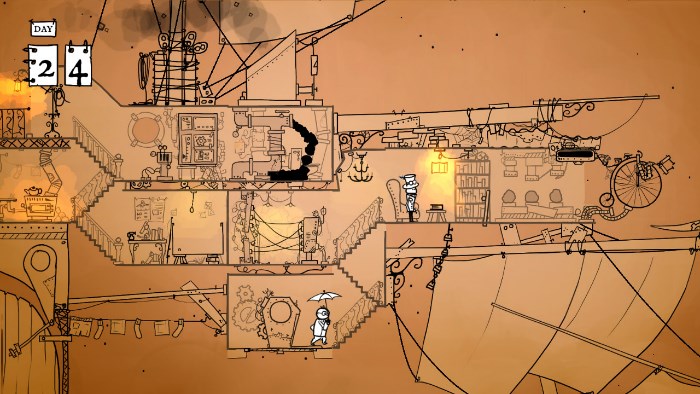 PS4B: Now that 39 Days to Mars is out the door, what are you currently working on?

Next up is a holiday, and some sleep! I’m heading to Japan next week to present 39 Days to Mars at Bitsummit, and then I’ll be taking some time off afterwards to recover from the rush of release month. After that, I have a new project lined up that I’ll start spending more time on. There’s not much to announce yet, but there is a small teaser page you can visit by clicking right here! 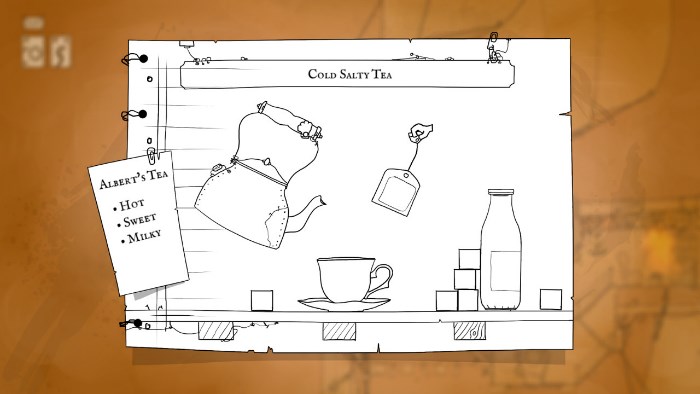 Thanks for taking the time to look at 39 Days to Mars! I really hope you enjoy playing it. 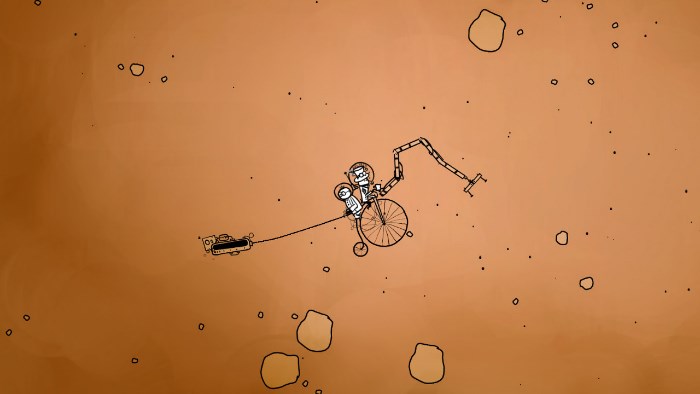