We’re working on a review for Koral on Nintendo Switch, so I got in touch with Carlos Coronado to talk a bit about the game’s development. Come check it out!

PS4Blog: Hi Carlos! Good to have you back with us at PS4Blog.net. How are you today?

Hi! I am really nervous because of today’s release of Koral. Surviving a game release is never an easy task. However, this is the game I’ve done so far that got more press/Youtubers/streamers asking for keys. Arghh it is all so exciting!


PS4B: On that note, you previously got in touch to discuss Koral, which you’re set to release on the Nintendo Switch today. What can you tell our readers about the game?

Well, Koral is a love letter to the ocean on its heart and a puzzle game on its surface. You play as a current, and you must gather energy to bring back to life various coral reefs scattered around the world. Koral has 15 different environments and 65 puzzles, and most importantly, it was developed mainly on a boat in a marine paradise! The making of video for Koral is also out today!


PS4B: Koral is certainly a very different game in comparison to Infernium. What drew you to work on a more relaxing, colorful, and laid-back overall experience?

It was actually an easy choice! I like to run away from myself whenever I can. After finishing Infernium, I didn’t know what I wanted to make, but I did know what I didn’t want to make: Infernium II. I thought it would be cool if I merged my biggest passion (diving) with a project involving getting as far as possible from Infernium. And one year later, here we are! 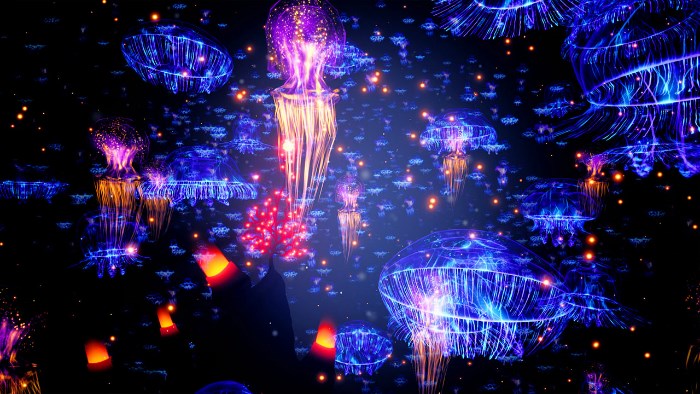 PS4B: How long would it take someone to play the entire game from start to finish? Is there a New Game+ of sorts with new areas to explore after beating the game or perhaps some DLC with extra stages to be released later in the year?

The game will take you no more than 3 hours to complete. If you want to gather all the info and the collectibles, that might perhaps ad an extra hour or two at most, but it is not a long game. It is a short, packed one! There is no point in making a NG+ – once your readers play the game they will understand why -, but if the game gains a lot of followers I do plan to make some free DLC exploring a new campaign in different environments I would like to explore – rivers, lakes, the Arctic sea, and more! 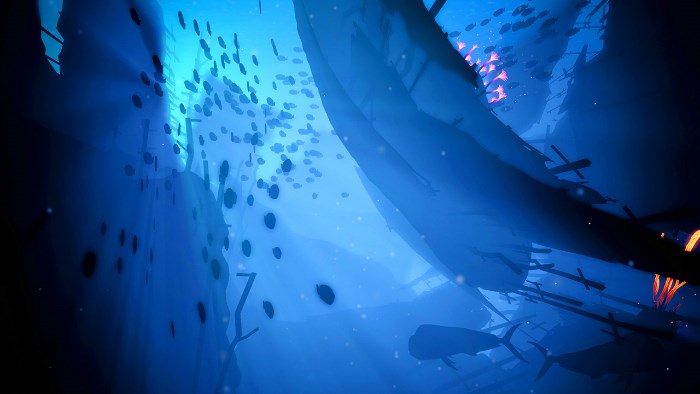 I want to thank you for your patience with all the back and forth with me by email! I would also love to say to anyone reading this that if you ever wanted to try diving, you should check out Koral. You won’t regret! 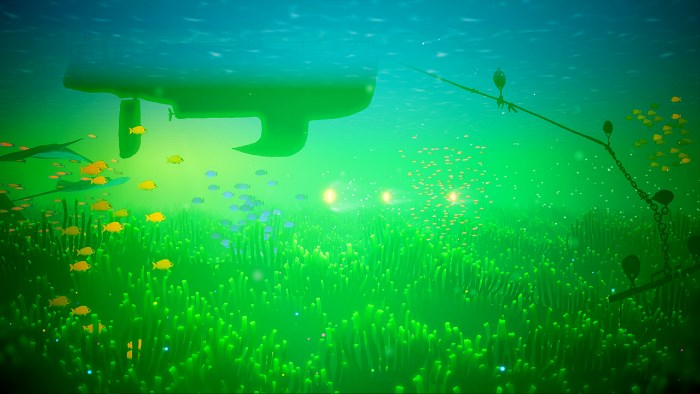