Bird Game+ is a third person simulator from Bryan Tabor and Ratalaika Games in which you follow a bird on his way across a pond. Learn more in our Bird Game+ review!

Featuring a black and white 3D art style, Bird Game has you guide a majestic bird through a detailed world that grows all around you, full of challenging obstacles, hostile enemies, and punishing bosses.

Complete with a serene soundtrack, a difficult yet relaxing adventure awaits all those who wish to be one with nature.
In addition to the game’s three main levels, there is an endless mode for players who seek to fly as long as they can through a wondrous, illustrated landscape.

In Bird Game+, you are following a bird across a huge pond, encountering enemies, bugs, and wildlife you’ll have to avoid as you carry on with your journey. Bird Game+ is a really strange name for a game, and even after completing it, I think another name could have been chosen to better represent the experience. It was nonetheless very fun to play!

Speaking of the gameplay, you are controlling a bird using one of two control schemes: the first one, by default, uses the left analog stick and a few buttons mapped to different actions. The second one, which you’ll most likely activate by accident, uses the controller’s motion sensor, and this was not as fun as it might sound. For me, it felt very unnatural and renders the game harder than it is really. It took me a good while to figure out which button triggered this mode since I wanted to revert to the default control scheme! 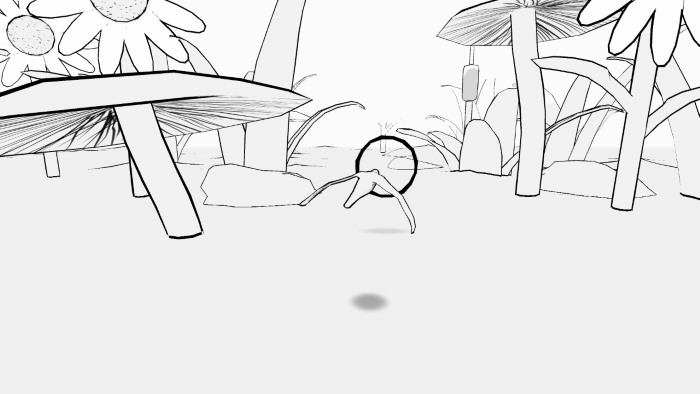 To spice things up a bit, different modes are offered. You have the default one and an Endless mode which is procedurally generated and features a slightly challenging experience if you want to achieve every endless run related trophies. The main game’s difficulty curve isn’t too hard on you, but having reviewed nearly every Ratalaika release so far on PlayStation, I was genuinely surprised to see that the game featured the gameplay mechanics it does.

This game’s presentation is monochromatic, featuring a great vector-heavy art style, with everything being white, except the flowers, bird, and enemies that are overlayed in black. There is a dark mode in the options, which I thought was WAY easier on the eyes, and just even more beautiful to look at. Honestly, just play the game on dark mode, which I think should be the default mode. There’s even a trophy for playing a level in dark anyway, so you can hit two bird with one stone! 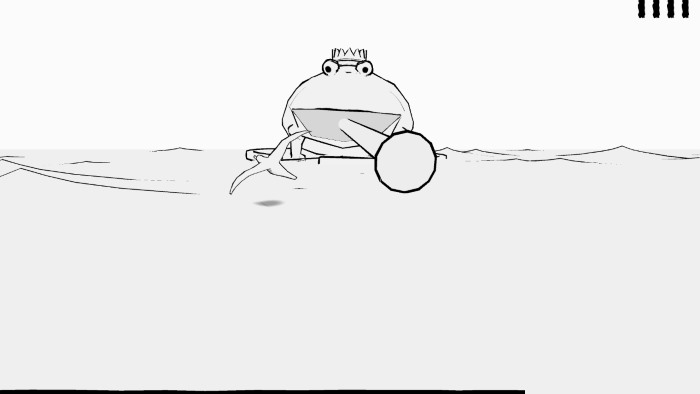 One last thing to mention is that there are some bosses to take on through this experience. The bosses themselves are small puzzles of sorts, and you must figure out how to defeat them yourself, which was fun. But when the game amazed me was when I started to pay attention to the soundtrack of these boss fights. I was playing and realized how good the background music composed by 3xBlast was. I definitively recommend you to check the soundtrack, namely the “Big Boss” theme! 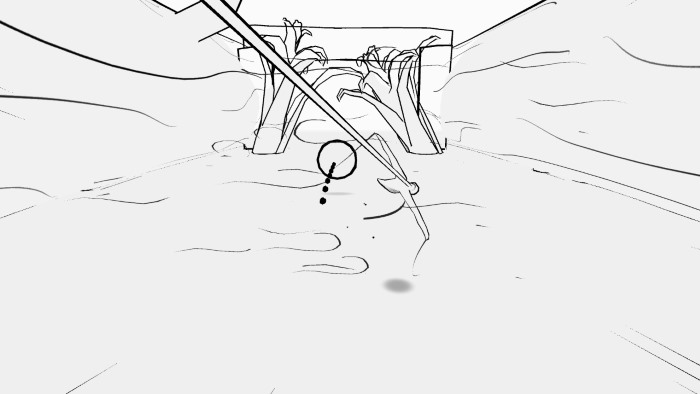 Final Thoughts
Bird Game+ is a surprising release from Ratalaika, with a slightly harder difficulty than what we’re used to, and going away from the 8-bit and 16-bit game types and into a great looking 3D experience. The amazing Boss Battle Theme from 3xBlast also took me by surprise! This is a game that is easy to recommend to every gamer out there.

And trophy hunter, If you’re looking for a quick one, the Platinum trophy can be achieved in around 45 minutes or so! You can refer to the following trophy guide to help you with the trickiest trophies in this experience:

Disclaimer
This Bird Game+ Review is based on PlayStation 4 copies provided by Ratalaika Games.