Shiro Games got in touch to announce it will be bringing strategy game Northgard to PlayStation 4 and Nintendo Switch in 2019. Come check it out!


Northgard is a strategy game deeply ingrained with Norse mythology. Players take control of their chosen Viking clan to explore and settle new territories which are filled with untold riches and deadly magical foes, from dire wolves and undead warriors, to giants and great dragons. To bring fame to their clan and write history, players will have to carefully manage their resources, trade with rival clans, befriend or defeat mythical creatures, brave the harshest winters and conquer unforgiving lands.


Sebastien Vidal, CEO and co-founder of Shiro Games, had this to say:

We are very happy to reveal that we are bringing Northgard to all three consoles later this year. We have worked hard to optimize Northgard for the controller, and to be played on the go in the Switch version. All the content of the original version will be available at launch. This includes the campaign mode, leaderboards, all six clans and much more. 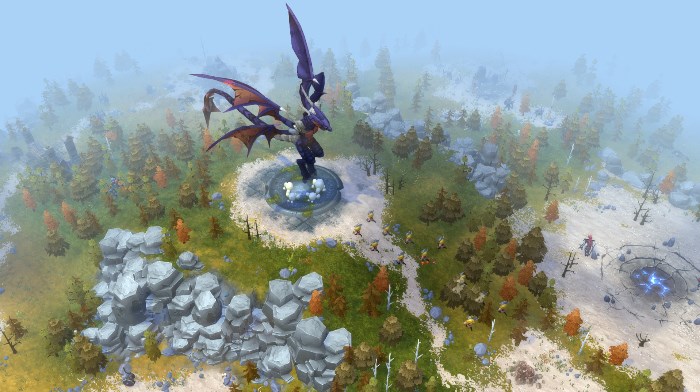 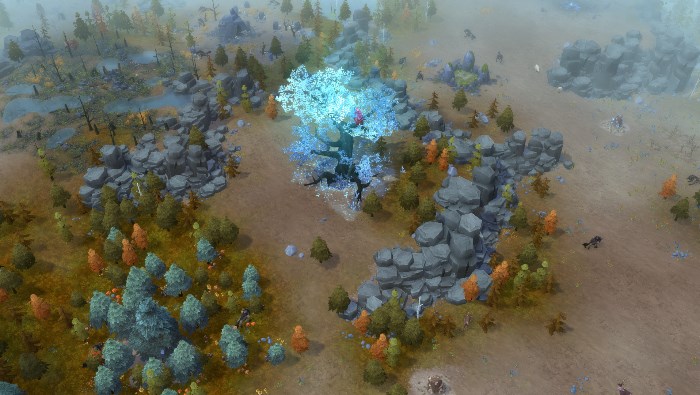 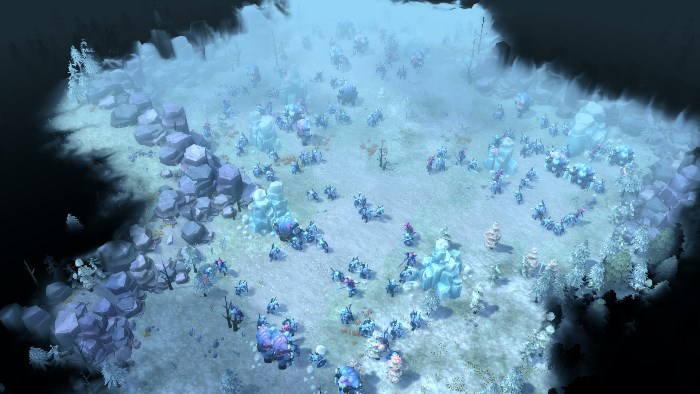 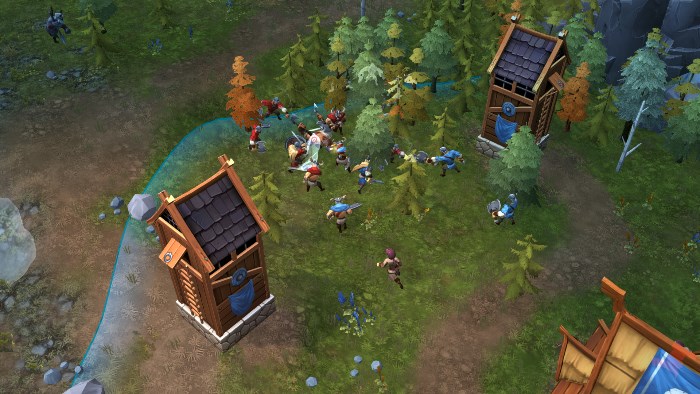 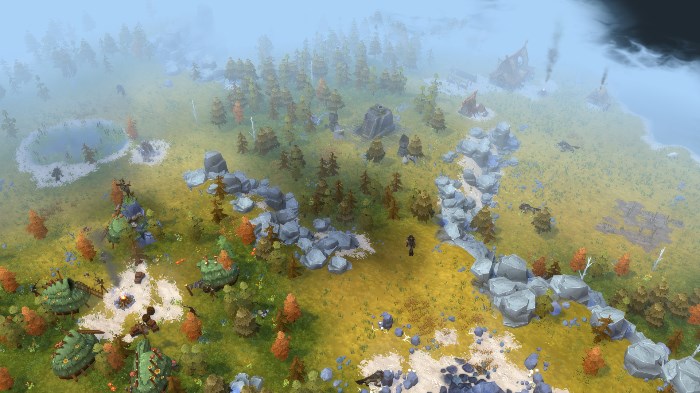