Bubsy: Paws on Fire! Out This Week

Accolade and Choice Provisions are ready for this week’s release of Bubsy: Paws on Fire! on PlayStation 4. Come check it out!

Four playable characters, each with their own unique game mechanics! Fly and shoot your way through the air as The Woolie, take it underground with Arnold’s bonus levels, or run your way to victory with Bubsy and Virgil Reality!

An all-new story featuring the unlikely alliance between Bubsy and his archrivals, The Woolies!

Over 140 levels and variations set across three different worlds!

A unique combo system and set of leaderboards for every character!

A shop with costumes and cosmetics, all of which players can unlock just by playing the game. There are no in-game purchases!

Unique character dialog for every level!

The return of Oinker, Terri, Terry, and many other characters from previous Bubsy incarnations! We’ve even included Virgil Reality from the Bubsy pilot–we dug deep! 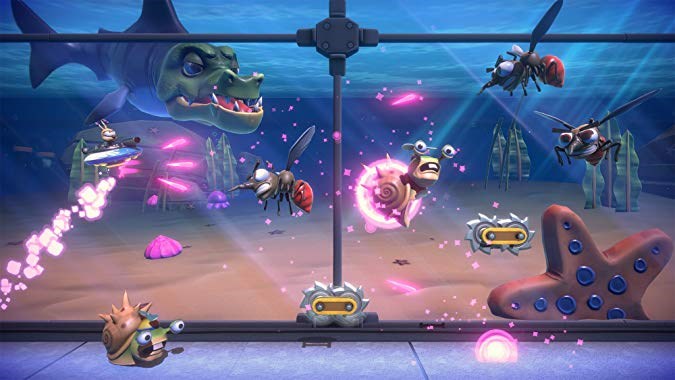 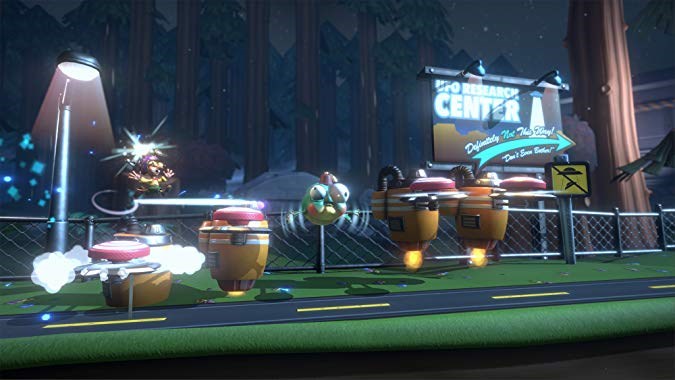 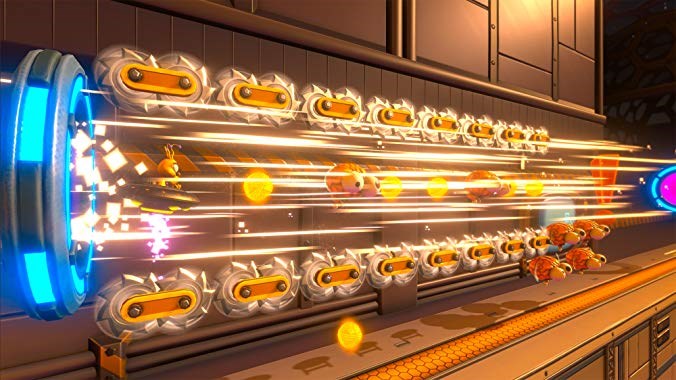 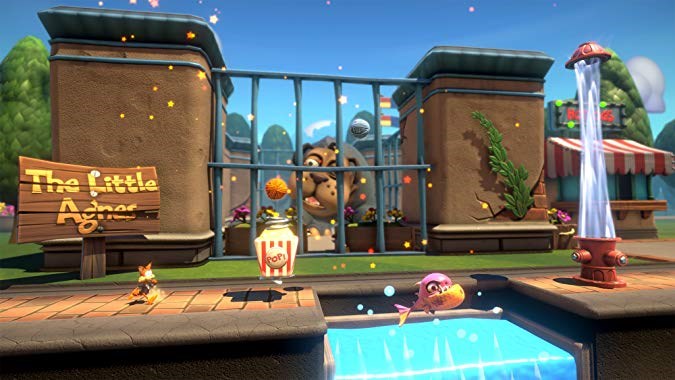 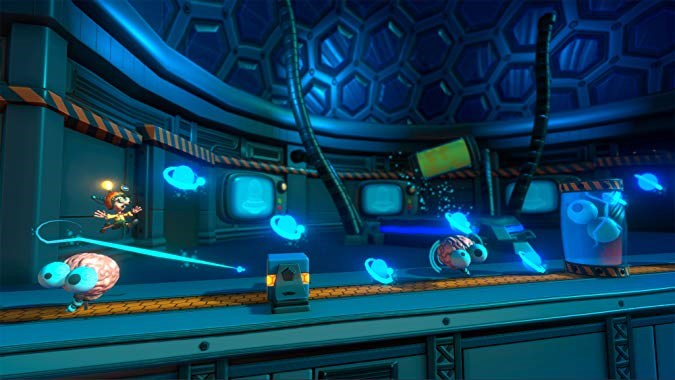 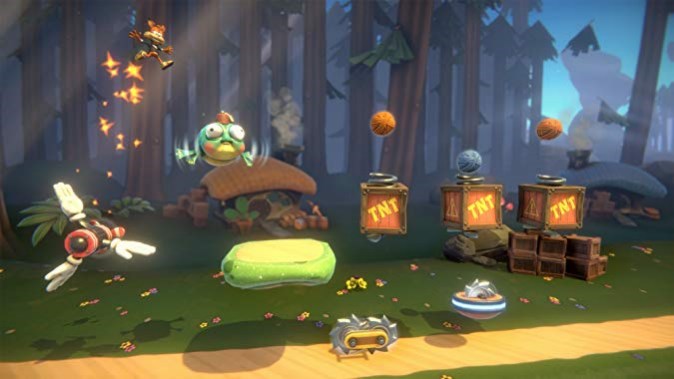