Arcade release Gain Ground is one of the latest games to join the SEGA AGES line on the Nintendo Switch. Learn more about it in our SEGA AGES Gain Ground review!


It’s the year 2348, and due to the fact that earthlings have lost their instinct for war due to the long period of peace in place, the Federated Government decides to establish a simulation system called Gain Ground to be able to ignite the fight flame in them. As you can probably imagine by now, things go horribly wrong, and the supercomputer running the system ends up going berserk, taking some people hostage. 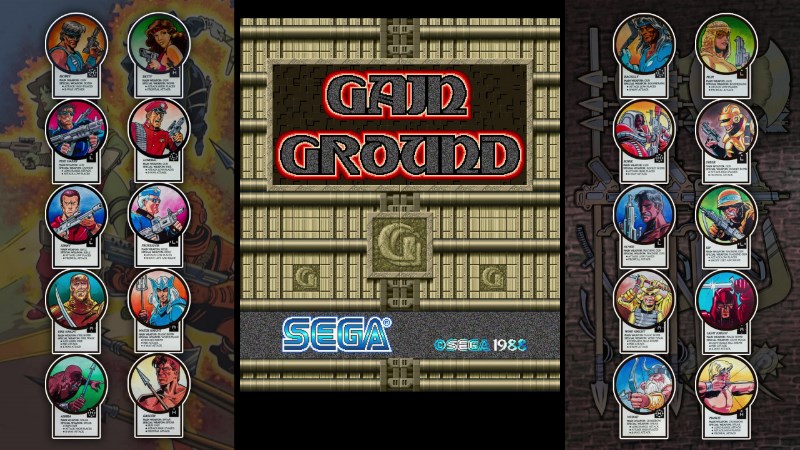 Controls are easy to understand for this arcade release. You can move your character around with the left analog stick or the D-pad, attacking with A or buttons to use your normal attack, or with the B button to use your special attack. Since this is a port of an old-school arcade game, you can also insert coins into the virtual machine with the X button to be able to continue once you get a game over. 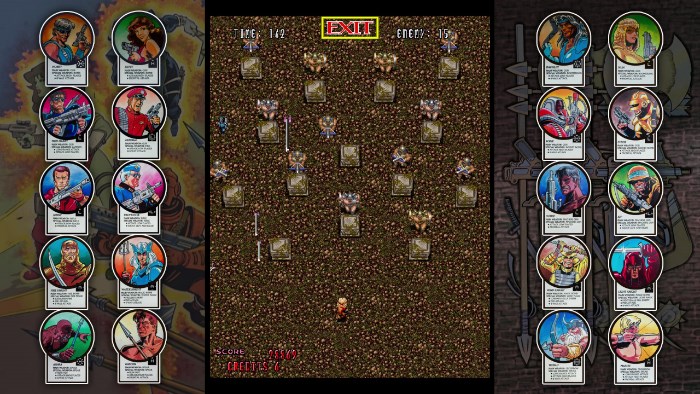 To clear a stage, you need to move all characters in your team to the exit or destroy all enemies for a total clear victory – getting a total clear will also boost your score. Any characters taken down by enemies will become a hostage, and will remain at the spot in which they were defeated, and there are also stages with captives already in place. To revive them, all you need to do is get close to touch them and then lead them to the exit, one character at a time. If you’re not careful and the character you’re using to rescue a captive is defeated, then that captive is lost for good. At the end of each round of stages, you will enter a boss battle during which there is no exit. 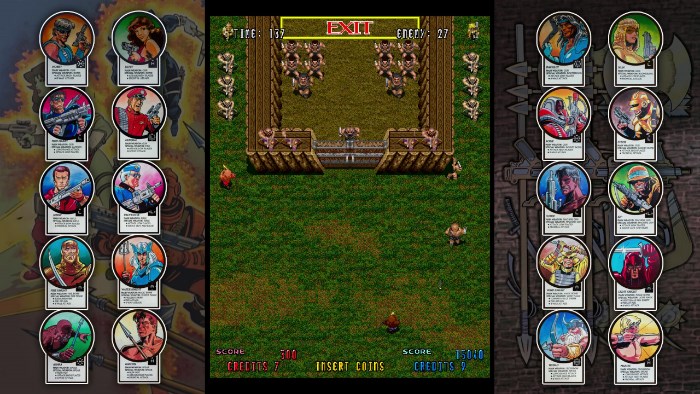 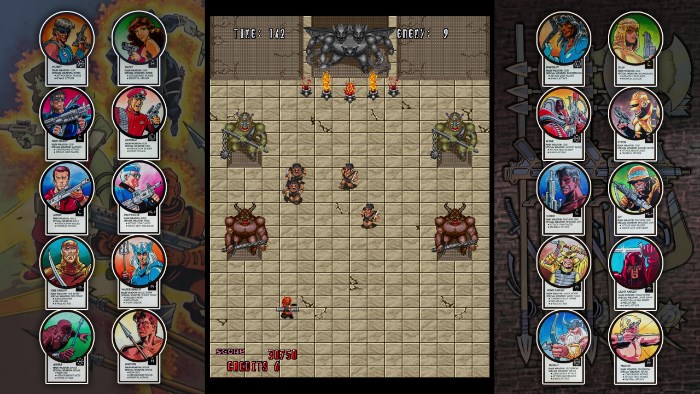 This being the SEGA AGES version of Gain Ground, there are some extra elements to consider. The game can be played either in Original Mode either in the International version with up to three players or in the Japanese version with up to two players. There is also the option of selecting the Full Member Mode, which is only available for the Japanese version of the arcade game, and what this does is have all 20 characters available for you to play. There is also a particular bug on Stage 4-8 that you can leave as is, or activate a bug fix that, well, fixes things. The display options from previous SEGA AGES releases are also available here so that you can customize your experience as needed. There is also the option of activating the rewind function, which allows you to rewind for up to five seconds. 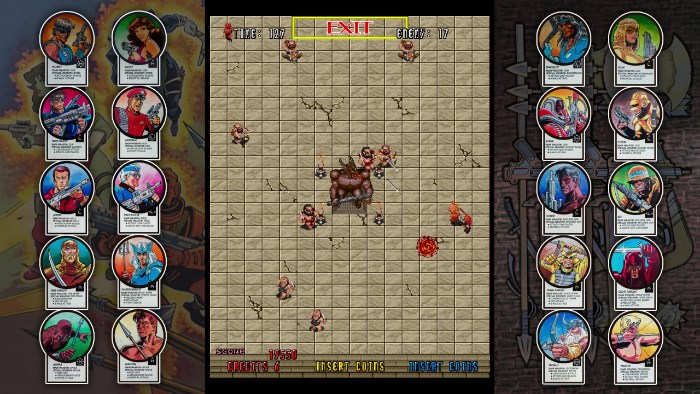 SEGA AGES Gain Ground is not as good a game as the other entries in this new series. It does have some historical value as an early arcade release from Sega, but the overall quarter-muncher difficulty and how the game could have actually benefited from being a twin-stick release instead of a single stick game, hold this one back from an overall recommendation on Nintendo Switch. 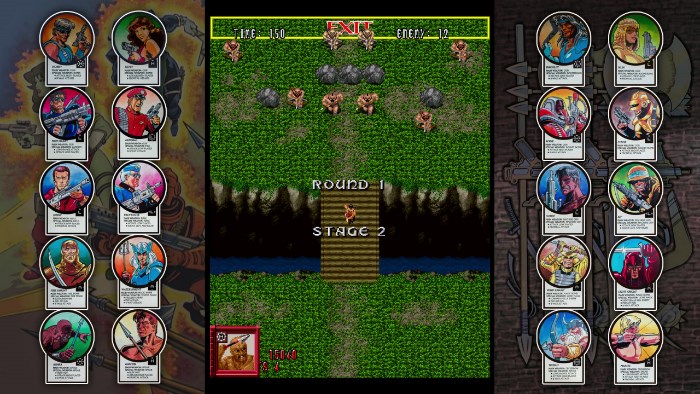 Disclaimer
This SEGA AGES Gain Ground review is based on a Nintendo Switch copy provided by Sega.