American Fugitive from Curve Digital and Fallen Tree Games is out today on PS4, with a Friday release on Nintendo Switch. Come check it out!


Set in 1980s middle-America within a sleepy rural town, American Fugitive invites you to play as Will Riley. By no means a killer, but no angel either, you face life in prison for a crime you didn’t commit. Fueled by grief over the cold-blooded murder of your father, and armed with a burning desire for vengence you’ll need to break out of jail to find the real culprit. Simply put: It’s payback time.

An ensemble cast of characters will offer players perilous missions and a chance to set things right. But can any of them be trusted to help Will uncover the truth? Are their motives as questionable as their integrity?

American Fugitive is the latest creation from Fallen Tree Games, an independent studio made of AAA talented developers previously known for working on titles such as TimeSplitters, Crysis,and Goldeneye 007: Reloaded. With their latest release they are looking to establish a new era in the sandbox game genre.

Through the fast-paced gameplay the player will discover the joy of top-down carnage with stunning 3D graphics and destructible environments, dramatic storytelling and epic car-chase mayhem. 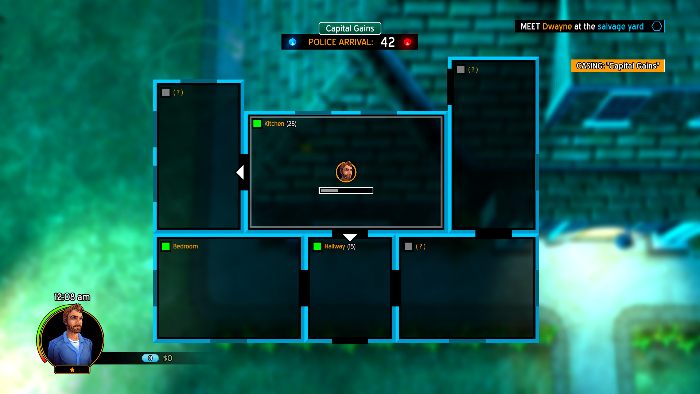 A mature action game based on an original story – Unravel a plot of mystery, deception and corruption, full of twists and turns, inhabited by a motley cast of law-breakers and law- enforcers.

A massive open-world environment – Explore Redrock County, a beautiful and vibrant slice of 80s rural north America, on foot or by car.

Choose the life of a felon – Rob houses, steal cars, arm yourself to the teeth. Just don’t get caught!
Pedal to the Metal – test yourself against time trial challenges and stunt jumps dotted throughout the world, using any of the numerous vehicles. 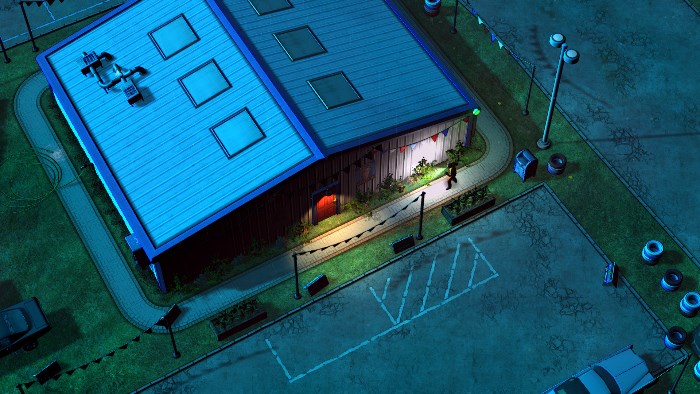 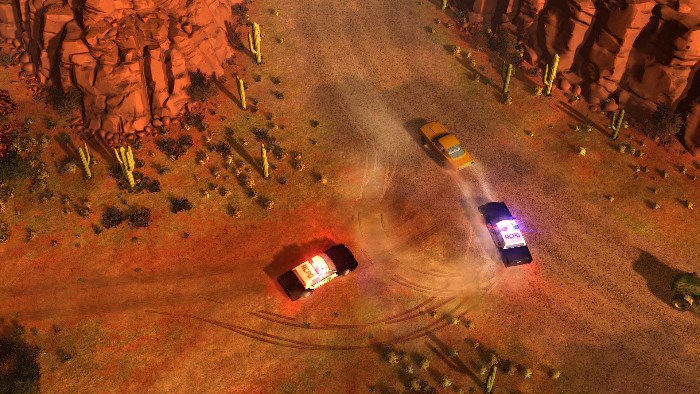 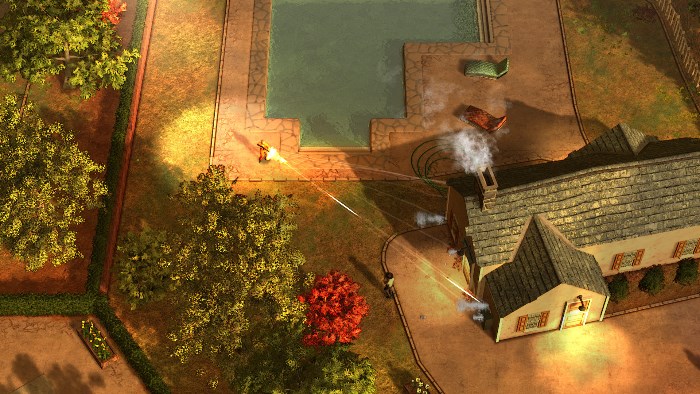 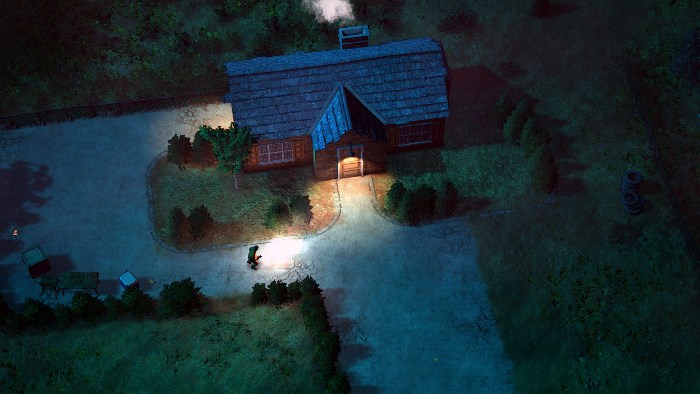