We’ll be working on a review for Path to Mnemosyne, so I got in touch with DevilishGames to talk a bit about the game. Come check it out!

PS4Blog: Welcome! Thank you for joining us for this interview. Could you please tell our readers a bit about yourself and your work?

DevilishGames is a company located in Villena (Spain) with more than 20 years of experience in the creation of games for different platforms. The business has created more than 150 video games winning over more than 100 million players from all over the world.

The company has two different lines of business. On the one hand, we have educational and advertising games developed on demand through the brand Spherical Pixel and, on the other hand, indie games developed under the umbrella of the brand DevilishGames and published through digital platforms such as Google Play, App Store, Steam, Nintendo eShop, PlayStation Store or Microsoft Store.


PS4B: Path to Mnemosyne is releasing soon on the Nintendo Switch and PS4. How would you describe the game to someone who’s never heard about it?

Path to Mnemosyne presents an original playable and narrative proposal, mixing adventure and puzzle mechanics through an astonishing graphics section based on the “infinite zoom” technique. During the adventure, the player will dive into the protagonist’s mind, all while having to travel through a path full of surrealism, fears, and sensations in the quest for lost memories. 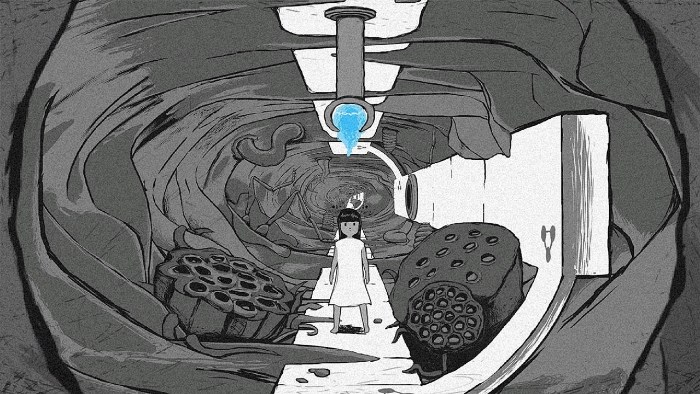 PS4B: How long did it take to develop the game? Did it change a lot between the initial concept you had for the game and the final version we’ll get to play this month?

We developed the PC version at DevilishGames, which launched in September 2018. This version was developed in a period of around a year. Our publisher Hidden Trap has been in charge of porting the game to consoles.

Path to Mnemosyne is a project designed to bring back the excitement to our team and to enjoy during its development. Even though we started designing and programming when we had some ideas for the mechanics of the puzzles and the script was finished, we decided not to make a closed game design document. This way we had some additional freedom for including new ideas and mechanics that popped out our minds. Not having a game design document may have proven to be pretty dangerous on a larger scale project, but since the project was “small” and experimental, I think it worked out quite well, and this allowed us to include new mechanics until the end. 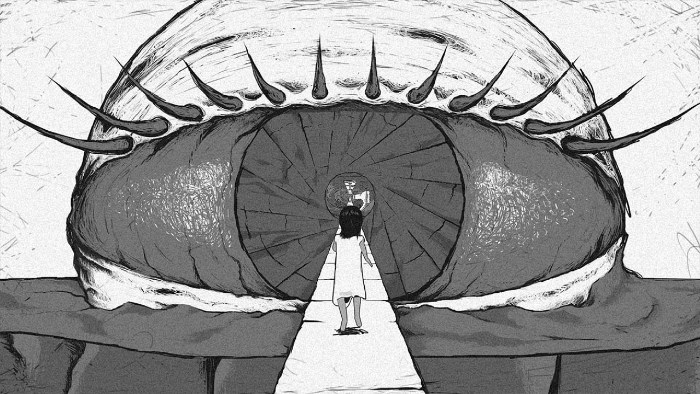 PS4B: With Path to Mnemosyne ready to go, are you considering working on other games for a Nintendo Switch release?

Yes, we’re working in a new and ambitious project for consoles, although we haven’t announced it yet, so stay tuned for more! 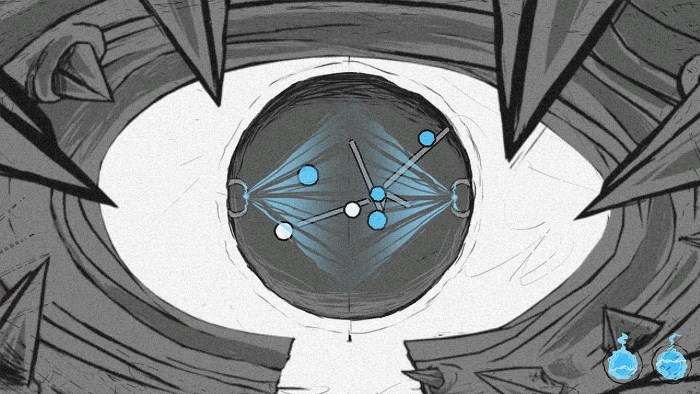 PS4B: And that’s a wrap. Is there something else you’d like to add before we go?

I would like to thank you for giving us the opportunity to talk about Path to Mnemosyne in your publication. 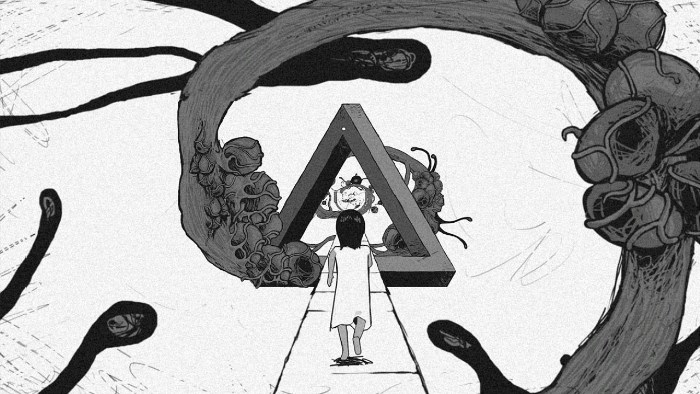 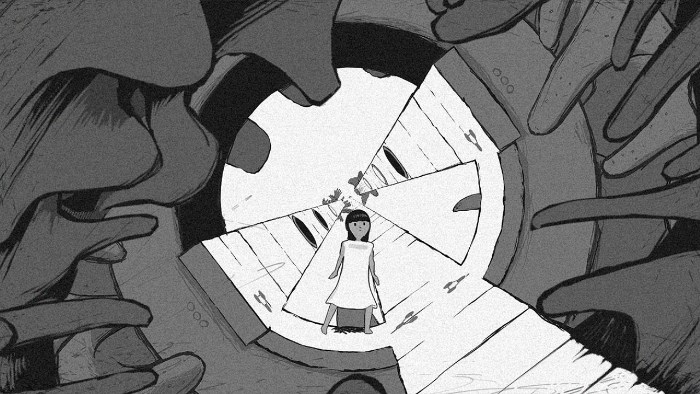 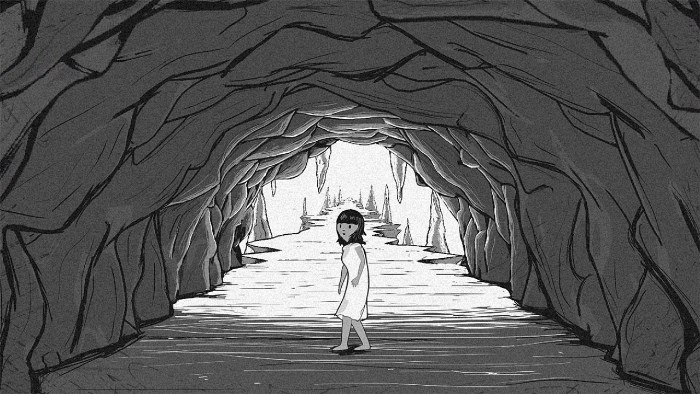