We’re doing a review on Assault On Metaltron, so I got in touch with Blue Sunset Games to talk a bit about the game. Come check it out!

Hello. It’s good to be back. We’re busy working on different titles at the time, and we have managed to release Assault On Metaltron! 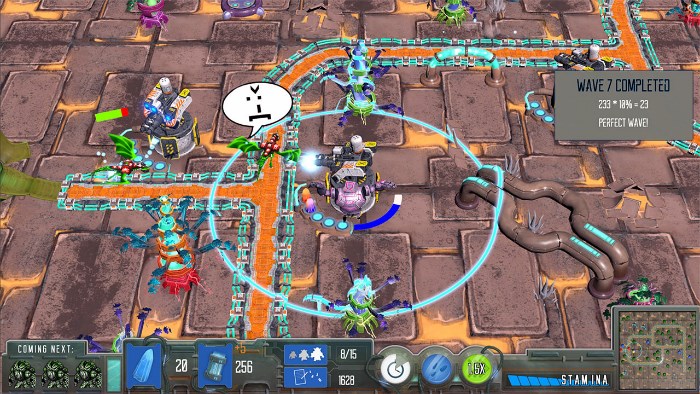 PS4B: Speaking of that, Assault On Metaltron is now out on Nintendo Switch. What can you tell our readers about this game? 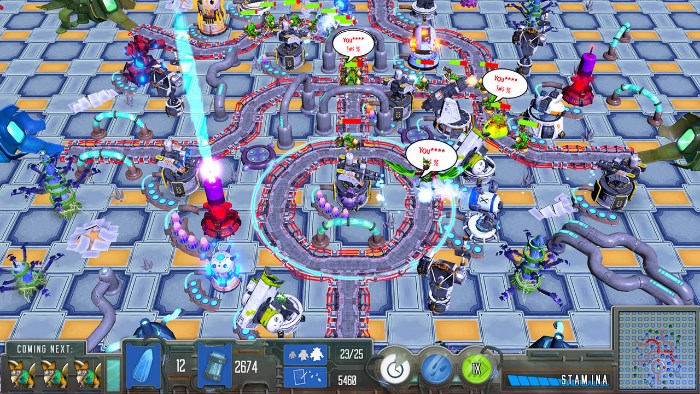 PS4B: Are there any differences between the Steam and the Nintendo Switch versions of the game?

Just a bit on the graphical side, but it’s the same version gameplay-wise. 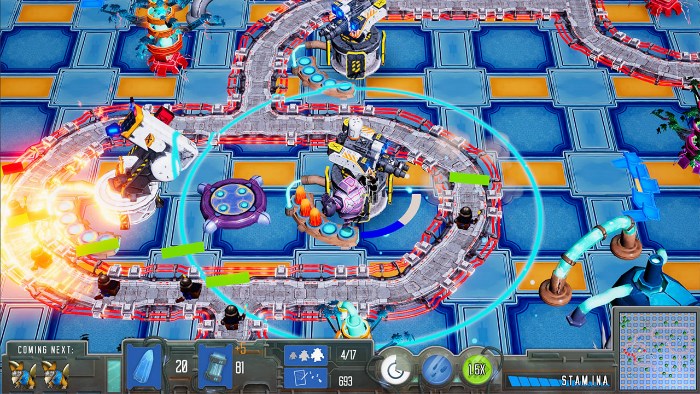 PS4B: With Assault On Metaltron ready on Nintendo Switch, are you currently working on a new project to bring to Nintendo’s console?

Yes, we are currently working on three titles. More info on these will be revealed a bit later in the year! 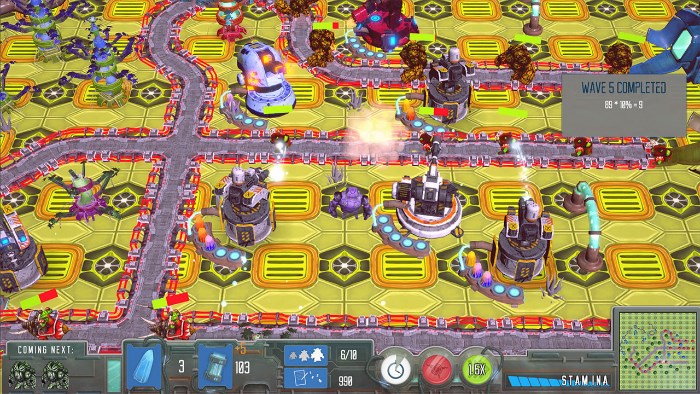 We hope you will enjoy Assault On Metaltron. In the end, we create games for all of you. If you have any tips, suggestions or want to report any issues, feel free to contact us. All the best! 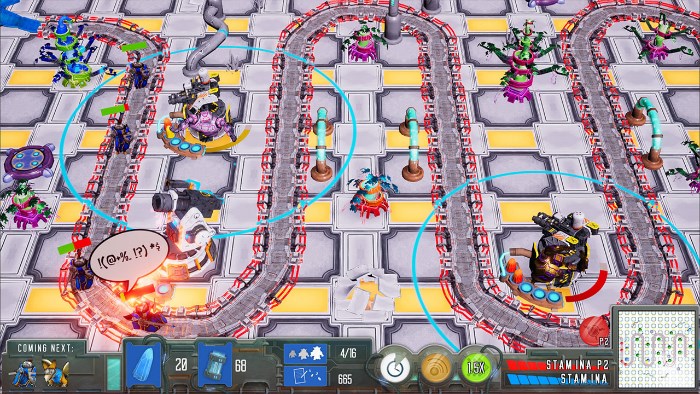