Katana ZERO is a Nintendo Switch gem, offering us a surreal and bizarre 2D action platformer, so I got in touch with askiisoft to talk a bit about the game. Come check it out!

PS4Blog: Hi! Welcome. Thank you for taking the time to do this interview, what with your busy schedule. Could you help get started by telling our readers a bit about yourself?

I’ve been making games since I was 13. I’ve made several free short games – notably Tower of Heaven and Pause Ahead. Katana ZERO is my first commercial project, and the largest game I’ve ever made.


PS4B: 2D action-packed release Katana ZERO is now out on the Nintendo Switch. On that note, what can you tell us about the game?

Katana ZERO is a fast-paced ninja-style slasher focused on pulling off perfect executions and surprising the player. Clearing a room of heavily armed brutes as a lone katana-wielding mercenary can be a brutal challenge, but with time manipulation as part of the arsenal, it makes for some incredibly satisfying moments which would feel at home in any action film. We’ve carried the concept of timing meaning everything into the game’s dialogue system as well, allowing players to guide conversations just by choosing when to respond – or whether to allow others to finish speaking. 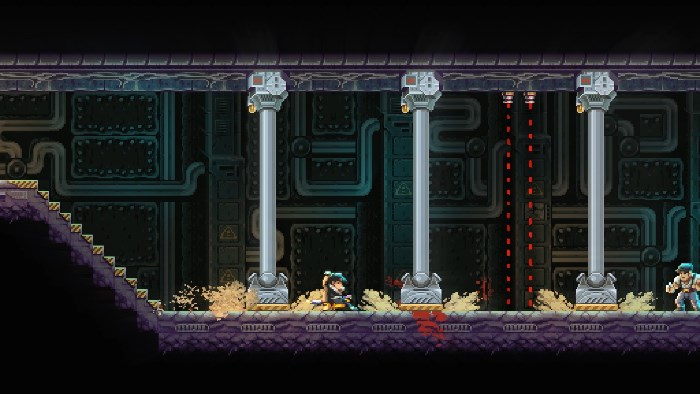 PS4B: How long did it take the team to bring the game from concept to reality? Where there any particular hurdles or challenges you had to overcome?

Six years, although the first two were loosely spent prototyping and making the foundation of the game. The biggest hurdle was staying motivated as a solo developer for such a long stretch of time, but the phenomenal work by collaborators (art, music, writing, etc.) helped a lot with this. 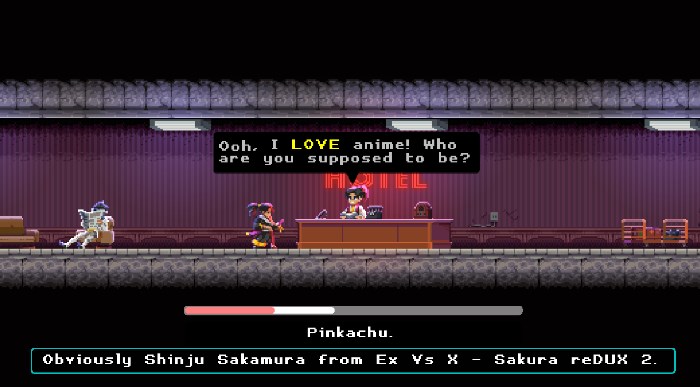 PS4B: Are you considering developing additional content for the game to be made available as an update or DLC, or would that depend on how it does sales-wise?

There will be some small updates (such as a speedrun mode), as well as free DLC that will answer some of the lingering questions, but it won’t conclude the story. 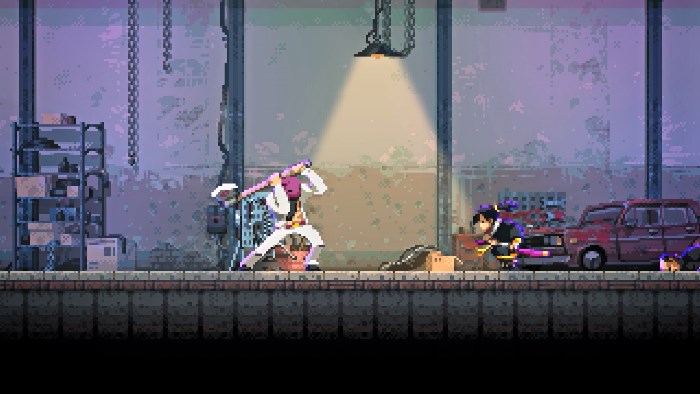 PS4B: And that’s all the time we have for today. Once again, thank you for doing the interview. Would you like to add anything else?

We’d mainly like to thank those who have been anticipating Katana ZERO over the past years for their patience. It was important to only send Katana ZERO into the world once we were satisfied with all of its components, and we’re eager to see what the gaming community does with it once it launches next week on Nintendo Switch and PC. 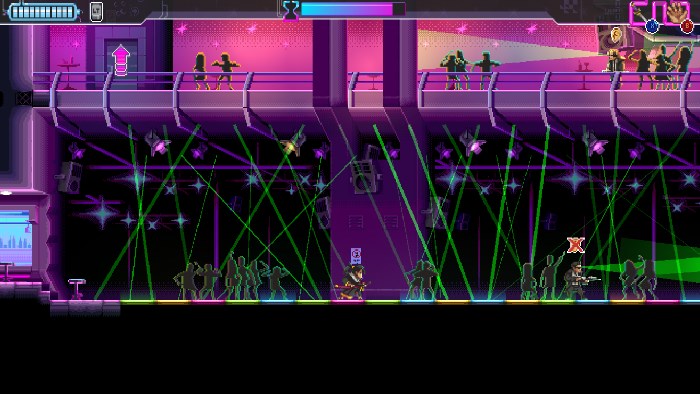 [Beyond PlayStation] My Time At Portia Review

[Beyond PlayStation] Aliens vs. Pinball Review