OVERWHELM Out Now On Nintendo Switch

OVERWHELM from Ruari O’Sullivan and Alliance is finally out today for Nintendo Switch. Come check out the game and learn more about it!


Horror-world Exploration: Explore the oppressive caverns of the hive, guided only by a sparse map. Enemies can appear from anywhere at any time.

Bosses Give Enemies Power-Ups: As you defeat each of the five unique bosses, their abilities get distributed to the enemies of the world with escalating difficulty.

Tactile, Tense Combat: Combat is crunchy and fast. One hit and you die. Three deaths and the run is over. Defeat bosses in different orders to optimize your playthrough.

Co-op Mode (Exclusive to Nintendo Switch): For the first time ever, fight with a friend through OVERWHELM. Distract enemies, team-up and revive each other to make it out aliv 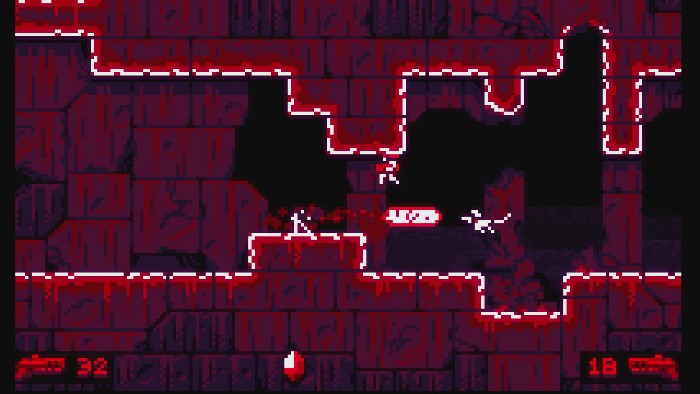 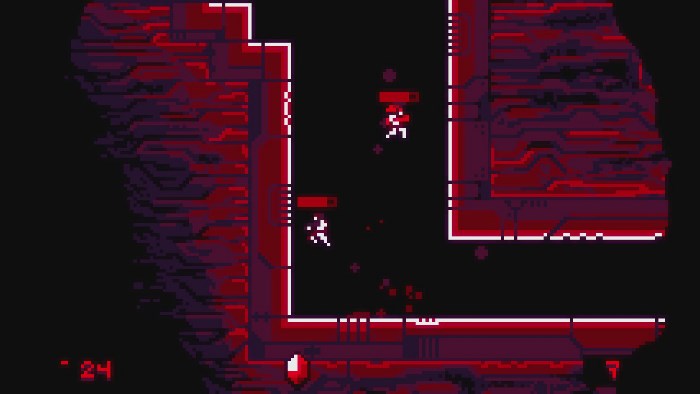 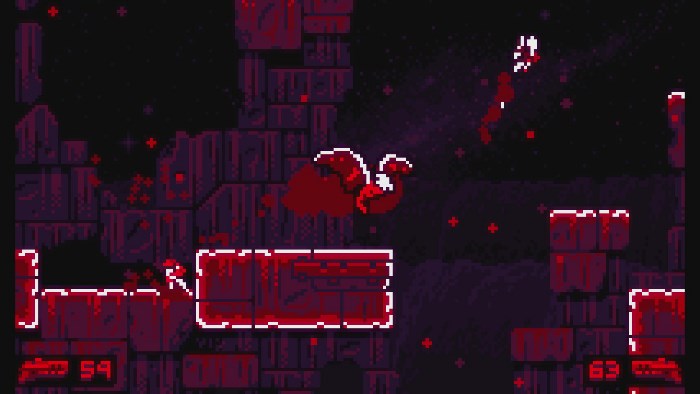 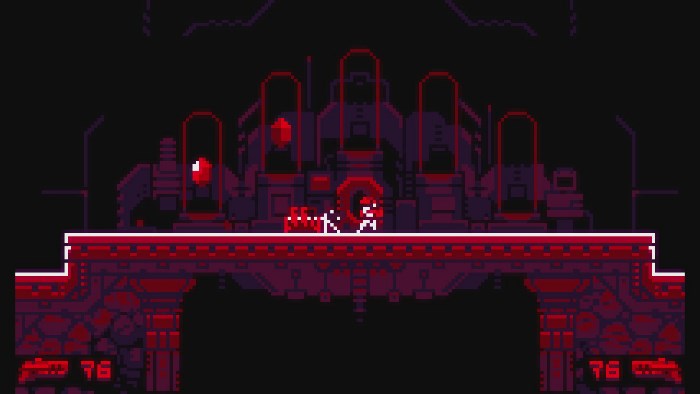 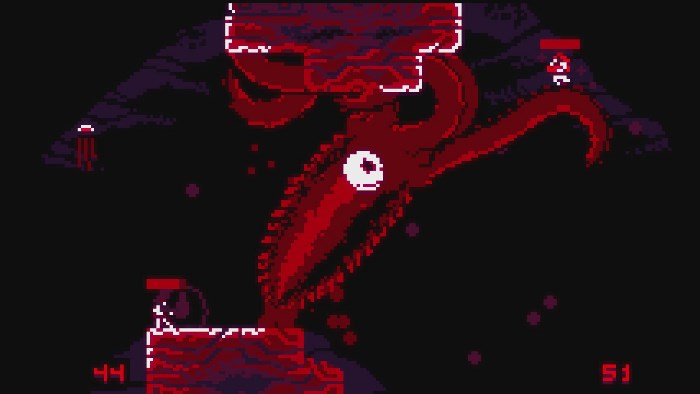 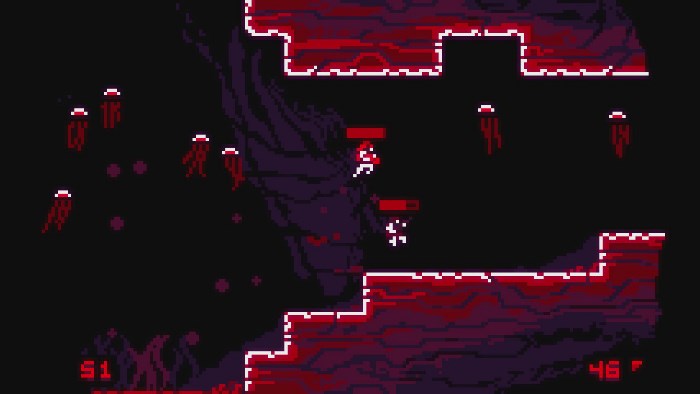