Idea Factory International is getting ready for next week’s release of Moero Chronicle Hyper for the Nintendo Switch. Come check it out! 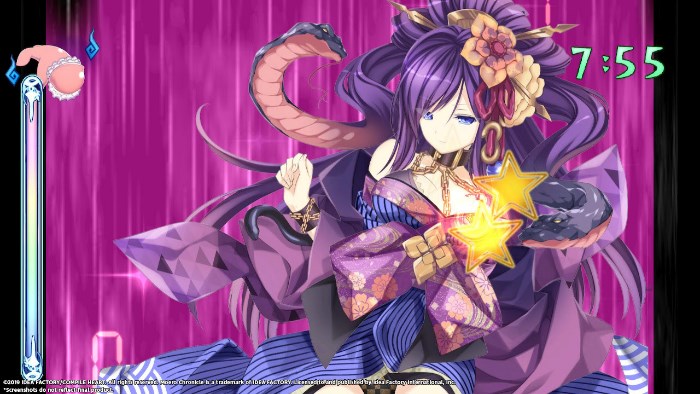 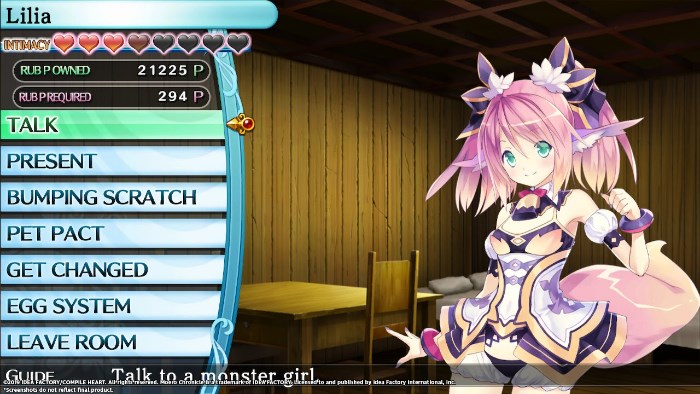 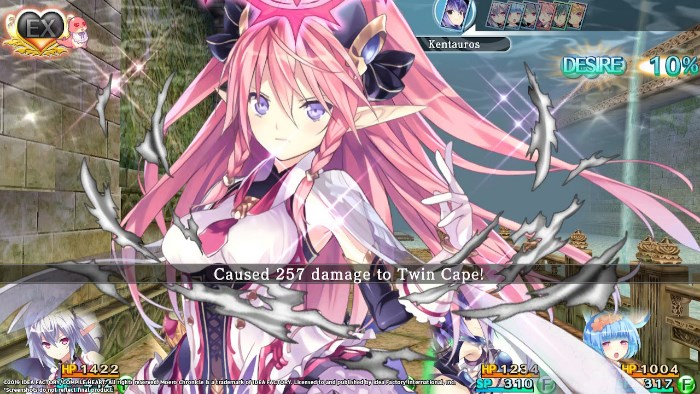 We’re working on a review for Moero Chronicle Hyper, so be sure to stick around at PS4Blog.net! 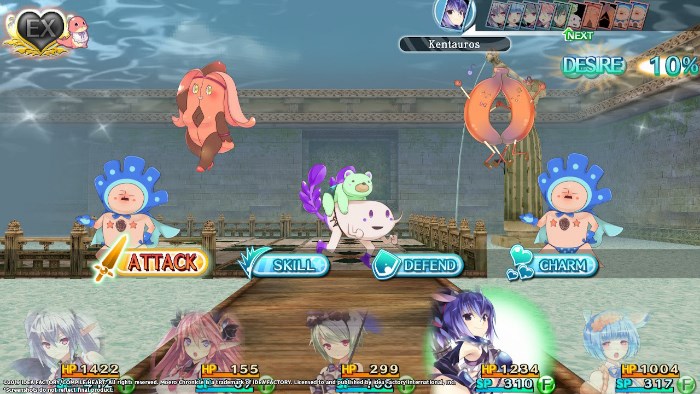 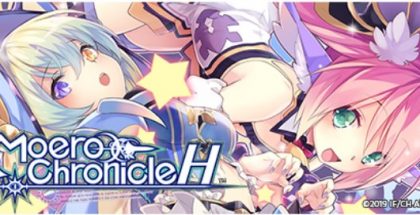