[Beyond PlayStation] The Raven Remastered Review


The game takes place in London, in the year 1964 to be precise. The setup is that a very valuable and rather ancient ruby has been stolen from the British Museum. If that wasn’t bad enough, a raven feather was found at the crime scene – the calling card of legendary master The Raven. But The Raven disappeared many years before the ruby was stolen! Are we experiencing the actions of a copycat thief, or is The Raven actually back to his old tricks? You must take on the role of Constable Anton Jakob Zellner, who is definitely a bit overwhelmed about the case since there seems to be more to it than the actual theft. You see, his only experience with detective stories such as this one… is through the detective novels he reads! 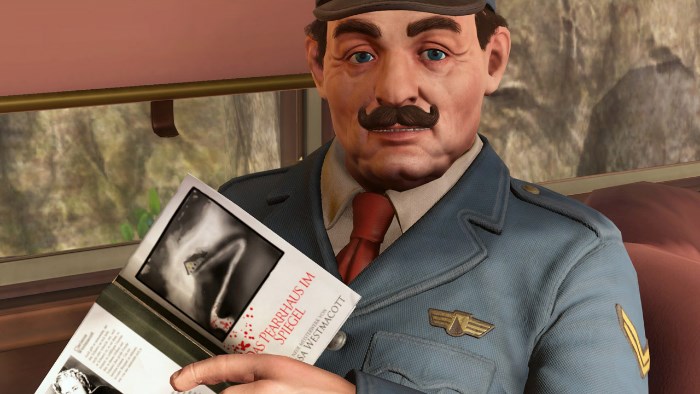 The game will quickly get things going by asking if you’d like to take on its short and to the point tutorial to learn the basics. If you want to examine an item, you can move closer to it with the left analog stick, to then press the A button to interact with it. The game will demonstrate this to you by asking that you check a sandwich paper that has been left on the table. If you can and want to take an item after reviewing it, you can do so by once again pressing the A button. The items you’ve collected are placed in your inventory, which you can open with the Y button. You can inspect them with the B button, and selecting an item from the inventory will allow you to use it to interact with other things. 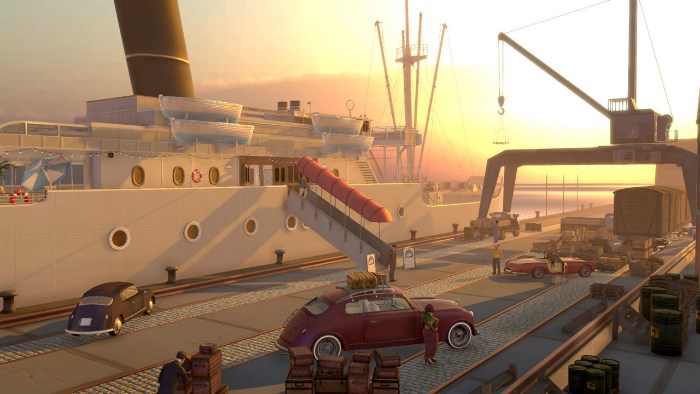 After I was done with the short initial story sequence, and right after completing the in-game tutorial, I started to get the feeling that the game was reminding me of something in particular. A few minutes later, it all clicked: The Raven Remastered was reminding me of the work of the great work of Dame Agatha Mary Clarissa Christie. The thing that triggered this feeling was that the detective novel that Constable Zellner was reading during the cutscene in the train was from writer Clarissa Westmacott. Clarissa is one of Dame Christies’ names, and while she wrote a ton of detective novels, she also penned a few romance novels under the pen name Mary Westmacott. Constable Zellner is also modeled a bit after Hercules Poirot, one of the main characters of several of Agatha Christie’s detective novels. 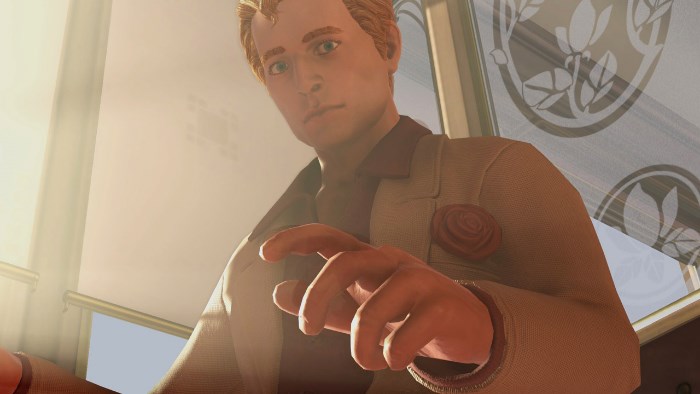 It’s always hard to review a game for which story plays such a big part, be it a visual novel, an RPG or a point and click adventure – all genres I’m a big fan of -, since I never want to spoil any big story beats since that means anyone reading the review will not have as good as an experience when they take the game for a spin than if they hadn’t learned a particular bit of information. What I can tell you is that the pace of the story and the interactions with NPC are something that you will enjoy and remember. 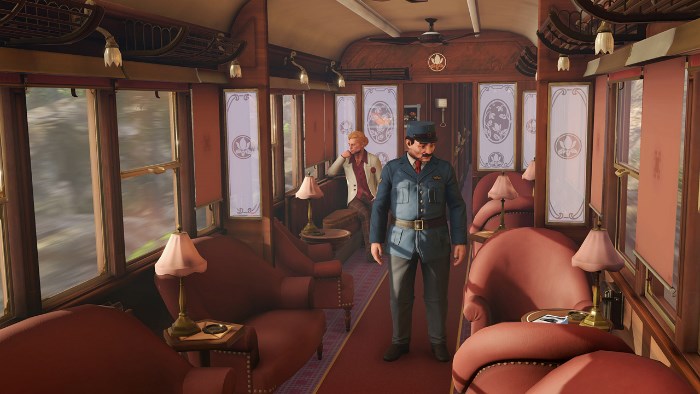 This one was originally released on Steam back in 2013 as episodic point and click adventure The Raven: Legacy of a Master Thief, with three chapters in total. The remastered version offers all three chapters in one go, as well as a nice Extras section with a concept art gallery, and artwork gallery, a 3D models gallery, as well as a section for the game’s soundtrack, and a “The Raven in Concert” segment. These extras will unlock as you progress in the game, completing each section of a chapter and investigating as much as possible. 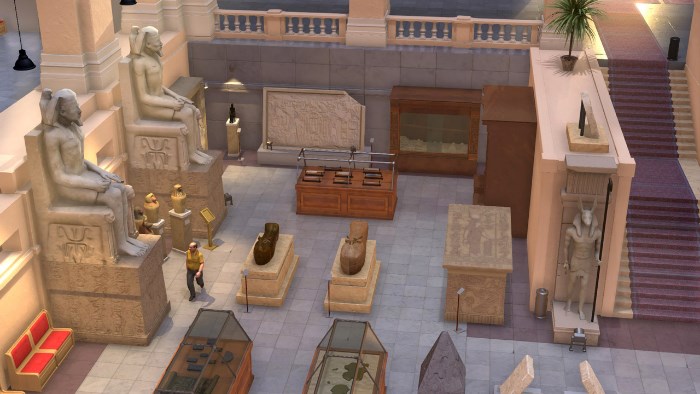 The Raven Remastered is available for $29.99 on Nintendo Switch, and I highly recommend that you play it. You’ll be having a lot of fun with this more modern take on the vintage point and click formula which, yes, does show its age a bit in the now, but that does not take away from the overall experience. You’ll be spending around 10-12 hours with this one, and it’s going to be an interesting dive into the detective novel genre. 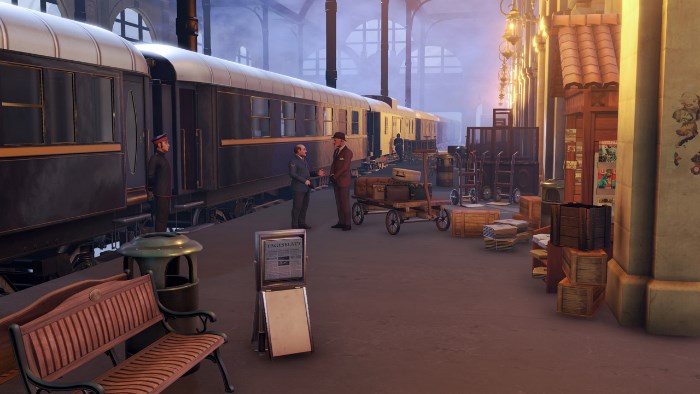 Disclaimer
This The Raven Remastered review is based on a Nintendo Switch copy provided by THQ Nordic.