Do you have what it takes to help a gorilla escape from captivity as it leaves behind a trail of blood in his path? Learn more in our Ape Out review!


In Ape Out from Gabe Cuzzillo and Devolver Digital, you take control of a large gorilla that sets out to break from captivity. The game is presented from a top-down perspective, and as the rather colorful gorilla runs around each location, a group of very dangerous individuals will shoot at it from all over the place to keep it from achieving its goal: reaching the exit of the area, hence the Ape Out name for the game. Each level is rather short but hectic, and you might end up replaying some of them a bit since a few shots are all it takes to kill the gorilla, with some enemies being able to kill it in one shot. 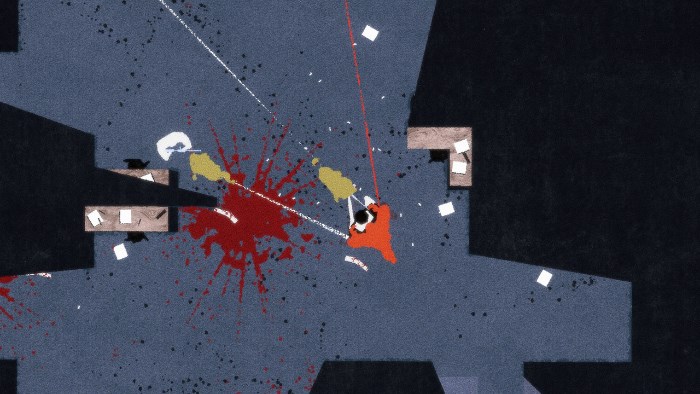 You move the gorilla around with the left analog stick and attack with the ZR button. You can use the ZL button to grab enemies in your path, and when you do they will shoot forward in a panic, which you can use to get rid of some of the enemies that are getting ready to attack you – as well as use said enemy as a shield to protect you from one hit. The right analog stick can also be used to aim, which is very useful after you’ve grabbed an enemy since you’ll be able to direct its attack in the right direction to maximize the onslaught. 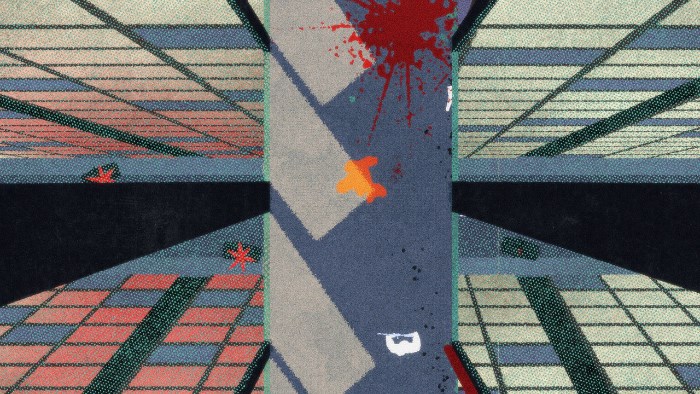 Each of the areas in the game is presented as a vinyl album, with a Side A and a Side B that each feature four stages to complete. Once you finish an album you can replay it in the Arcade version during which you’re tasked with completing all eight stages in one go as you increase your high score with every enemy you defeat – you will know how good you’re doing when you check out your score in the bloody pool left behind by the enemies that you defeat. You can also bump up the difficulty if you feel like you need to take on a harder experience. 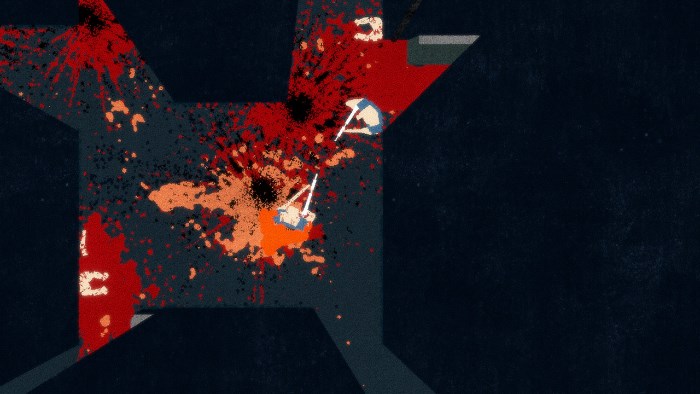 As you progress in the game, you will run into new types of enemies, which will change the way you approach things. While at first you only need to deal with enemies that will shoot once at you before taking their time to lineup a second shot, you will start to run into shotgun wielding individuals that will blast a bunch of bullets your way, machinegun carrying folk that will spray a ton of bullets at you, enemies carrying flamethrowers that will also end up blowing up some fuel barrels near you, and even some that carry bazookas with them. And yes, I do think that using bazookas to take out a gorilla is a tad overkill – guess they’re really scared of the gorilla, huh?

The game’s music is procedurally generated, which is an interesting way of having the game accentuate your actions as you play. Players will shape what the game will sound like, with Ape Out pulling from thousands of drum samples so that the music reacts to your actions, which means that no two runs will sound the same since escaping from a group of enemies in one run will produce a particular series of sounds, while jumping into them to get a bit more hands-on will make the drums burst with sound. 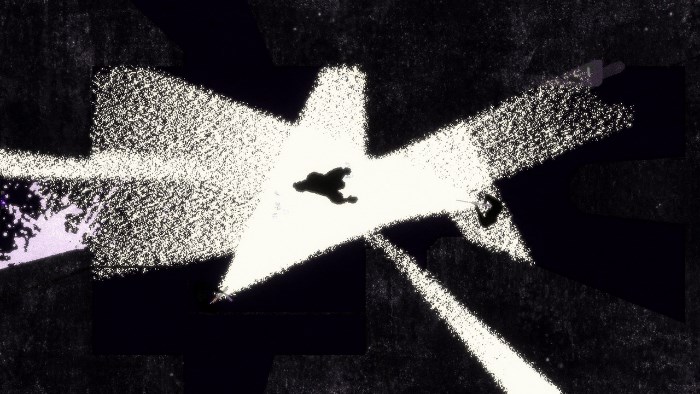 Since the game is presented as a series of albums, it’s only fitting that after you complete all four albums, you end up unlocking a bonus single which, as the name suggests, features one more level for you to take on. The bonus stage is called Break In, and that means you’re not going to be trying to escape from a level, but will instead aim at breaking into the area and getting to the end in one go. There’s a surprise twist at the end of the stage, which I won’t spoil here, but what I will say is that it perfectly justifies why you’d want to go into a level after spending four albums’ worth of stages trying to break out. 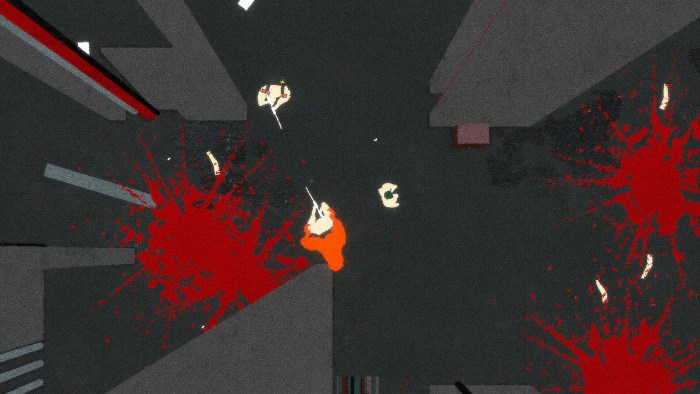 Ape Out is a short and to the point experience on Nintendo Switch, but it’s a very addictive one that is worth the $14.99 price. Depending on your skill level, each of the four albums in the game can be completed in around 10-20 minutes, which might not seem like much, but you will end up enjoying every single minute of your time with Ape Out. Add in being able to replay each album in Arcade mode, and the challenge of having to complete all levels in an album in one go, or how you can even bump the difficulty setting, and you have a game with more than enough variety to justify its asking price. 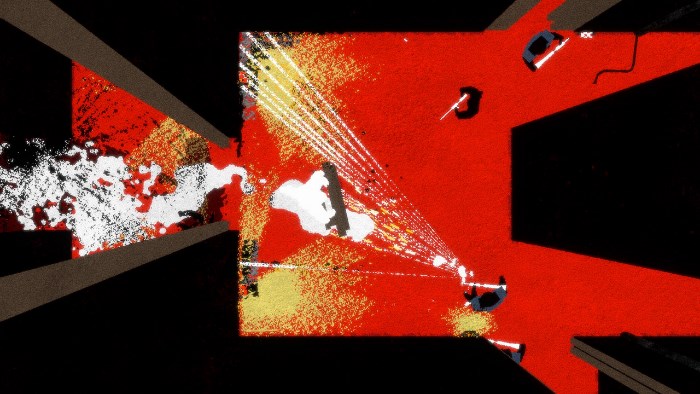 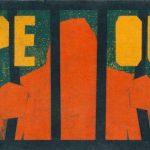 Disclaimer
This Ape Out review is based on a Nintendo Switch version provided by Devolver Digital.