NIS America is hard at work on The Alliance Alive HD Remastered for its PS4 and Nintendo Switch Fall release. Check out this former Nintendo 3DS hidden gem! 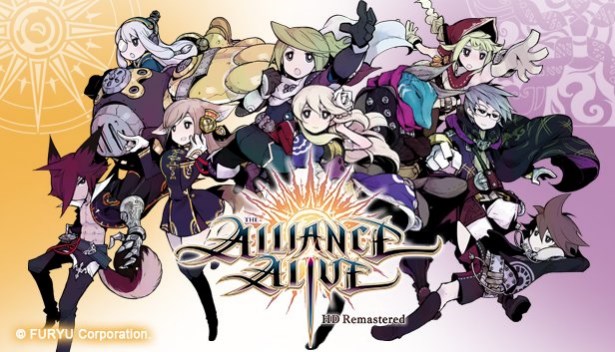 You can now pre-order the collector’s edition for the game which will include:

RICO Is Now Out On PS4 And Nintendo Switch