Black Future ’88 is making its way to the Nintendo Switch, so I got in touch with Don Bellenger over at SUPERSCARYSNAKES to talk a bit about the game. Come check it out!

PS4Blog: Hi! Thank you for taking the time to join us this morning. Could you please helps us get started by telling our readers a bit about yourself and your work?

Hi! Thanks for having me. My name is Don Bellenger and I’m the owner of SUPERSCARYSNAKES. I’m currently making a game called Black Future ’88, which is about as intense of a gameplay and music experience as I think is possible.


PS4B: On that note, how would you describe Black Future ’88 to someone who’s never heard about it?

Black Future ’88 is a fast paced action roguelike where players only have 18 minutes to climb and murder a living tower before their heart explodes. It’s kind of a drug fueled neon nightmare and I think it embraces a visceral surrealism that’s normally found in art house films like Mandy and Neon Demon. While the players are playing a roguelike, they have to contend with a living tower that’s also playing a roguelike. SKYMELT (the tower) will grab things that you leave on the ground and use it to pick perks for itself. It may poison the rain, send powerful hunters out to kill you, upgrade traps, make money heavy…. You know, normal living tower stuff. 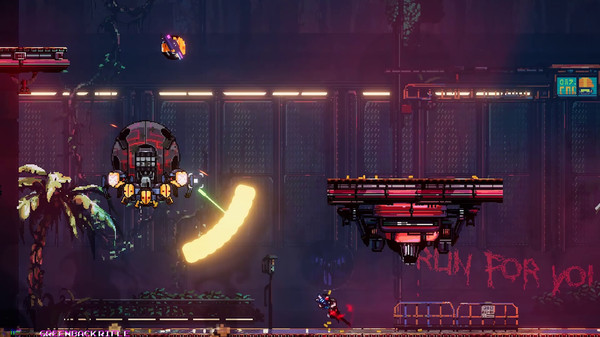 PS4B: How long have you been working on the game? Has the overall experience changed from the initial concept phase to what we’ll soon be playing on Nintendo Switch?

I’ve been working on the game for almost 3 years, and the game has changed drastically since starting. That’s really just due to the fact that it’s basically an extremely long lived prototype, and that the actual game design process has been entirely organic. When it comes to developing gameplay, I mostly focus on really short term goals and playtesting the shit out of it and trying to think about what the idea would need to be better, or if it cannabilizes some other system and should really be combined. So the game has really been this highly incremental thing as it’s been developed, and that includes the music direction, story elements and art style. 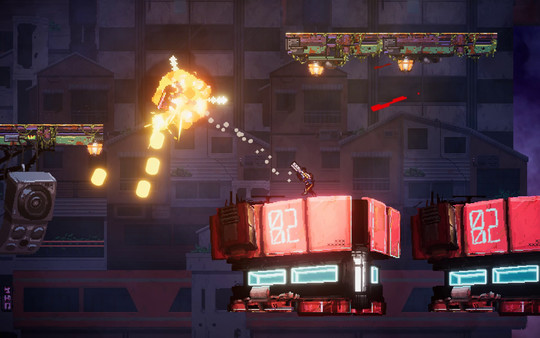 PS4B: What made you decide on taking the game to the Nintendo Switch ? What is it about Nintendo’s hybrid console that drew you to it?

Honestly, the Nintendo Switch is just a great device for indies, and in a world where even good games don’t earn enough to keep their developers in business, it would be really dumb to ignore the success that indies are having with the switch. Also, new platforms are almost always better for indies, since there are hungry customers and the AAA developers haven’t really begun to embrace the new platform since they generally move slower and have longer development cycles.

All that said, though, there’s something really compelling about the device itself. You can always count on Nintendo to be incredibly thoughtful about their user experience, and I think that makes it a really good home for Black Future ’88, which is easily the most obsessively detailed thing I’ve ever worked on. 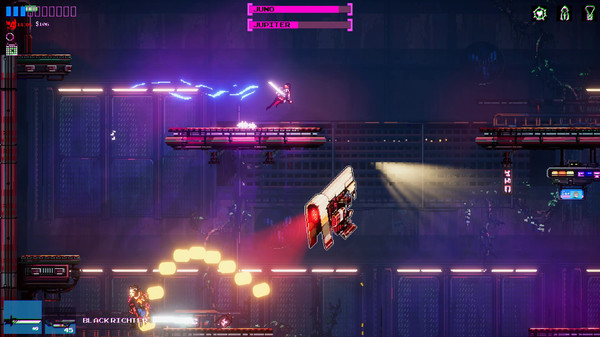 PS4B: When can we expect to play Black Future ’88 on Switch?

We haven’t announced our release date, but it should launch with or around the PC version on steam, and that will be in 2019. 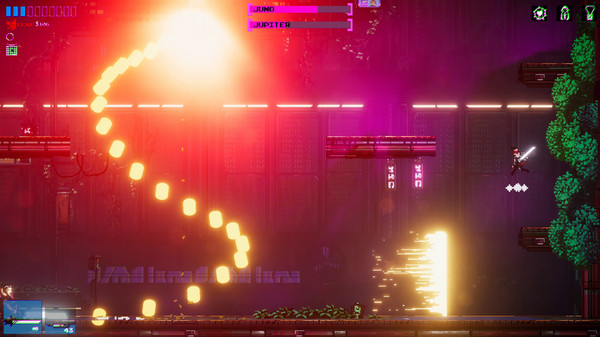 Yeah, there’s one more super important thing that I need to tell everyone: Delete Facebook. There, that’s it. Thanks! 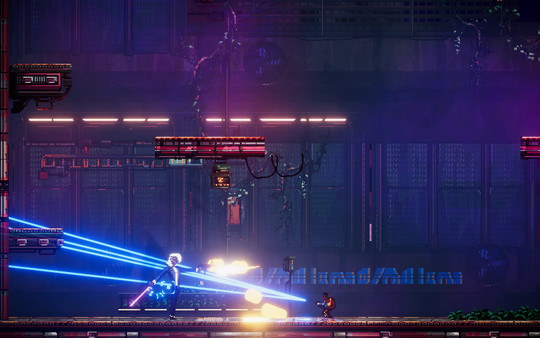