PS4Blog: Claybook is now out on Nintendo Switch. How would you describe the game to someone who’s never heard about it?

Claybook is a physics-based puzzle platformer but with our unique twist. In the game, the whole world is made of play-doh like clay. The unique element is that the entire game world is fully dynamic, meaning that the entire world can change during the gameplay, not just a small part of it. In the game, you navigate clay shapes through these clay worlds while solving different challenges. Some shapes have unique abilities to interact with the world. The rocket shape can fly, cannons shoot liquid clay, and the magnet lets you pull the liquid clay, which helps you haul clay around the world and complete the objective.

To achieve this, we had to develop a proprietary technology called Clayfield. It lets us render and simulate rich volumetric environments, meaning that we don’t just render or simulate the shell of the game world objects but also what’s inside them. Technology is designed from the ground up for all modern platforms and to support a new kind user-created content. 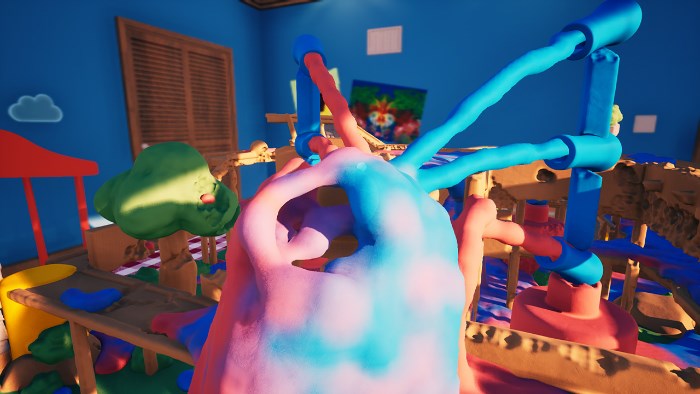 PS4B: How long did it take to bring the game to Nintendo’s hybrid console? Where there any particular hurdles or challenges you had to overcome?

We started working on Switch version around the initial release of the game on 31st of August 2018. The game was ready in early December, so it took roughly six working months in total as our team had two members. In addition to this, during the Nintendo certification process in January, about a week or two was spent completing the certification.

One of the challenging parts was to port our custom Clayfield technology to the Switch. We had to consider how to port technology to a platform that performs differently than other consoles. As the game has cross-platform sharing, we had to make sure that whatever we chose, we needed to make sure that all of the content must run smoothly and properly on the Switch without any content changes, whatever the source platform was PC, Xbox One, or PS4. 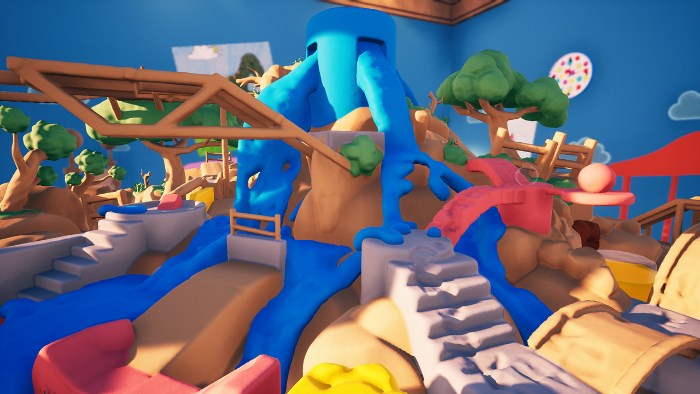 We chose to implement a half resolution version of the volumetric rendering, which is faster and uses less memory. Visually and gameplay-wise, full and half resolution volume techniques are close to each other due to the nature of the sign distance fields. When you compare them side by side, it’s difficult to see the difference. Also, the fluid simulation was heavily optimized as much as possible without breaking the cross-platform compatibility.

However, we quickly found out that we would have to make changes if we wanted to achieve 60 fps, even when in docked mode. Reluctantly, we had to decide to run the game on locked 30 fps on Nintendo Switch on handheld and docked mode as there was no other option for us to create a truly smooth gameplay experience. 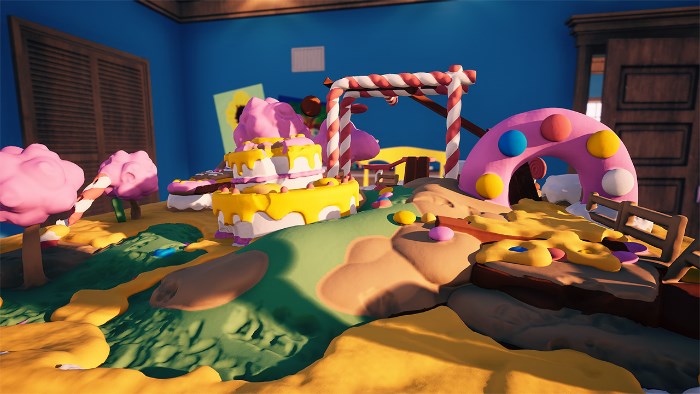 PS4B: The game was previously released on PlayStation 4, and we liked it when we played it for our review. I was wondering if there are any differences between that version and the Nintendo Switch version, and if the cross-platform access to community-generated content will also be available for Nintendo’s console.

The Nintendo Switch version launched with the same features as all of the other console platforms, but without the split screen mode. Dropping split screen was due to technical reasons and the target hardware requirements. We are investigating if we can bring something later to the platform, but we have no concrete plans as of right now.

The Nintendo Switch version comes with the cross-platform sharing an in-game editor. Players on Switch can communicate with all of the platforms like PC, Xbox One and PS4. PlayStation 4 players are limited only with PC and PS4 players due to platform policy restrictions. 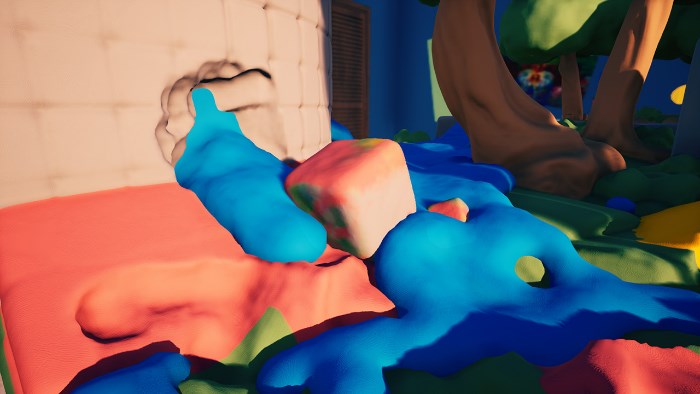 PS4B: Is there any chance of getting a limited physical print run release for the PlayStation 4 and/or Nintendo Switch versions of the game?

To be honest, probably not. As we are a small team, we need to make sure that we utilize our time efficiently. The platform certification process for physical forms adds additional steps and hoops to go through, and due to the current age rating processes, the digital-only game rating is not compatible with the physical form, and releasing physical copies would need an additional rating. 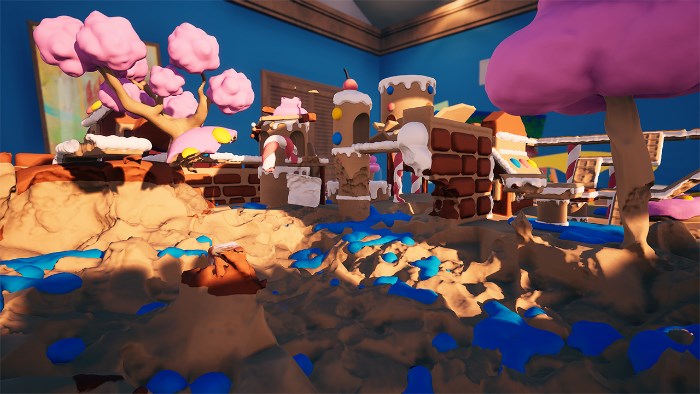 PS4B: With the game now out on Steam and other consoles, as well as on Nintendo Switch, have you started to work on a new game or are you taking a short break?

As the last three years have been quite hectic, we’re trying to slow down and take short breaks when possible.

During the development, we prototyped various types of games, and we feel that we have just scratched the surface with the Clayfield technology. There is untapped potential, and we have many new ideas on how we could develop it further. While making the Switch version, we ported the technology for other platforms as well, and there is a possibility of bringing Claybook and new games to platforms, which for example, support Metal and Vulkan. 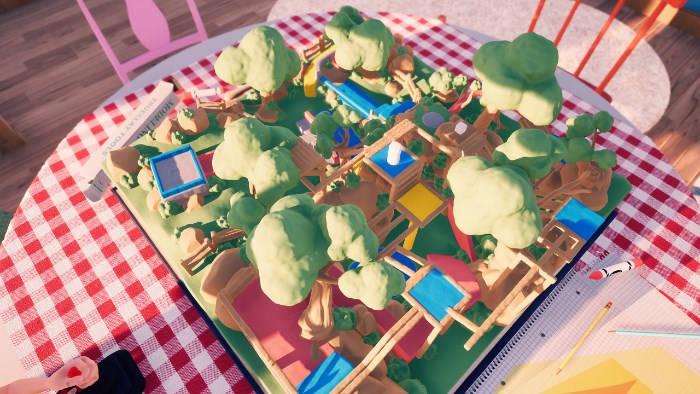 PS4B: Is there something else you’d like to mention before we end this one?

It was great to have the opportunity for the interview. It’s great to see an outlet take an interest in games made by smaller development teams!

PS4B: Once again, thank you for taking the time to do this interview!