We’re working on a review for Block-a-Pix Deluxe, so I got in touch with Lightwood Games to talk about this and other releases. Come check it out!

PS4Blog: Good morning! Thank you for joining us today for this interview. Could you please tell our readers a bit about yourself and your work?

Hi! I’m Katherine, half of the Lightwood Games team, with the other half being my husband, Chris. We started making games together on iOS back in 2010, and we more recently expanded onto consoles. As we’re only a small team, we both do a bit of everything when it comes to working on games, but my focus is mostly on the programming side. I enjoy the challenge of turning traditionally pen & paper based puzzles into something you can play with your preferred controller! 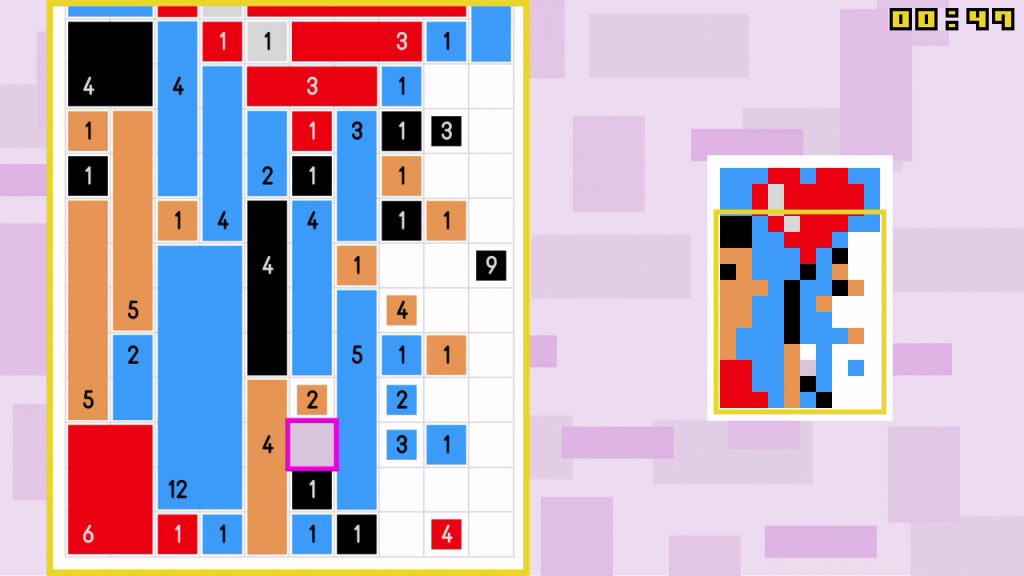 PS4B: You’ve just released Block-a-Pix Deluxe on Nintendo Switch and PlayStation. What can you tell our readers about the game?

Block-a-Pix is a set of picture logic puzzles where you discover a picture by dividing the grid into smaller rectangular blocks. Each block has to contain a clue number which tells you how big the block should be. The puzzles are all solvable with logic, so you never have to guess! 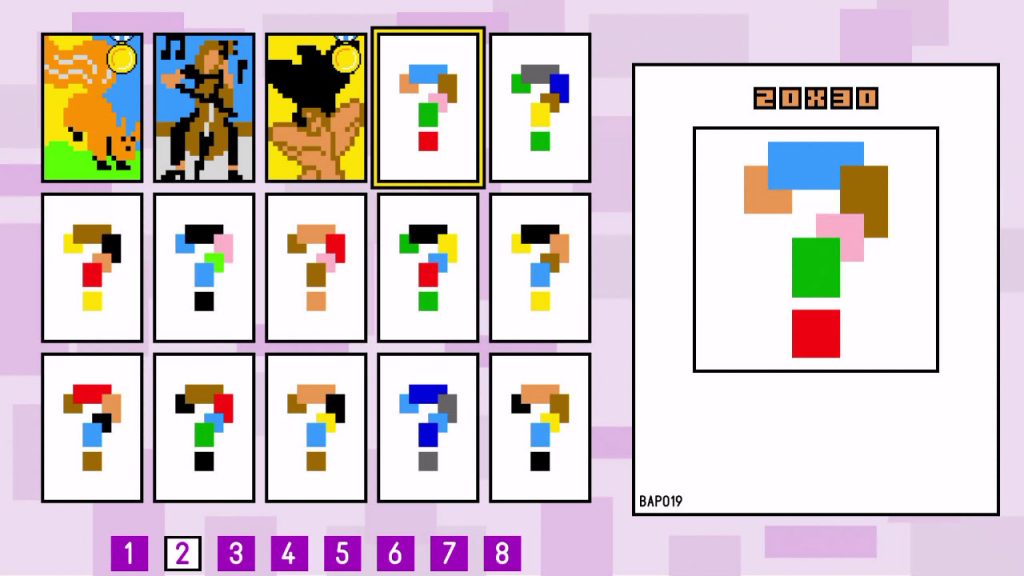 PS4B: Are there any differences between the original Block-a-Pix release on the Nintendo 3DS and the new version for Nintendo’s hybrid console and Sony’s console and portable?

Block-a-Pix Deluxe on Nintendo Switch has some new puzzle content compared to the Nintendo 3DS version. There are some puzzles we kept from the 3DS game as we particularly liked them, but there’s plenty of new content if you’ve already played it on Nintendo 3DS. The Switch version is also going to be supported with DLC packs.

Since the Switch has no stylus, we’ve added the option to enlarge the grid squares to make them a better size for fingers if you’re playing on the touchscreen. 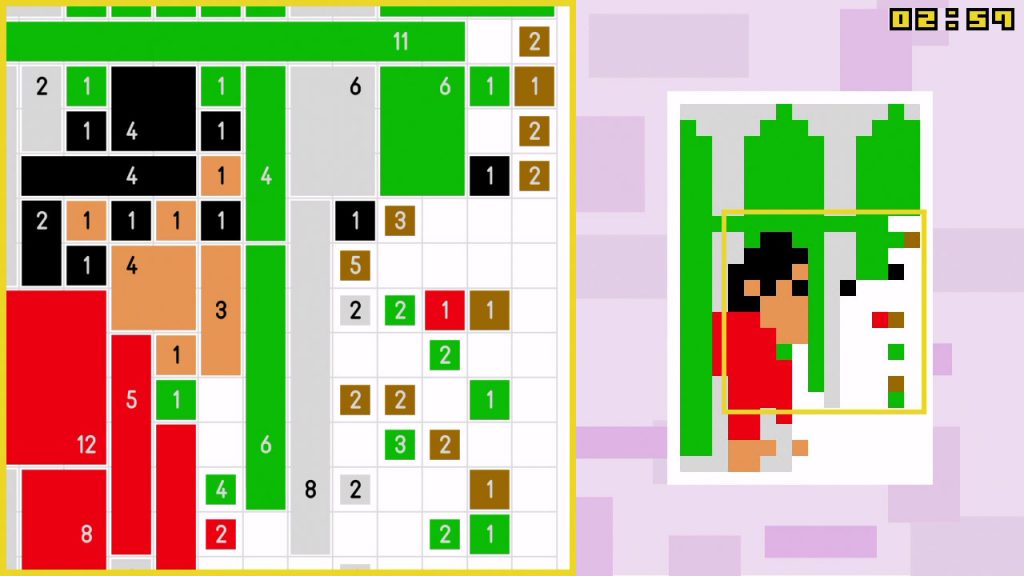 PS4B: You’ve focused on puzzle games for your video game releases. Is there a reason for this?

Quite simply, we like puzzle games! The first game we made together was a word search puzzle, and we discovered a shared love of word games. The games we make fit into a niche which we felt was lacking on consoles – simple puzzles with a clear focus on the content. 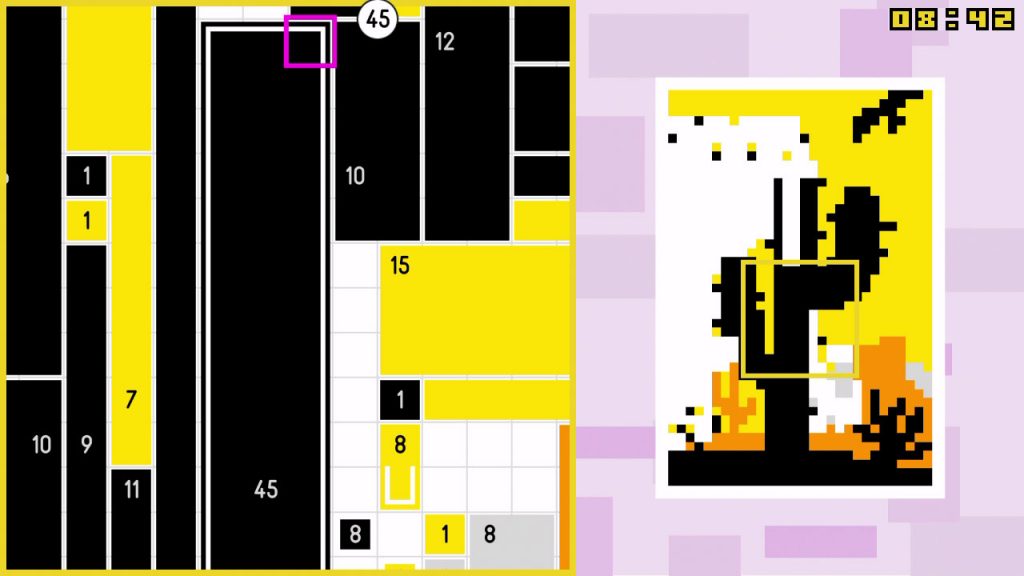 PS4B: Have you considered doing a physical release for one of your puzzle games for the Nintendo Switch or the PlayStation 4 in which you include the main game and all the DLC packs as an even Deluxier version of said release?

We’ve not finished making DLC for any of our games yet, so it’s not possible to release a “Complete” edition! A physical release would be amazing, but it’s not something we’re currently working on. 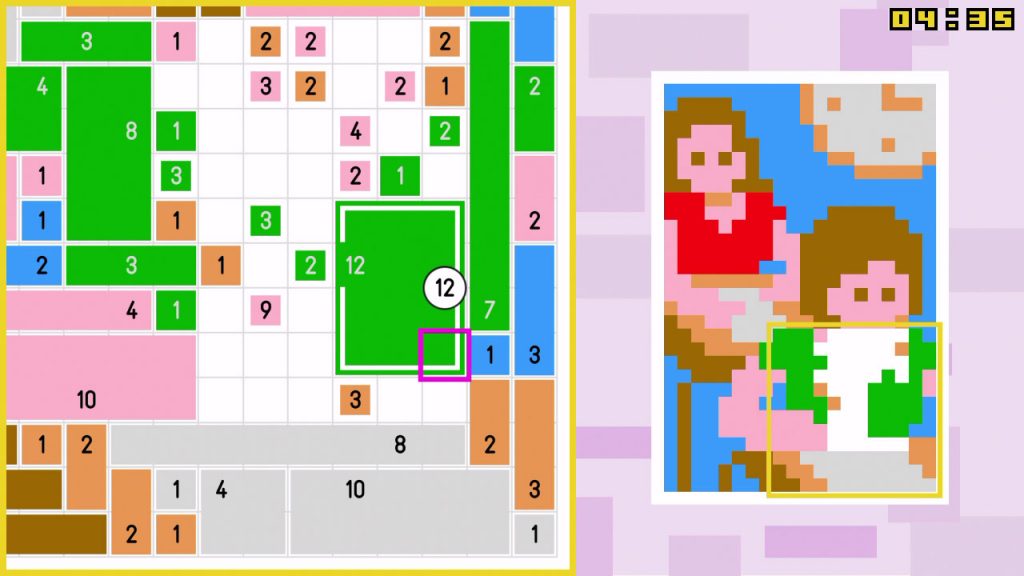 PS4B: What’s next for Lightwood Games on Nintendo Switch and PS4?

More puzzle games, of course! :o) There’s a new POWGI game coming soon, and I’m already working on the next one after that. We still have quite a few word games we want to bring to the Nintendo Switch and PlayStation, and some more logic games too!

I’d like to ask you, and your readers, if there are any puzzle games you think we’ve missed?) We’re always open to suggestions, and I love to chat with fellow puzzle lovers!