We’re fans of Hardcore Gaming 101, so I got in touch with Kurt Kalata to talk about the site, the book, the Patreon and more. Come check it out!

So, I’ve been out writing about old video games on the internet since 1997, which is…oh God, over twenty-two years by now! I started making a Castlevania fan site, hosted on Geocities, called The Castlevania Dungeon, back when I was in high school. After maintaining that on and off through college, as well as establishing a Contra fan site, I had started to get a little bit tired of writing about just those series, so I founded Hardcore Gaming 101 in 2004 to cover much broader topics.

In 2011, self-publishing through the internet was becoming easier, so I decided to start up a series of books that compiled some of the articles from the site, bundled together by theme. We’ve been doing that ever since, and now there are sixteen total books in the series, not counting ones I’ve translated or published for other writers, or others we’ve been involved with.


PS4B: Things have changed considerably since HG101 started way back in 2004, but here you are in 2019 still going strong and setting out to publish actual physical books. What drives you to continue doing so many books each year?

Probably a misguided sense that whatever I’m doing is mildly important!

But really, I grew up reading old video games magazines in the 90s, and I’d always wanted to create something like those. There’s a certain energy in holding a book filled with information that you just can’t get by scrolling through a web page.

I think we’re also a little spoiled in assuming that once something is out on the internet, it’s preserved forever. Even now we see websites that aren’t that old go defunct, and they aren’t entirely archived anywhere, so this helps give that information a little more permanence in physical form. 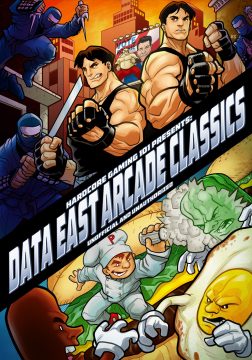 PS4B: There’s currently a Patreon to support the posts and books for Hardcore Gaming 101. What can you tell us about the Patreon campaign and the rewards available to those who pledge their support?

The Patreon campaign helps fund pretty much every aspect of the site – hosting and domain costs, paying the writers, assorted book production costs, and support for the podcast team. The podcast covers three games a week, but only two of these are available publicly, and the third bonus episode is exclusively for Patreons.

At $2 a month, you get access to all of those episodes, plus every one going forward. At $5 a month, you get PDF/Kindle MOBI copies of our three latest books, at $16 a month you’ll get digital copies of everything we’ve published so far. Both of these include access to some previews of upcoming projects, including our Shin Megami Tensei/Persona guide, and Wrestling with Pixels, which covers the history of wrestling video games.

There’s also a few bonus books, including some books that are no longer in print, or were never actually published. At $20+ a month, you get all of that plus physical copies mailed when they become available. We’re adding extra bonus tiers in the future that will include more physical goods, like some custom illustrated postcards by our regular artists, as well as autographed books, plus the ability to request that we cover specific games on the site. 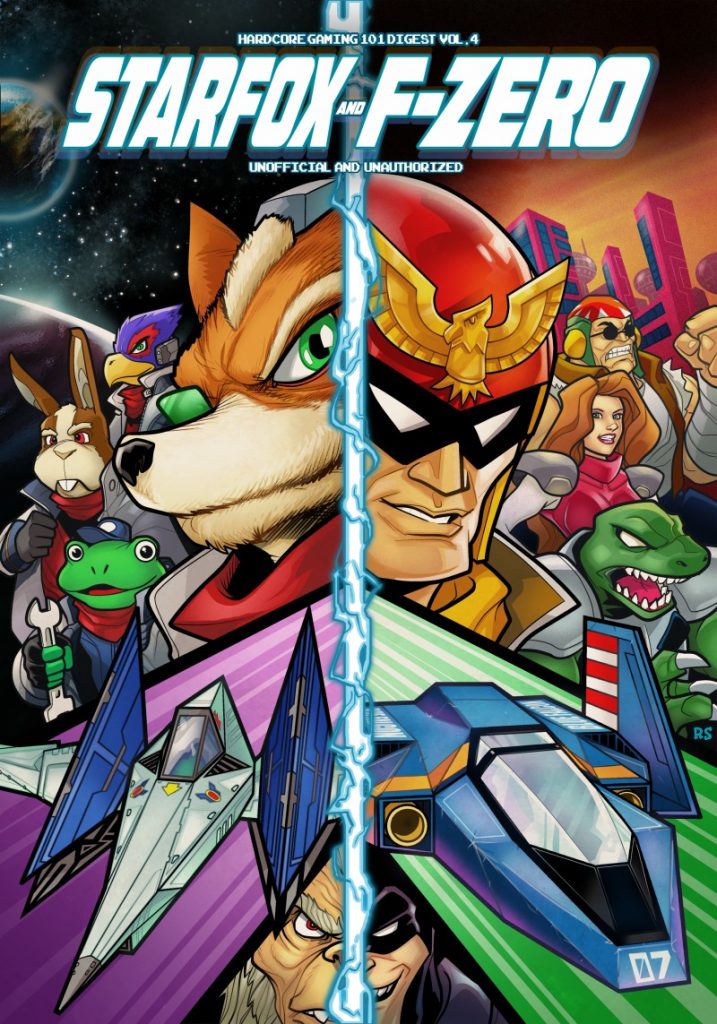 PS4B: What are the publishing plans for 2019 and 2020? Which books can we expect to be made available over the next 12 months and beyond?

We just put out a 94-page digest that focuses on Star Fox and F-Zero, as well as some associated games. We have four more books planned for the rest of the year – another digest that covers the output of fan-favorite developer Treasure (and their associated projects), yet another digest that looks at some of Namco’s more offbeat games, and the aforementioned Shin Megami Tensei/Persona and Wrestling with Pixels books.

There’s also our Japanese Video Game Obscurities book, which was successfully crowdfunded by a publisher called Unbound, which will be releasing in September of this year. Since it’s published by them rather than myself, this isn’t included in the Patreon.

As for 2020, we’re working on doing a follow-up volume to our Shoot ’em up guide, as well as the first volume on Beat ’em ups, which has long been requested. We haven’t planned anything specific beyond that, but we have a few topics in mind (a Metroid/Kid Icarus book, a look at Yasumi Matsuno’s games like Ogre Battle and Final Fantasy Tactics, and others). 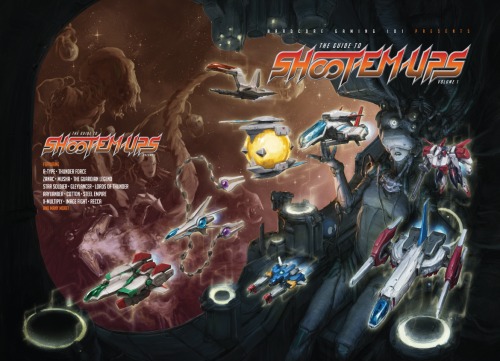 PS4B: There have been plenty of paperback releases on a wide variety of games and topics, but I was wondering if you had considered doing special editions in a hardcover format, perhaps bringing together two volumes in one bigger book.

We’d need to run a crowdfunding campaign or have a publisher. The latter is preferable just because I’m already overwhelmed with the day-to-day operation of the site as well as the regular book production (and all of the writing, playing, and research too, of course.) I have been thinking about pitching some of my books to some of the publishers around. Our books are actually available in Spanish from a publisher in Spain called Gamepress, which puts out nice, hardcover editions of our books, that look and feel much nicer than their native English counterparts! 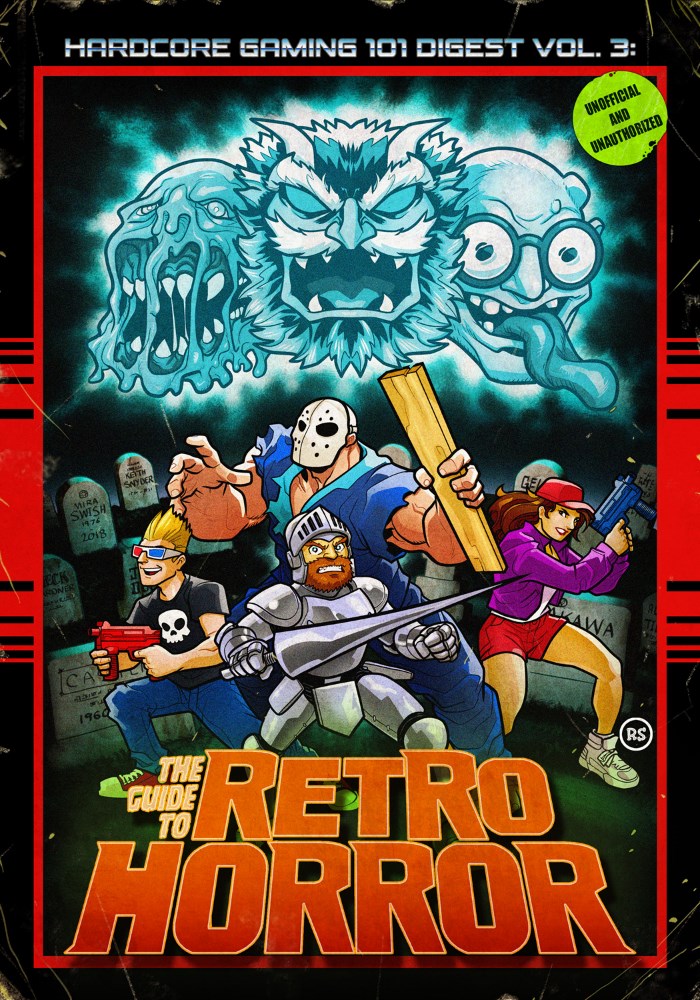 We’ll be keeping busy for a long time, so please follow us on Twitter, or pick up one of our books, or leave a review on Amazon! It would definitely help!