OMG! Zombies is on its way to the Nintendo Switch, so I got in touch with Ghostlight to talk a bit about the game. Come check it out!

PS4Blog: Welcome! Thank you for joining us this afternoon. Would you mind helping us get started by telling our readers a bit about yourself and your work?

Hi. Thanks for having me. I’m Ross, the Community Manager for Ghostlight. I’ve been at Ghostlight for 12 years, starting as a games tester before moving up to my current role. As Community Manager, it’s my job to keep in touch with our fan base to let them know what we’re doing and to listen to what they have to say about us and our games.

I’ve loved playing video games since I was a child, and I particularly enjoy JRPGs. Outside of video games I also enjoy going to see live music, particularly punk rock and heavy metal, and I’m currently (well not right this second!) studying for the Japanese Language Proficiency Test Level 5. 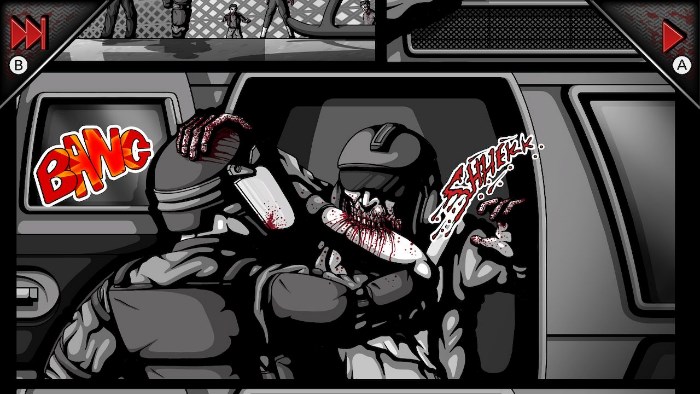 PS4B: OMG Zombies! will be making its way to the Nintendo Switch. How would you describe the game to someone who’s never heard about it?

I’d have to say it’s probably the most moreish game I’ve ever played 🙂 Judging by the reviews of the original I’m not the only one who thinks so, as it was a top-ten all-time rated PSP game and ranked as Metacritic’s best action title ever on PSP!

To offer a bit more detail, it’s a puzzle shooter, and the idea is to shoot the right zombie at the right time so that it sets off a huge chain reaction, spraying gore and zombie guts across your screen. It’s tremendously satisfying when you get it right and set off a massive wave of zombie death!

While that’s the basic idea, we’ve added a few more tweaks to this formula to make it more fun and challenging, with many different types of zombie which spread destruction in different ways (some more predictably than others!) and lots of upgrades to allow you to take on the more challenging levels. 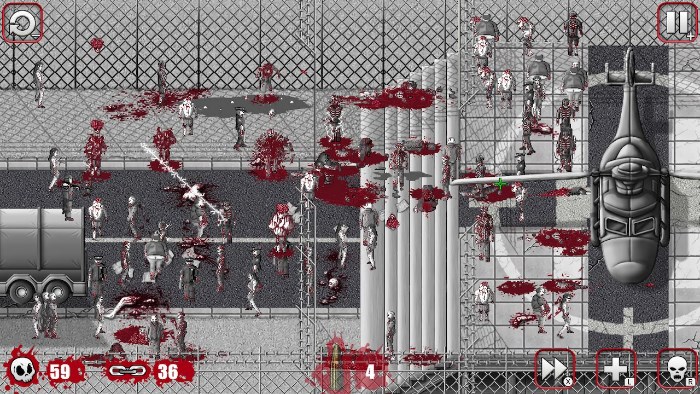 PS4B: What can we expect from this new version of the game when compared to the very fun and improved PlayStation Vita version that released back in 2013? What is new on Nintendo Switch?

We’ve added quite a few quality-of-life improvements, which we will be detailing in a future blog post on the Ghostlight site, but one of my favorite tweaks is the addition of a fast forward button. Previously, it could get rather frustrating waiting for the last couple of zombies to line up perfectly for you to kill them off, particularly as they seemed to have “minds” of their own and would veer off at exactly the wrong time. Now you can speed up the game, so you don’t have to wait so long for it to happen. 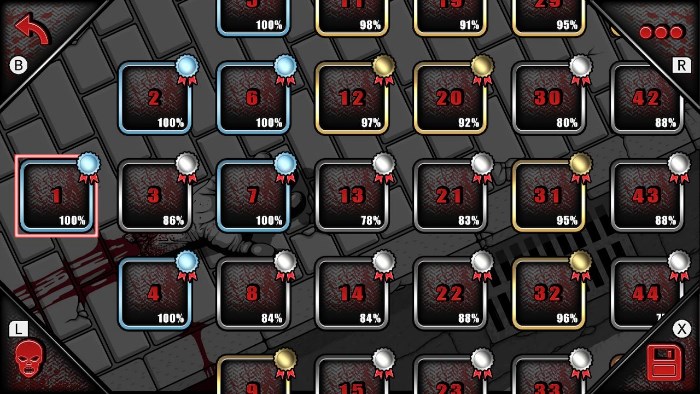 PS4B: Are you considering bringing other previous releases to Nintendo’s hybrid console?

We definitely will! In fact as we speak we have another of our Laughing Jackal games in lot check, with more to follow. 🙂 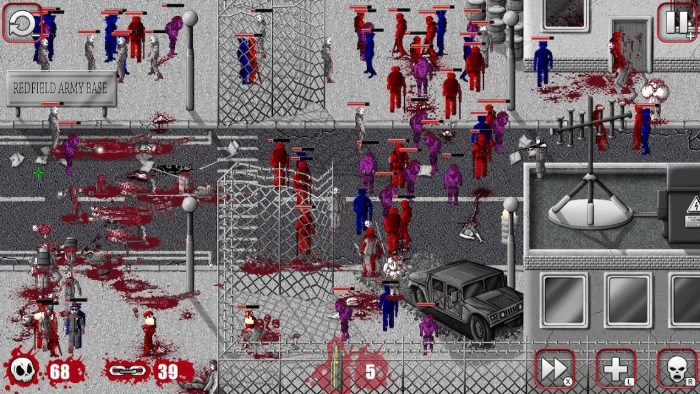 Once again thank you for having me. You can keep up to date with all our releases, including OMG Zombies! over on our blog, Facebook and Twitter pages. And if for some reason you want more from me, I also have my own Twitter. We should be announcing a release date for OMG Zombies! very soon so keep your eyes peeled. 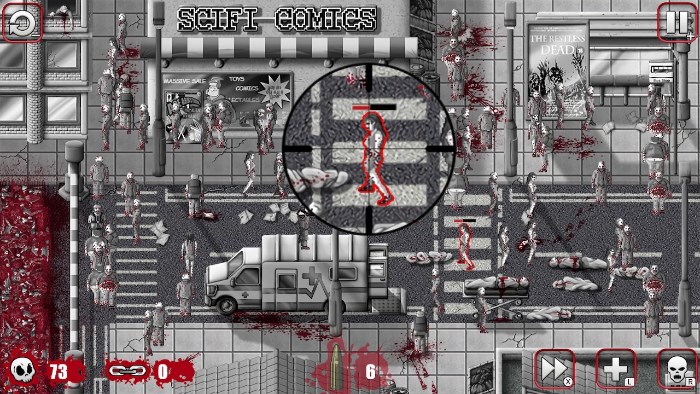