We’re fans of Dungeon Defenders, so I got in touch with Chromatic Games to talk about the Kickstarter for the new game in the series. Come check it out!

Hey everyone! I’m Colin Fisher, Creative Director at Chromatic Games. I started out as a fan of Dungeon Defenders, playing Dungeon Defenders on my iPad even before it’s a PC release. I’ve been working as a Producer on Dungeon Defenders II, and lead the vision for many of the latest updates since the success of the Protean Shift expansion for Dungeon Defenders II. I also lead the production of the Dungeon Defenders: Complete Edition release on Discord. Most of my time at Dungeon Defenders has been focused on a single question, “How can we make meaningful updates and patches for our players and fans?” Dungeon Defenders II had a lot of development baggage to combat with, but we did our best to improve the game as much as possible and release large updates on a three-month cadence. 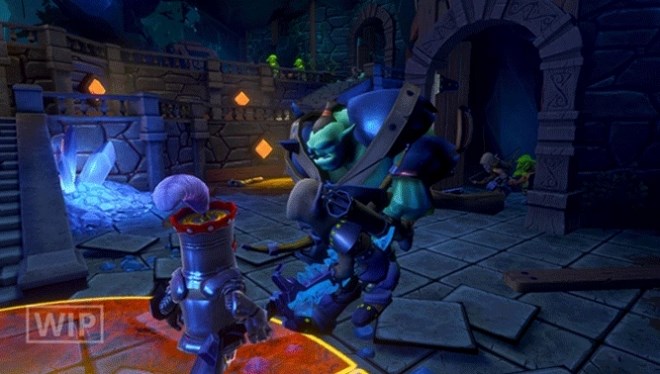 PS4B: On that note, Dungeon Defenders: Awakened is currently live on Kickstarter. What can you tell us about this new game in the series?

Dungeon Defenders: Awakened is a new game set in the Dungeon Defenders universe. It will feature four-player cooperative action RPG and tower defense gameplay, and we’re even going to bring back four-player split screen! The game is focused on loot progression, strategizing against waves of increasingly difficult enemies, fighting epic bosses, and leveling up your defenses and heroes. DD:A features an all-new story of the heroes being sucked back in time to an alternate version of the events of the original Dungeon Defenders. There’s a new boss that’s pulling the strings behind the scenes, but I won’t reveal too much. There’s a lot to discover from playing the game! 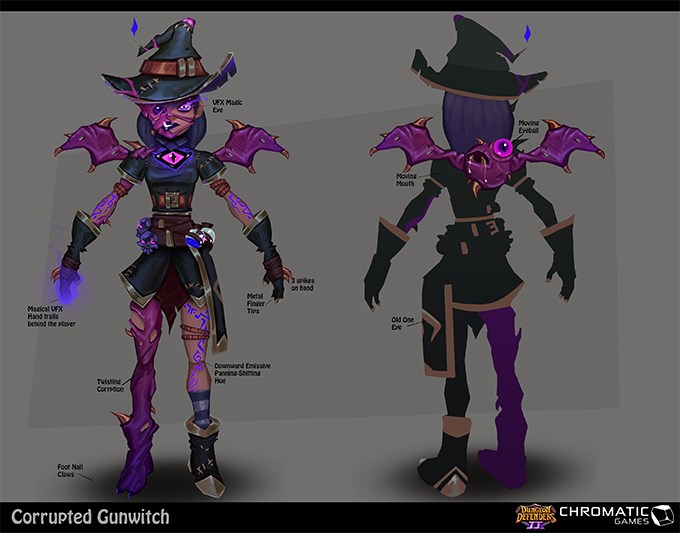 PS4B: What prompted the team to go Back to the Future on the franchise? What is to be gained gameplay-wise by using this approach?

The story direction gets us to be able to use a lot of similar content layouts, new locations, but also be able to mix things up in a new way that hasn’t been done before. The biggest thing this gets us is content. Pure, unadulterated amount of content. We’ll be able to use all the old map layouts, new map layouts, and new tech that will allow us to mix the two together. The previous games had hundreds of hours of content for a low price, and we plan to do exactly the same. We want to give our players a game that can be enjoyed for a long time with friends! 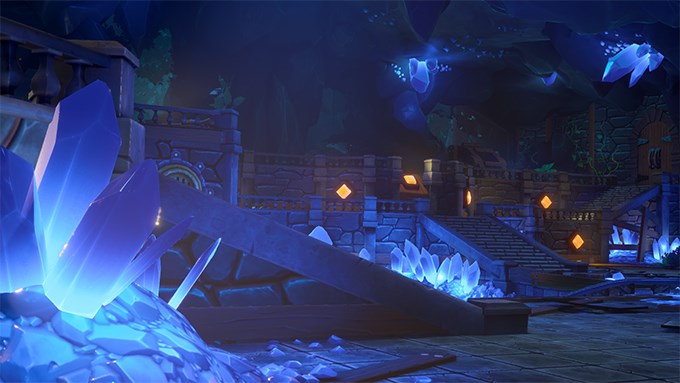 PS4B: $250,000 is a rather hefty goal for a Kickstarter campaign. Would you mind breaking down the funding so that our readers understand why that number is a “yes, this is how much it costs to make a video game in 2019, and we’ve already spent thousands of dollars on the project as is!”?

The big bulk of the $250,000 is hiring new team members and paying their salaries. Games are very expensive to make and launch, and we’re trying to hire the best talent so we can keep our team small, but be able to execute quickly and efficiently. We’re planning on opening up new positions on our team using the Kickstarter funds so that we can add the layers of polish to the game that we know will excite players. There’s also the cost of buying the Nintendo Switch developer kits, additional PlayStation 4 and Xbox One developer kits if we hit that stretch goal, and paying for some of our digital marketing budget. We need a lot more to make the game, but this Kickstarter is really to get us the additional team members to make our indie game feel like a triple-A release. 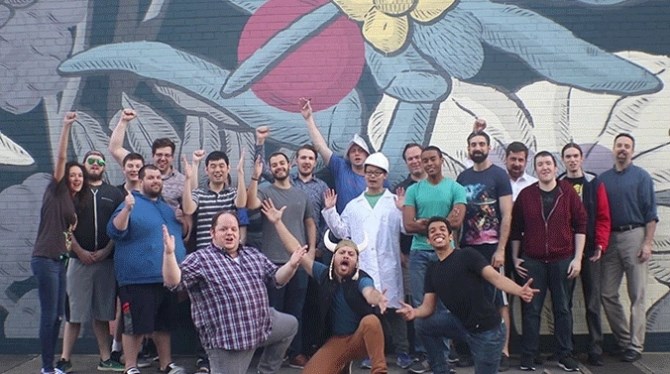 PS4B: Are you considering adding any physical rewards to the Kickstarter campaign, such as having the game on a PS4 disc or a Nintendo Switch cartridge, or having a limited edition physical art book copy?

We could consider adding more physical items as Kickstarter rewards, but we’re mostly focused on making this game as awesome as it can be. I would definitely be open to adding some additional add-on physical items for Backers at some point. We’ll look into it! 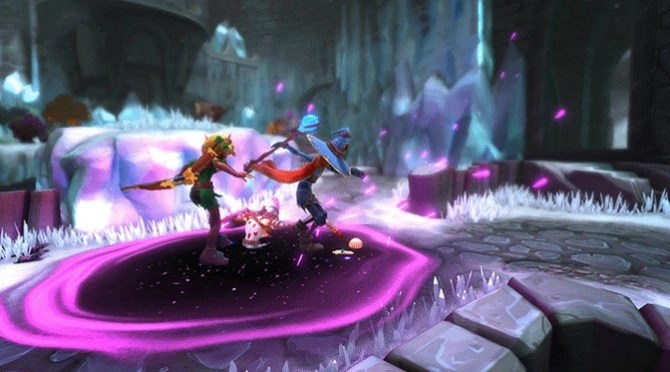 Thank you for reaching out and talking to me today! We’re really excited to create a Dungeon Defenders game that is made for our community. We have some team members from the original Dungeon Defenders team, as well as some community members working here at Chromatic! (Myself included!) I can’t wait to release more updates about our progress on this project, and I hope you’ll give us your support at the Kickstarter campaign!

As always, talk to us on our official forums and Twitter!

[PS4] Attack of the Earthlings Review