We’re doing a review for Rogue Bit on Nintendo Switch, so I got in touch with Milan Babuškov at Bigosaur to talk a bit about the game. Come check it out!

PS4Blog: Hi! Thank you for joining us today. Could you please introduce yourself to our readers and tell them a bit about yourself and your work?

I’m a 42-year-old software engineer with 20+ years of experience. I write my first game in 1999 and then went developing boring accounting software for over a decade. In 2013 I returned to making games and have been doing that exclusively since. I love to optimize stuff to work well on hardware, so I wrote my own game engine in C++ and ported it to Nintendo Switch as well. 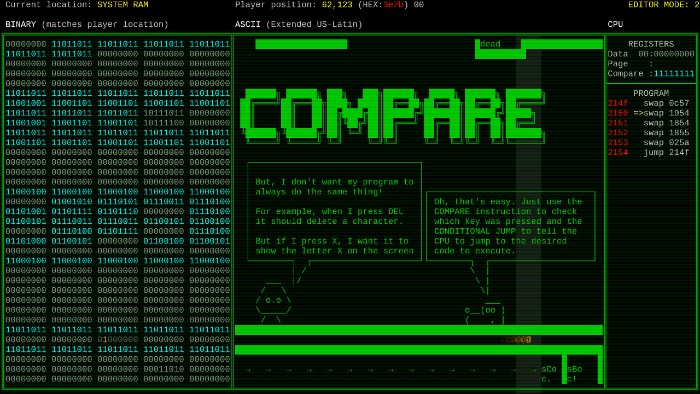 PS4B: Rogue Bit is now out on Nintendo Switch. How would you describe the game to someone who’s never heard about it?

Previous programming knowledge isn’t required to play, because every concept is explained slowly as you unlock new puzzles. Of course, if you already know some programming, you can complete the game faster. It’s a nice relaxing puzzle game, and It’s turn-based, so there are no time limits, and there’s no way to die, as well as no mistakes that can put you in a dead end. You just have to explore and find ways to hack the machine. 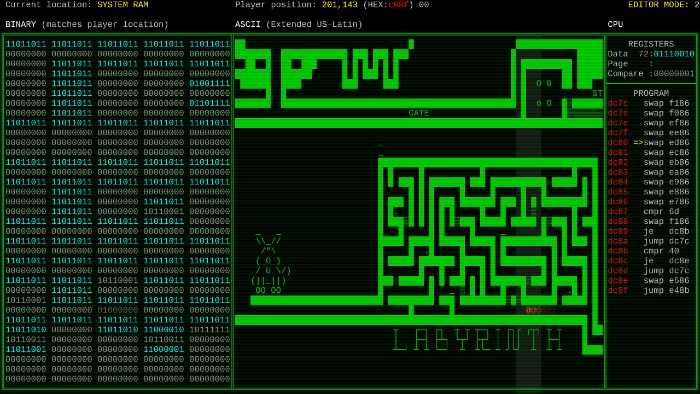 I already had the game engine ported from my previous game, Son of a Witch, so porting Rogue Bit was straightforward. It took maybe a couple of weeks. The biggest problem was that the game ending on PC was interfacing with some PC peripherals – I don’t want to spoil the ending, so I won’t tell you exactly what that is – but this was not possible on Switch, so I had to re-do the game-ending sequence.

PS4B: On that note, since you’ve also released Son of a Witch on Nintendo’s hybrid console last year, I was wondering if you had any plans to release another game later this year now that Rogue Bit is out. 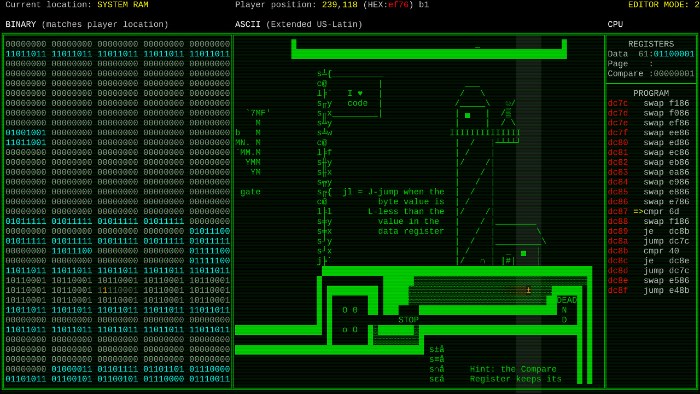 Currently, the focus is on Son of a Witch, getting the big Paladin
update ready for the Nintendo Switch port, and then bringing online multiplayer to the console as well. But I do plan to develop at least one more game for Switch by the end of the year! 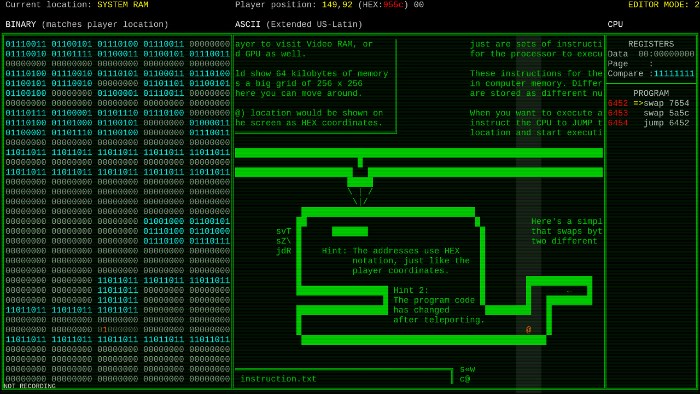 [Beyond PlayStation] Job the Leprechaun Review