The Princess Guide tells the story of four Princesses from four different kingdoms that must learn how to fight the good fight. You play the role of an experienced knight who has now retired and has moved towards becoming a mentor role, and must choose one of four princesses to become your apprentice – worry not since you can train the other Princesses later on. You have the task of training your chosen Princess so that she can fight in a war and push back the evil enemies that threaten world domination. The choices you make will impact the outcome of the game which, as you have probably guessed, means there is lots of replayability in this one! 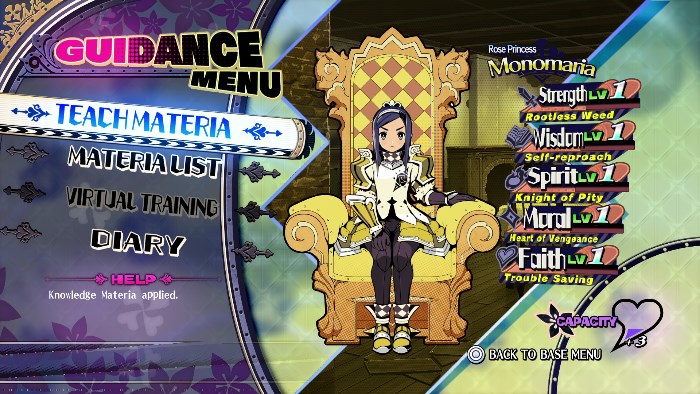 Once you have completed the tutorial section, you will be able to choose your gender and personality traits such as Serious, Honest, Logical and more, and depending on the traits you select for your main character the story will be impacted. Once you’re happy with your character, you can choose between your Princess Veronica, Princess Monomaria, Princess Alpana and Princess Liliartie. I chose Monomaria for my first run through and for this review. Each Princess has their own individual story, and their story beats and evolution will be impacted by the choices you make as you go.


Battles are fast-paced and happen in real time as you issue orders to your units, and this adds some nice strategy elements to the mix. You can’t hack and slash your way to victory since enemies will end up overwhelming you if you don’t plan your battles. How the Princesses perform in battle depends on how well they have been taught in the art of war. How they grow also depends on how you treat them during conversations. Will you tell them off or will you heap on the praise? Whichever path you choose will increase their abilities and their performance in battles. You can, for example, make your Princesses physically stronger, but this might have an impact on her attack speed and overall build. Bonuses will also differ between each Princess depending on their personality traits. 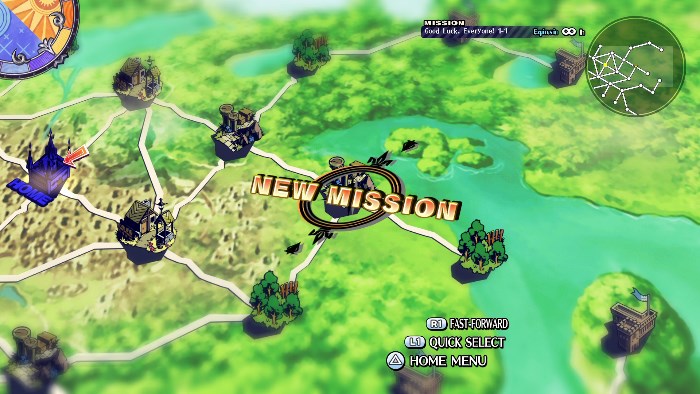 Many games, be their straight up real-time strategy releases, or more action-oriented ones lie The Princess Guide, will offer you a leader to guide other units. For this one, you have a Commander, and you can decide to go ahead and play in Commander mode as you issue orders to troops as you go and managing some of the finer points of battle so that you can control them just right. There is also the option of having a tiny bit more of an arcade feel as you use your abilities while units attack automatically to try and defeat anything that moves. Choosing to scold or praise will influence how the battles are played out, but this depends on the personality traits of your Princesses. This is why it’s so important to choose the right traits that suit you! 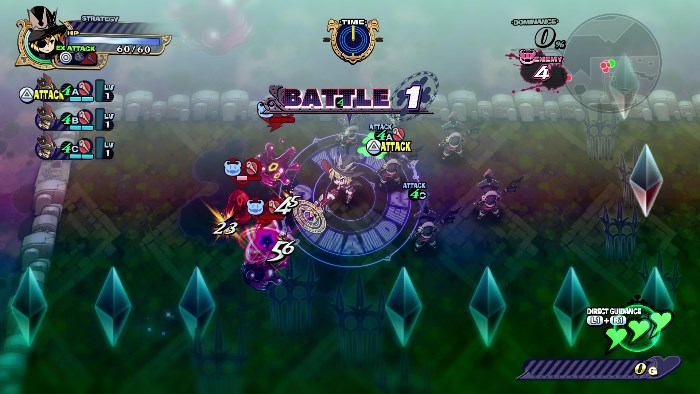 It’s worth noting that you can occupy relics in Commander mode, and once they have been occupied you can use them to your advantage as they will harm your enemies instead of you and your units. Occupying relics is highly recommended since once keeping relics from being under the control of enemies means not having to worry about them dealing considerable damage to yourself and your units as you are busy trying to keep all proper enemies at bay in order to stay alive.

The overworld map is rather big, and all locations are joined by nodes. Once a mission appears you can select it and then dispatch your units, and you will see your avatar slowly make its way through the nodes until it reaches its destination. You will be taking on the main story missions as well as on some side missions that work a bit like side-quests, providing some extra backstory on the princess you’ve selected to train. 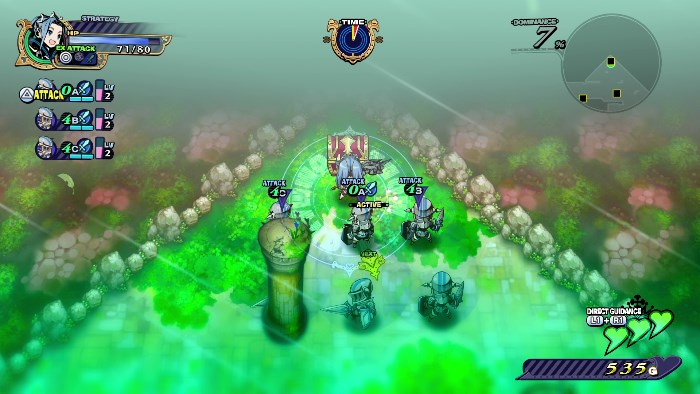 I had fun playing The Princess Guide, juggling the training side of things with the battles as I explored the overworld map to complete missions and side-missions. It offers a lot of content for your buck, and the way your decisions will affect the overall story and the ending means there’s some decent replay value for this one. The Princess Guide is out tomorrow on PlayStation 4, and Nintendo Switch so be sure to check it out!

Disclaimer
This The Princess Guide review is based on a PlayStation 4 copy provided by NIS America.